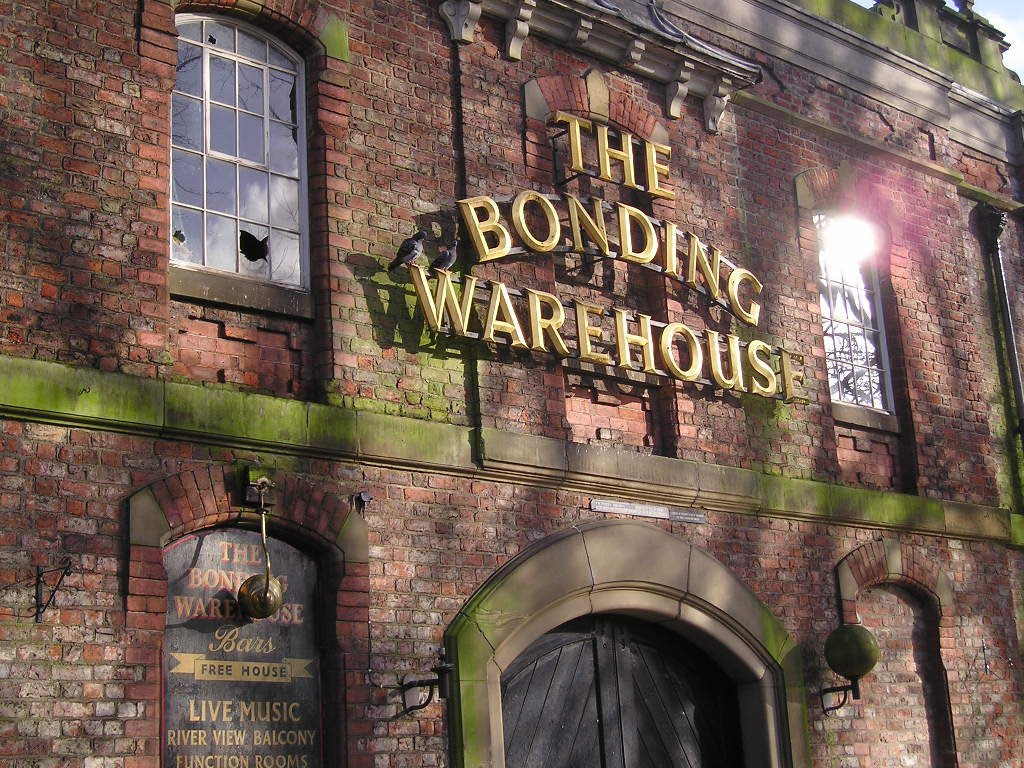 In recent years I’ve assembled a ‘review of the year’ in some form. Usually focused on photos.

It’s 15 years this year since I bought the domain name for this site and started an online project here at yorkstories.co.uk.

I’ve been thinking a lot about the changes York has gone through in the 15 years from 2004-2019, and thought I’d record a few thoughts on that. In two parts. Starting with recognition of some of the things lost.

So many pubs and clubs have closed in the years I’ve been doing this. Some have been mentioned on these pages, over the years — including The Junction, the Locomotive, Groves WMC, the Bay Horse on Gillygate, and the Corner House.

We’ve lost many interesting buildings in these 15 years. Some of these losses were controversial, some of them perhaps not so much. They included: Sessions print works, the Reynards Garage/Airspeed building, the Victorian building that was Burnholme Club, the foundry buildings off Leeman Road …

Back in 2004 I don’t think many of us could have foreseen the way the retail environment would change. I think we took shops for granted, assumed they’d always be there. Maybe assumed that if an owner retired then someone else would take on the business.

The changes to our shopping streets in recent years are of course not just a York thing, they’re happening everywhere, but a few particularly notable shop closures that seemed significant to York were written about on these pages, including Army and Navy Stores and the Barbican Bookshop (both on Fossgate), Scott’s on Petergate, and Whiting’s (Bootham).

Barnitts is reducing the size of its city centre store, in response to these changes in the way we shop.

There is of course a long list of closures of high street chains, with many of those closures happening in the last few years. It’s particularly noticeable on Coney Street. A place I didn’t pay much attention to for many years, but which I’ve written about a few times now, in 2019.

Perhaps we’re learning now not to take our shops for granted, and perhaps we’re recognising that there’s power in where we spend our pounds, and that it has more power and significance if it goes to a smaller-scale business, locally owned.

Easy enough to praise the places that have stayed, weathered the storms, but praise isn’t enough, is it. They need our spending power.