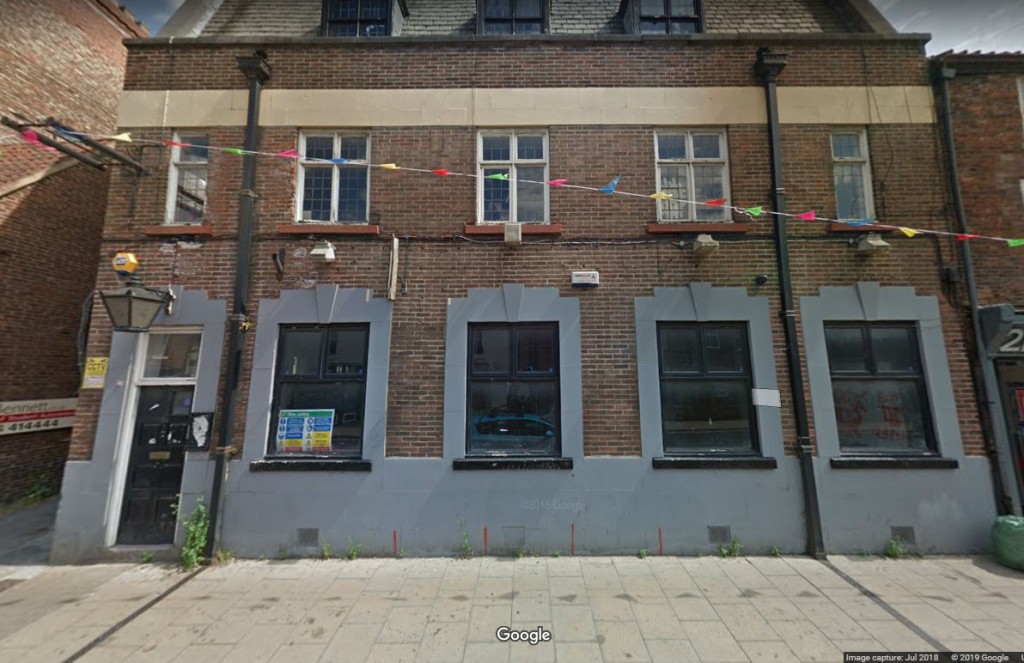 It’s 54 Gillygate now, but it used to be a pub. For a long time. With many changes of name. When its years as a pub came to an end, and planning applications were submitted, there were concerns that the plans were a bit too Las Vegas:

Comment on a planning application for 54 Gillygate, some years ago

What we’ve actually got, as pictured as I dashed past earlier this month, is a kitchen showroom: 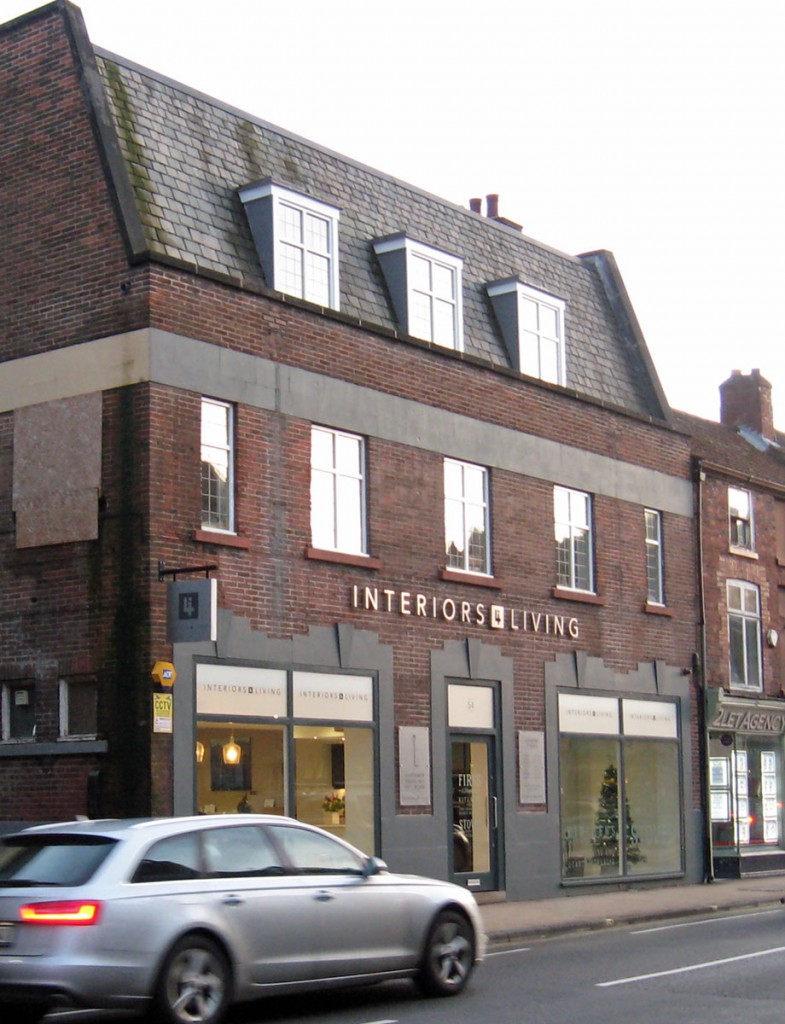 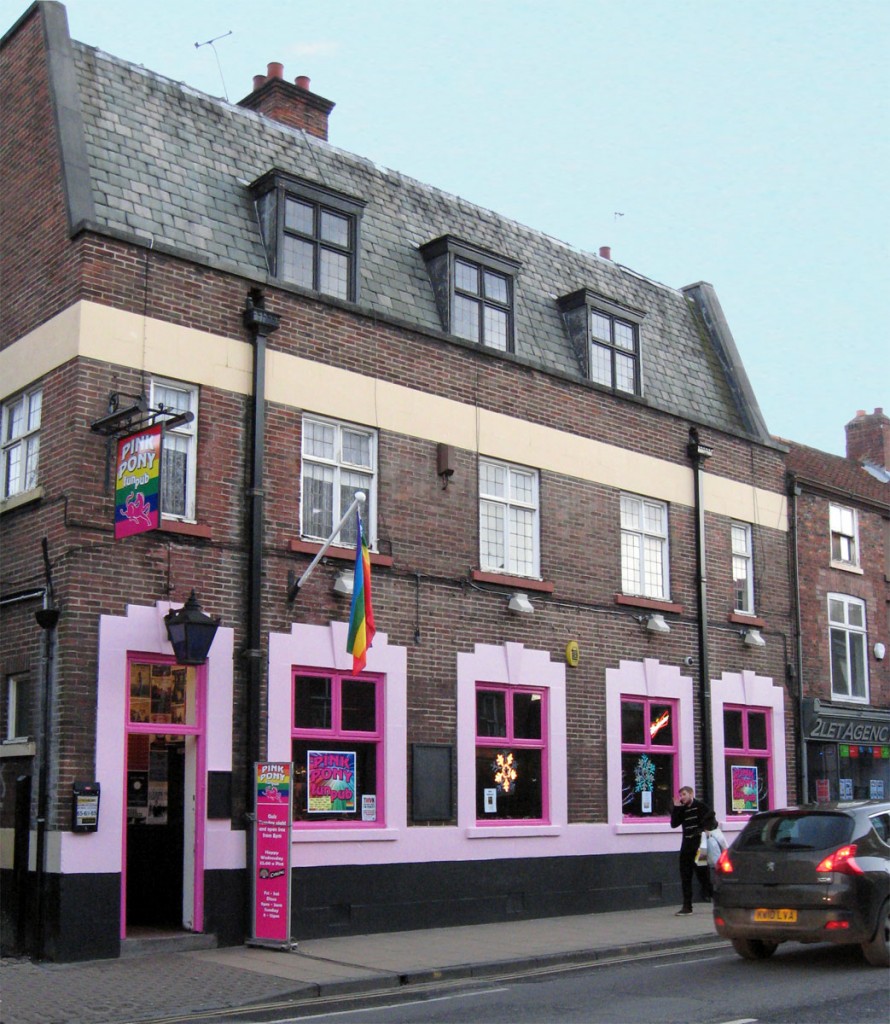 … and before that, the Bay Horse, Gillys … Stereo, Cert 18 … (have I missed any?) and towards the end of it being a drinking establishment, the Fleeting Arms and then Monroes?

But whatever name it had when it was a pub, it’s clearly now, in 2019, a shop. Which we could see as a sign of confidence in the future of Gillygate as a thriving retail environment, perhaps.

And those of us who have memories of 54 Gillygate under its many different names when it was a pub and meeting place … just remember the good times. Everything changes …