All change on Piccadilly, and an old sign revealed 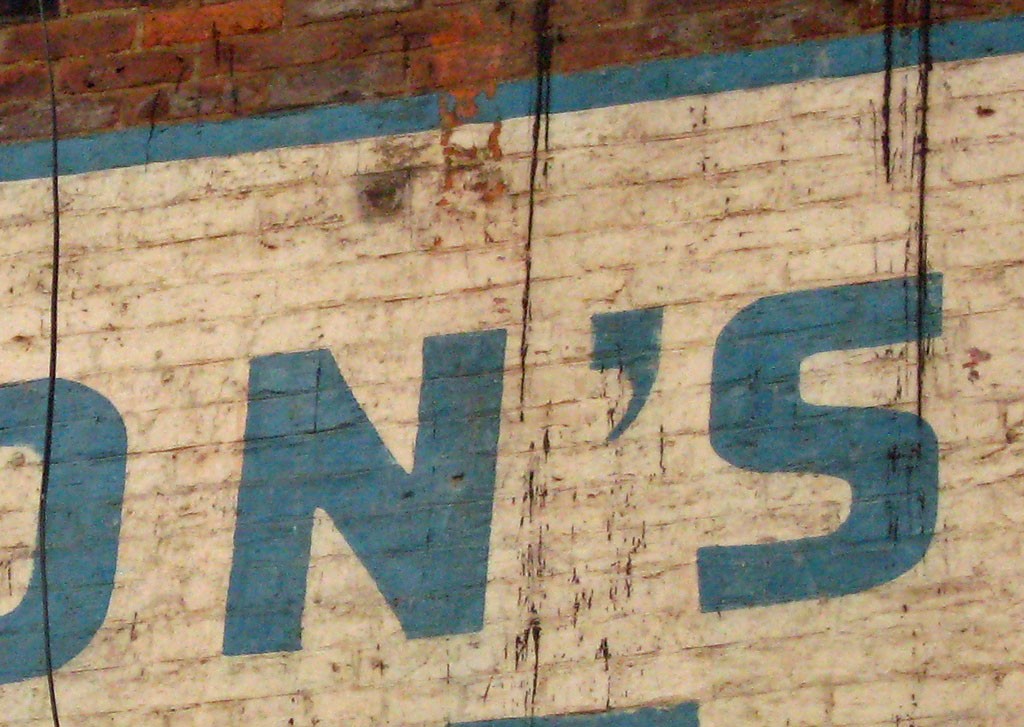 It’s all changing on York’s Piccadilly this year, with large sites cleared on either side of Ryedale House, and Ryedale House remodelled. I had a walk down there back in June, when the covers were coming off that massive former office building. 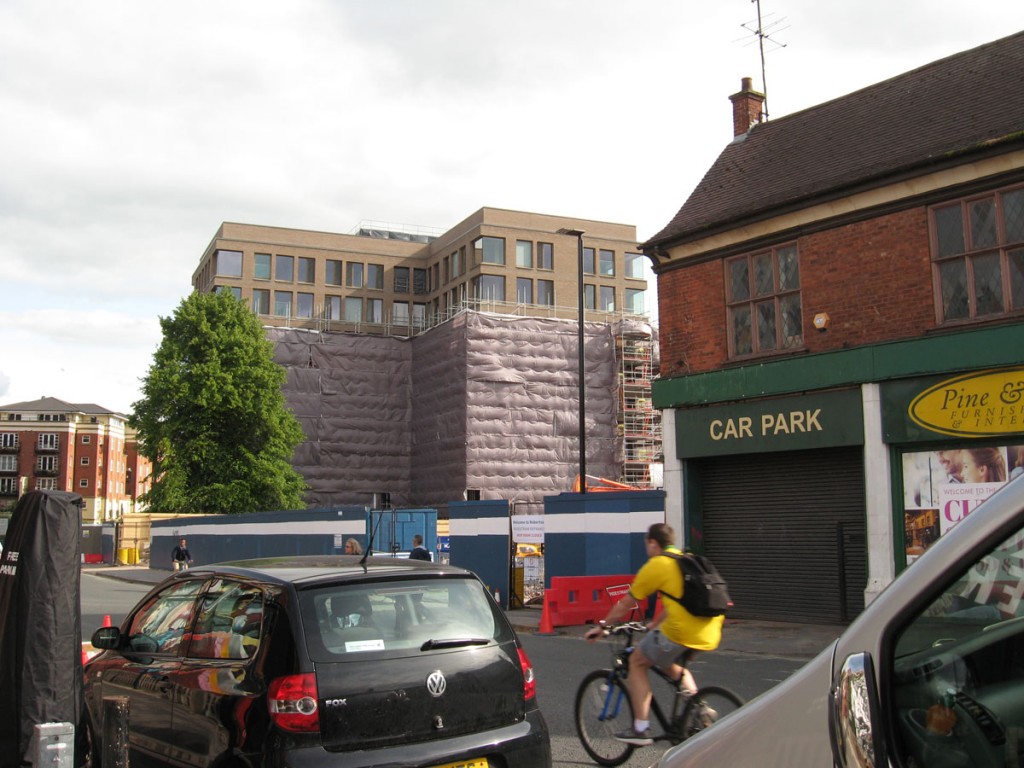 I didn’t get around to covering this at the time here on these pages, and don’t intend to cover it in any detail now, having written about the old office block a couple of times before. But I did want to record on here that the clearance of some of the buildings on Piccadilly revealed one of those rather handsome old hand-painted wall ads we’ve looked at many times before — also known as ghost signs. 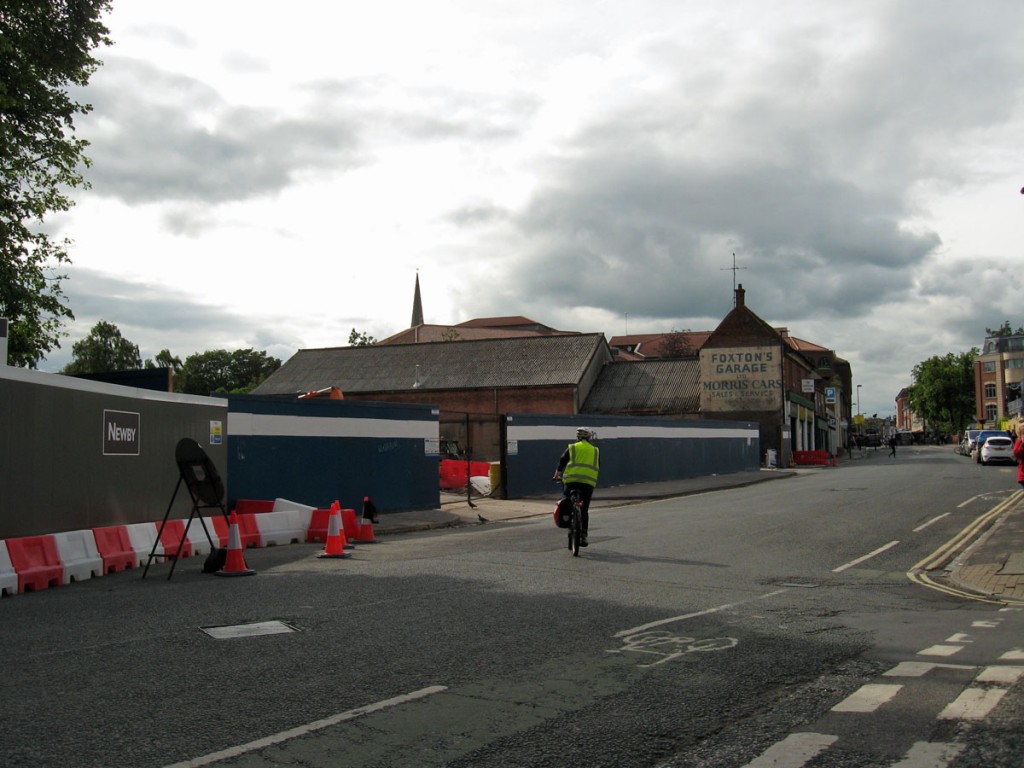 Across a cleared site on Piccadilly, an old advertisement reappears (5 June 2019) 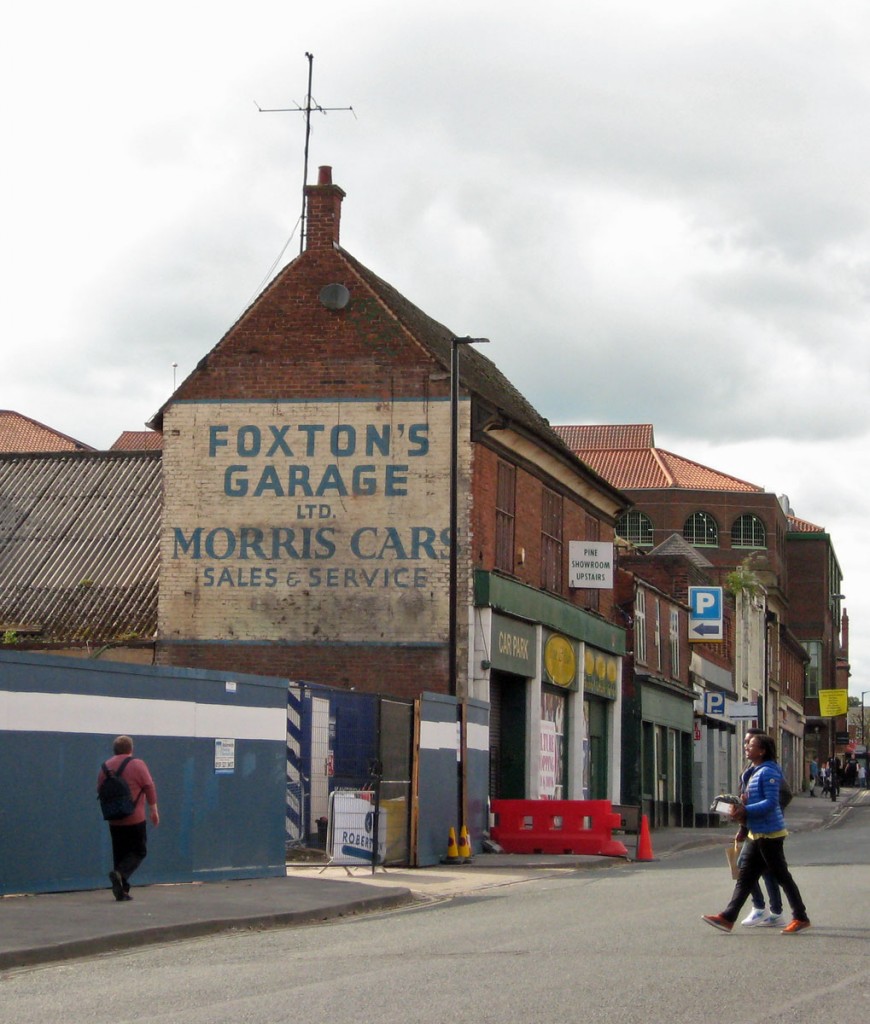 Here’s an image of the building in the old days. 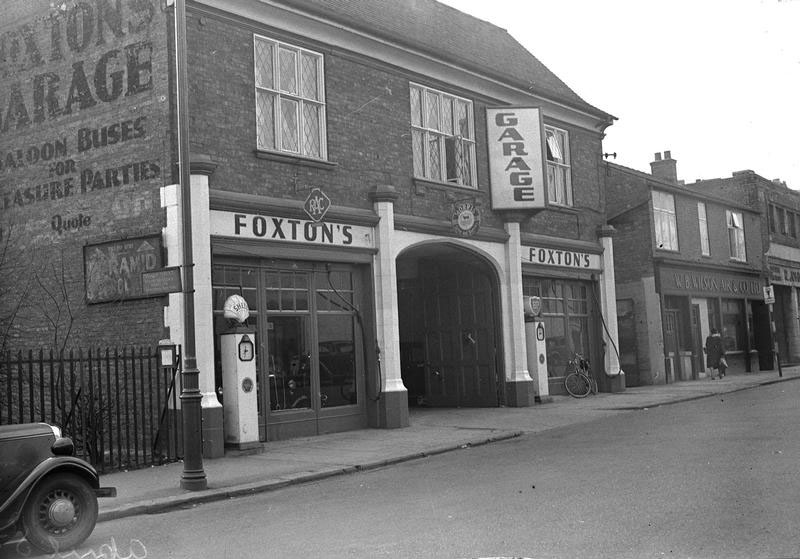 Back then the ad on the wall advertised ‘saloon buses’, so had clearly been repainted at least once since.

The Foxton’s building looks quite handsome and smart in the archive photo above. Seeing it in recent years you’d never have guessed that it ever looked like that.

Some years back I included an image of a smaller painted ad on the other side of the building. 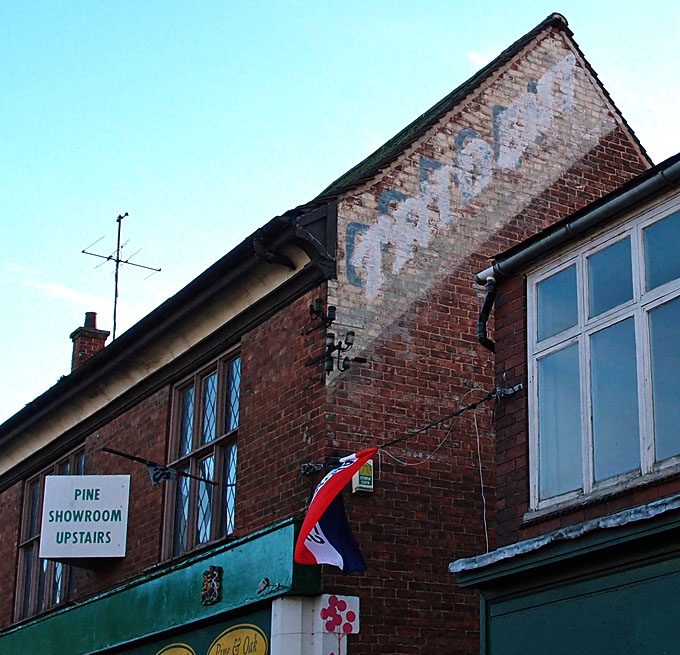 That one had been visible for some years, though as it hadn’t been covered and protected it was rather weathered. Again the ad had clearly been repainted, with the word Trident covering the previous lettering. It used to say ‘GARAGE’. 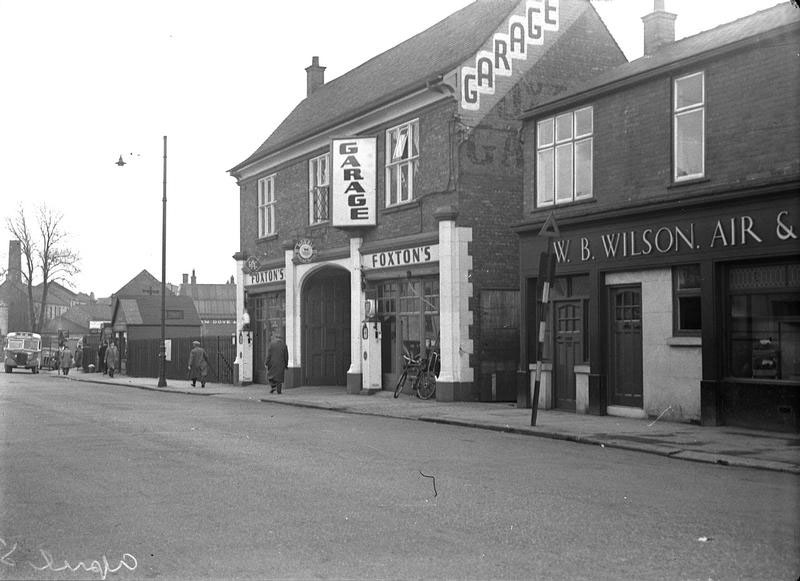 There was a lot of interest in the recently rediscovered Foxton’s Garage sign on the other side of the building, over the summer. York Mix reported that a petition had been launched to preserve it.

I haven’t been down Piccadilly for some time, so don’t know if it’s still there, or if there are indeed any plans to preserve it, in response to the petition. I’d be surprised if there were, as I’d imagine that making as much profit as possible from the redevelopment of all the parcels of land in Piccadilly will be the main concern, and a bit of old wall would take up land where another bit of hotel room or hotel lobby, etc, could be squeezed in.

Thanks to everyone who noticed it and photographed it, and brought it to my attention.

Thanks too to for your virtual coffees, via ko-fi.com,  in support of these pages.

Lisa @YorkStories is the creator, administrator, and writer of content on www.yorkstories.co.uk. She can be contacted on this link or via Twitter, @YorkStories
View all posts by Lisa @YorkStories →
Tagged  December Daily, ghost signs
To link to this page's proper location please use the > permalink