Whatever happened to the Corner House? 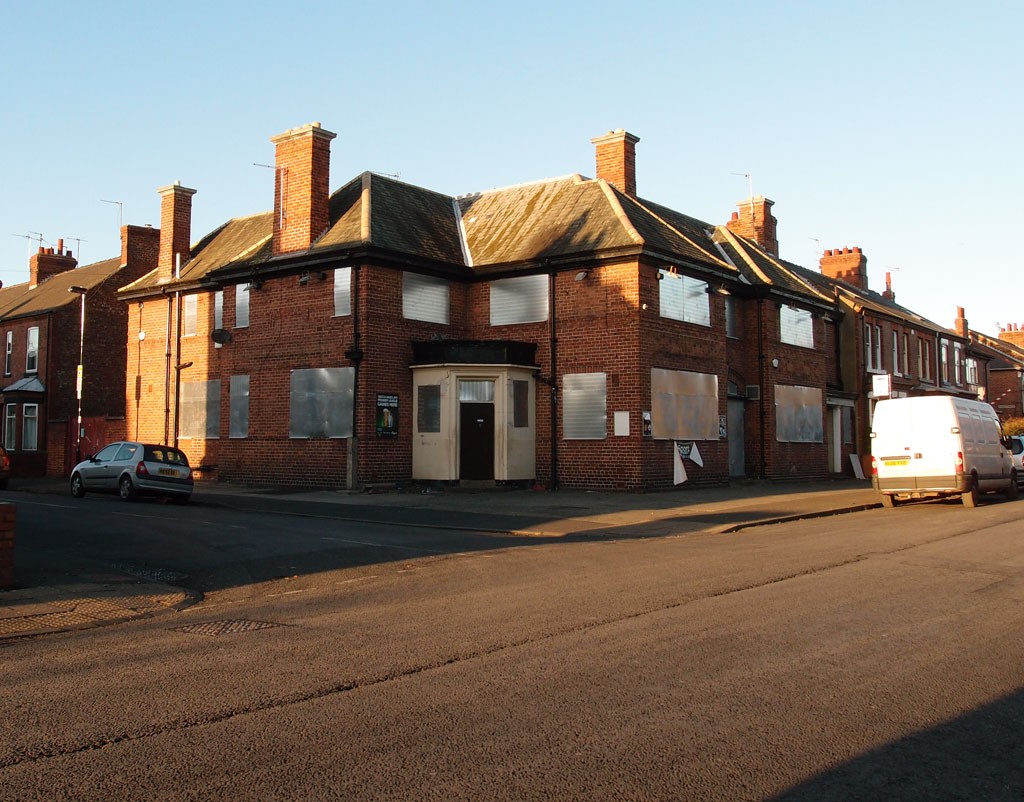 Some years back I wrote (several times) about the Corner House pub, on Burton Stone Lane, pictured above in December 2014. It was apparently going to be a(nother) Tesco store. Thankfully it isn’t. Time for an update, with a view of the same building, five years on: 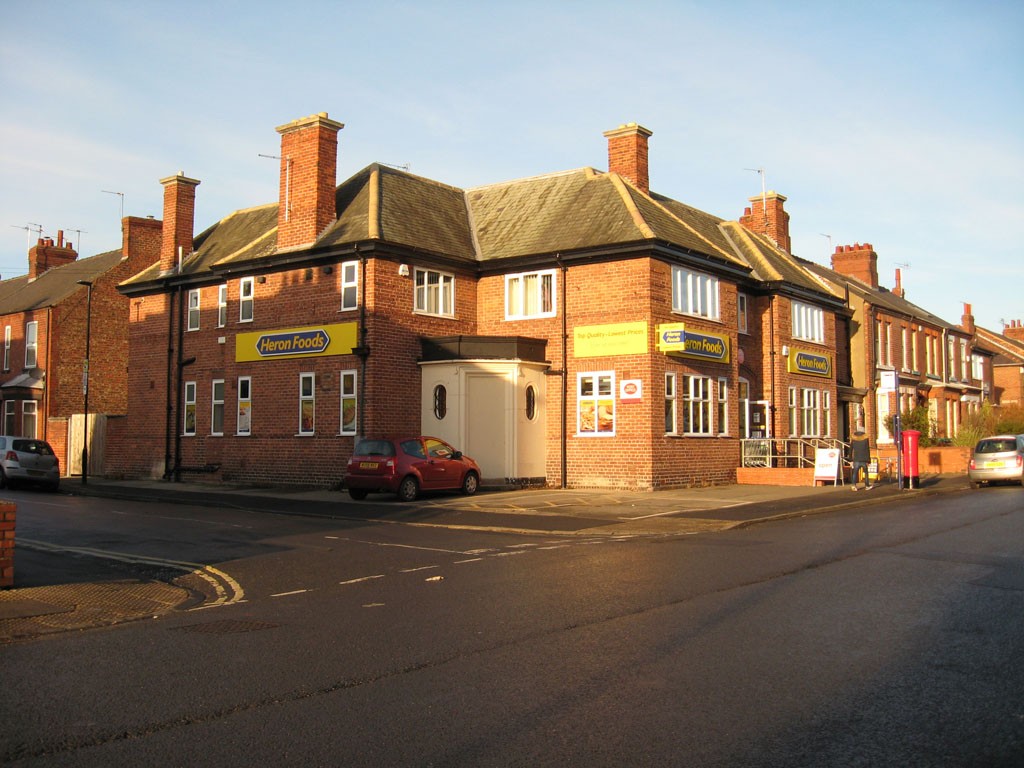 We often read about pubs closing, and it’s generally seen as a negative thing – and probably is, in many cases. But perhaps not always, if the building is reused and has more people going through its doors than it did before.

The shop on Burton Stone Lane is busy, and also now includes a post office counter. It’s clearly providing what people need. And because it’s a shop, and hasn’t been turned into flats, it also means that it’s still a building where you can pop in and see friendly/familiar faces and say hello, maybe have a bit of a chat and a laugh. So in some ways serving a social purpose like the pub it was, but without the beer … (and the sitting at tables, and the bands that once played there … etc).

Things have moved on here, clearly. But the bus stop remembers the old place … 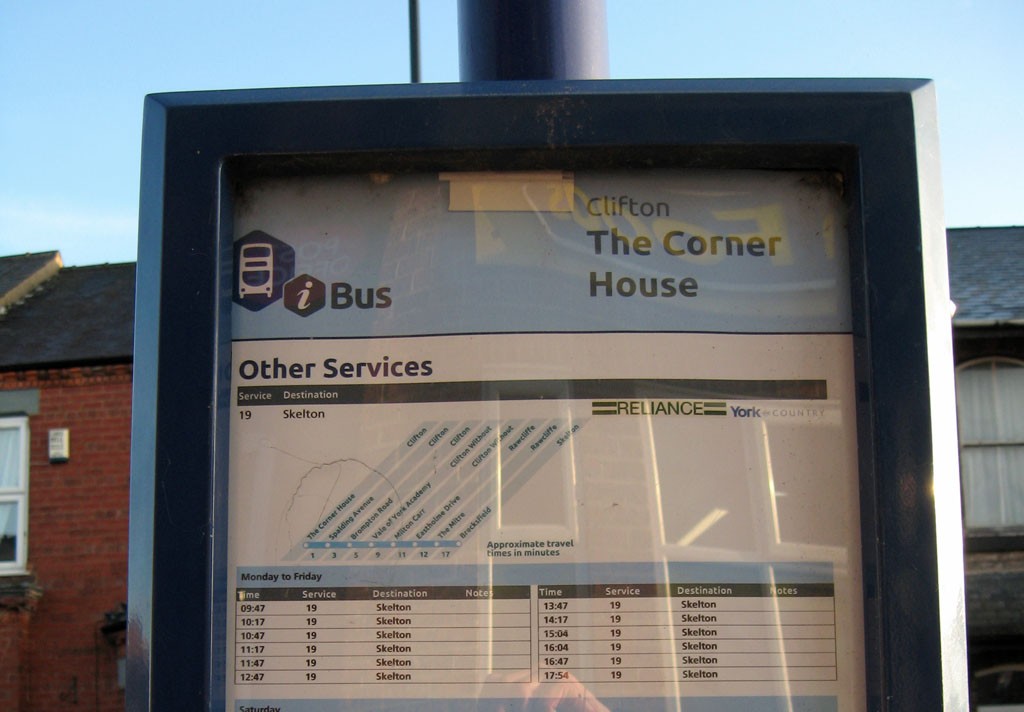 Perhaps time to update the bus stop sign to ‘Cromer Street’, after the street the Corner House/Heron Foods is on the corner of.

Some years back, when the Corner House closed, I did a bit of historical research. It was interesting to note, at the time, that this site on the corner wasn’t built on until some time after the surrounding area (Burton Stone Lane itself, and the terraced streets off it).

Since then I’ve found a photo from the piece of land that was empty then — where the Corner House was built, now Heron Foods — looking out onto Burton Stone Lane, in 1905. 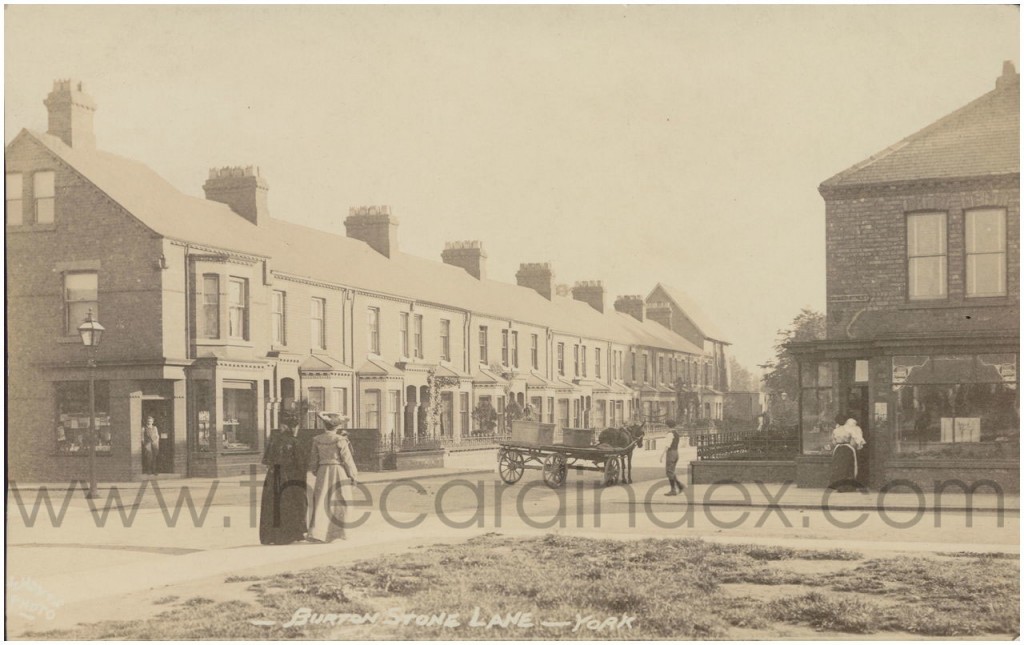 Just a rough grassed area back then, but for many years a car park, for the pub, and now a car park for the shop. (Though not much used as far as I can tell, as most people walk here, from the surrounding streets.)

In the photo above there’s a gentleman in a shop doorway across the road, towards the left of the photo. It’s not a shop now, as is the case with most of those old corner shops, but the building is still there, and I was standing in front of it when I took the two photos I included at the top of this page, from 2014, and now.

We’re still with December Daily, and your virtual coffees are always appreciated, in my experimental period of daily postings to add to add this fairly ancient online presence.