Homestead, Pooh Corner, and thoughts from a walk in the park 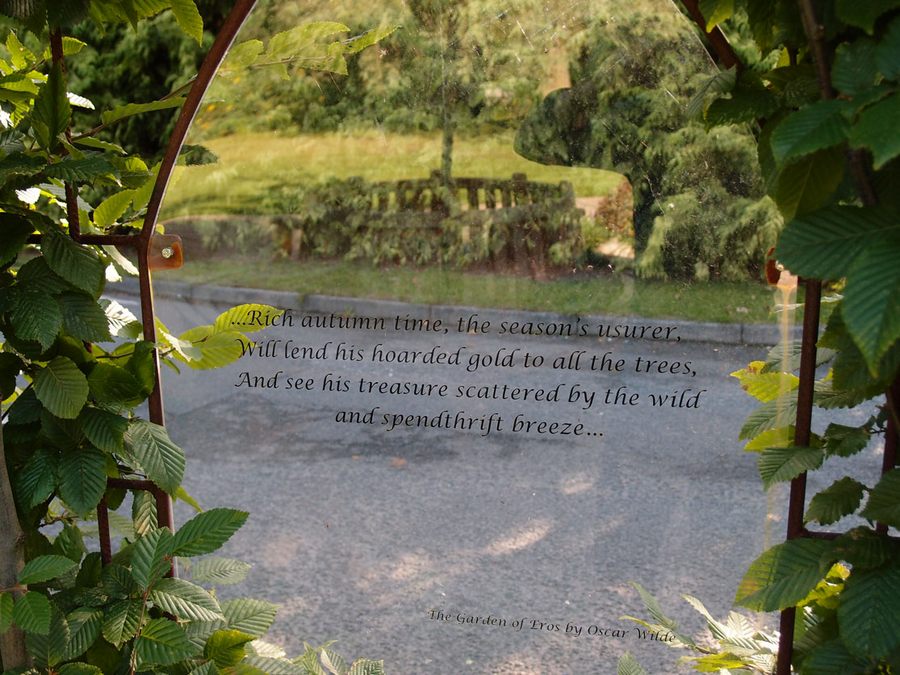 It’s a calm autumn morning here in York, as I write. Sunny and still. I’ve just been out into the garden to collect my thoughts before sitting down to work, trying to appreciate the sunshine and the stillness … But instead I found myself pacing about, thinking about Persimmon … more specifically, Persimmon’s plans for the pitch, for the football ground.

This serious subject and others will need weighty words at some point, but for now I think a walk in the park is needed, via some photos I took at Homestead Park, Clifton, earlier this month. With some thoughts, on land use, and greenery, and generosity. 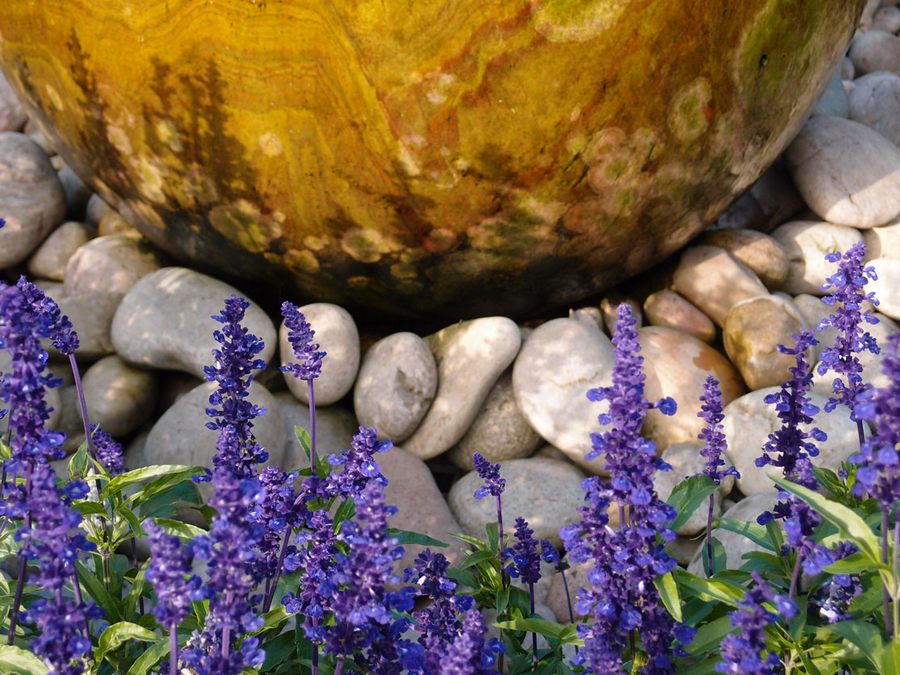 One afternoon recently, feeling that I’d spent too much time looking at a computer screen, and with information overload meaning my brain was struggling to find space for the details of planning applications and other local matters of importance, I felt a need for a walk, some sunshine, and to ‘rest my eyes in shades of green‘, as the song puts it. There’s greenery in my small garden, but it doesn’t get the sun later in the day, and walking helps to put things in perspective. As I headed off purposefully towards the greenery of Clifton Green and the riverside someone else’s garden suggested itself – Seebohm’s garden, as it used to be. Now more familiar as Homestead Park.

Near the Water End entrance to the park there’s a relatively new circle garden, which I’ve mentioned before, in a review of the year. By a rather beautiful and soothing water feature (pictured above) a screen of ironwork with clear panels, with poetry, leaves framing the poems and the scene beyond.

This park includes so much, in separate areas, which combined together make it a fine place to visit. Everything here is handsome and well-maintained. Helpful signs point the way. 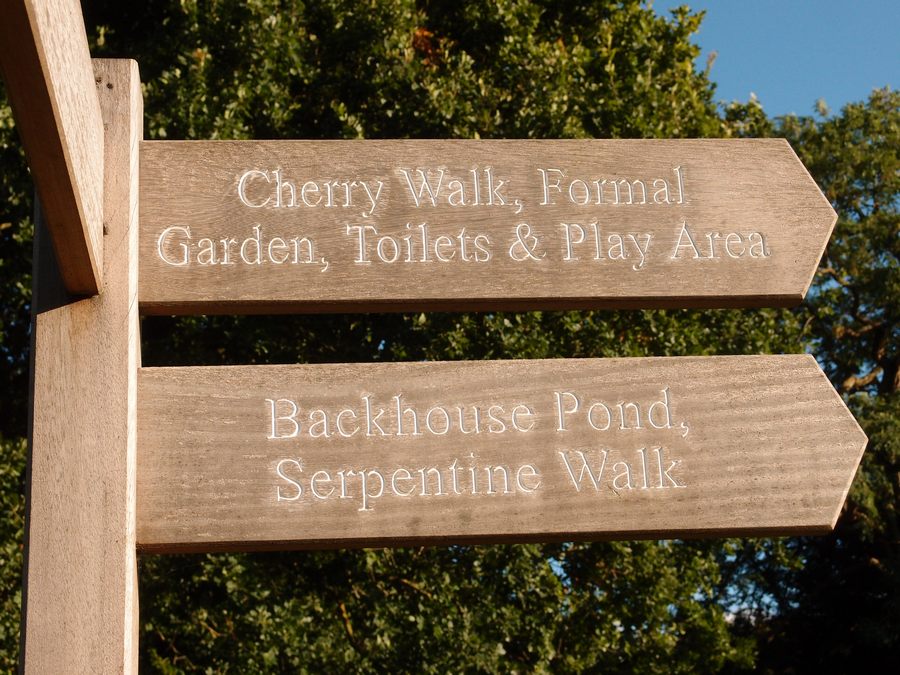 It has changed a lot over the decades, but with its handsomeness constantly enhanced. This year the planting near the children’s play area includes wonderful willow sculptures, by Leilah Vyner (dragonwillow.co.uk), inspired by the book The House at Pooh Corner. 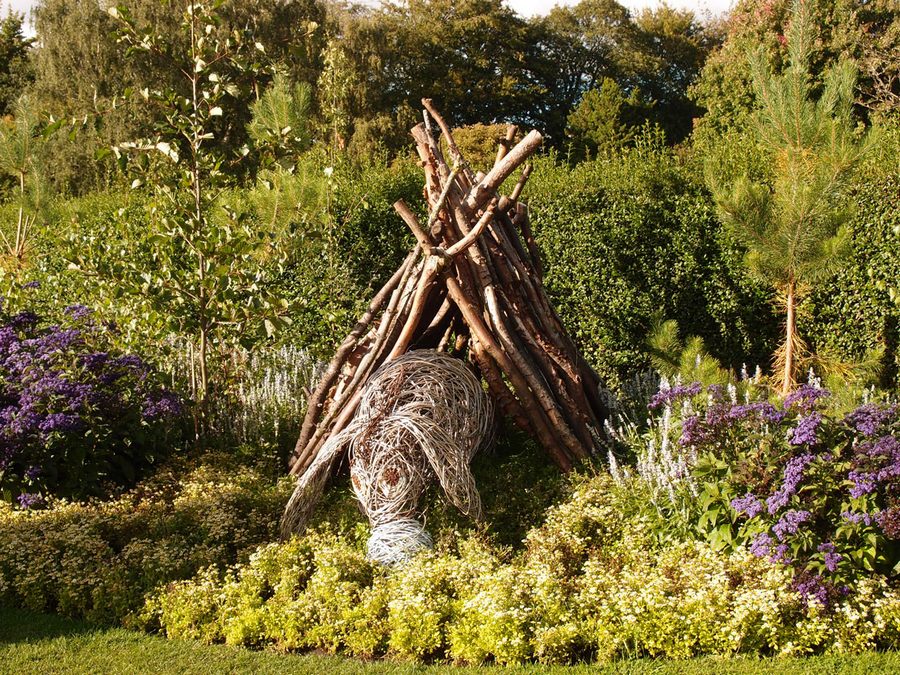 I’d been feeling a bit like Eeyore, but by the time I left Homestead Park I felt more like Tigger. 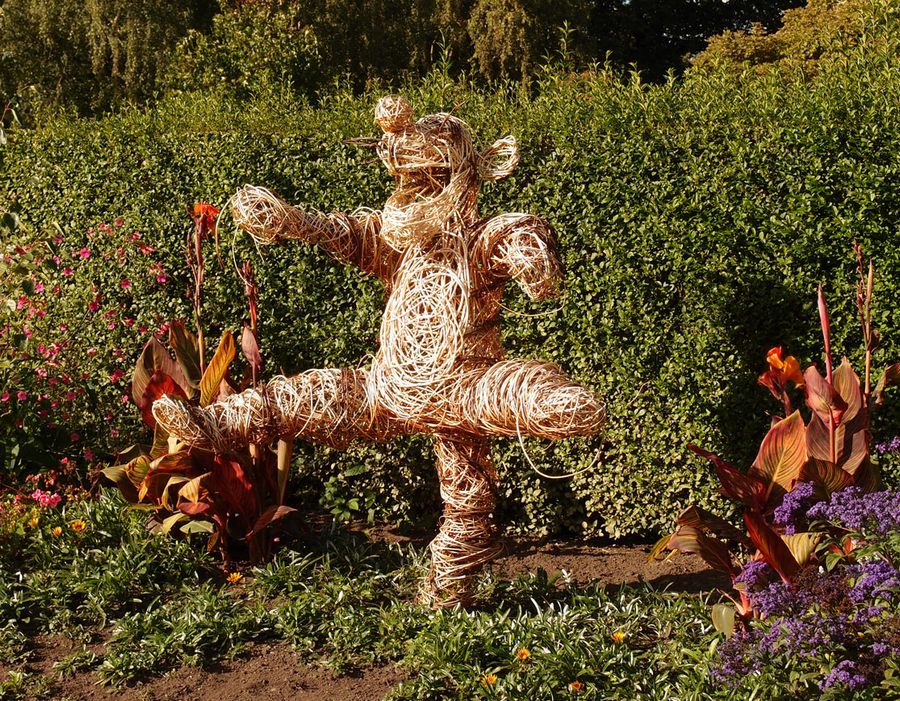 How about a game of Pooh sticks … 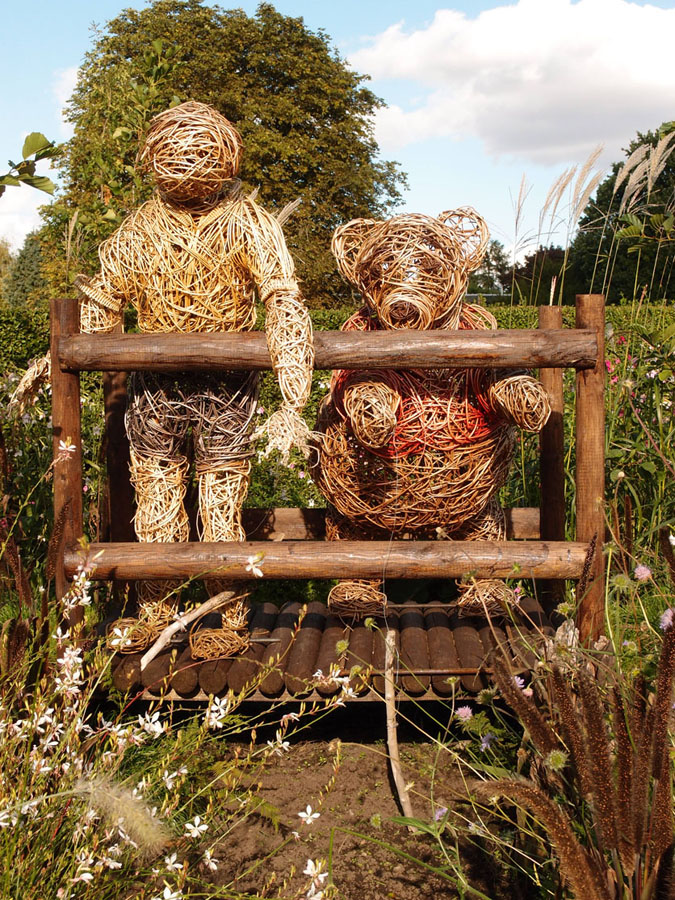 All around, the scent from generous plantings of heliotrope. 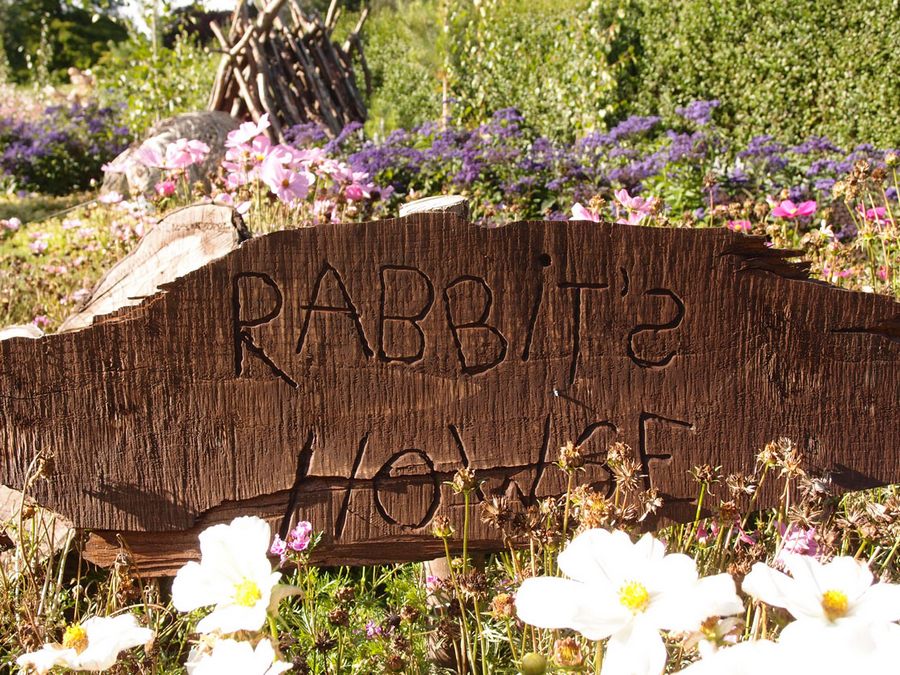 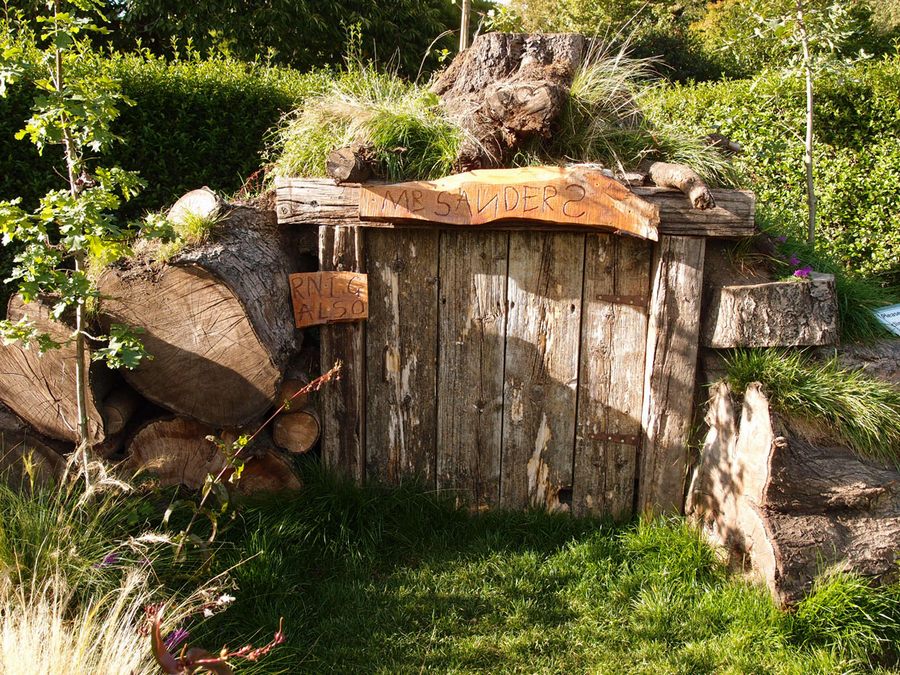 These sculptures might not be here permanently, but nearby is the permanent  and well-established Backhouse Pond, with a path around it weaving under trees, past fine old acers, even over a little bridge over a stream. Though there was a period when it seemed to be closed off most of the time, the gates in its railings are now open again. 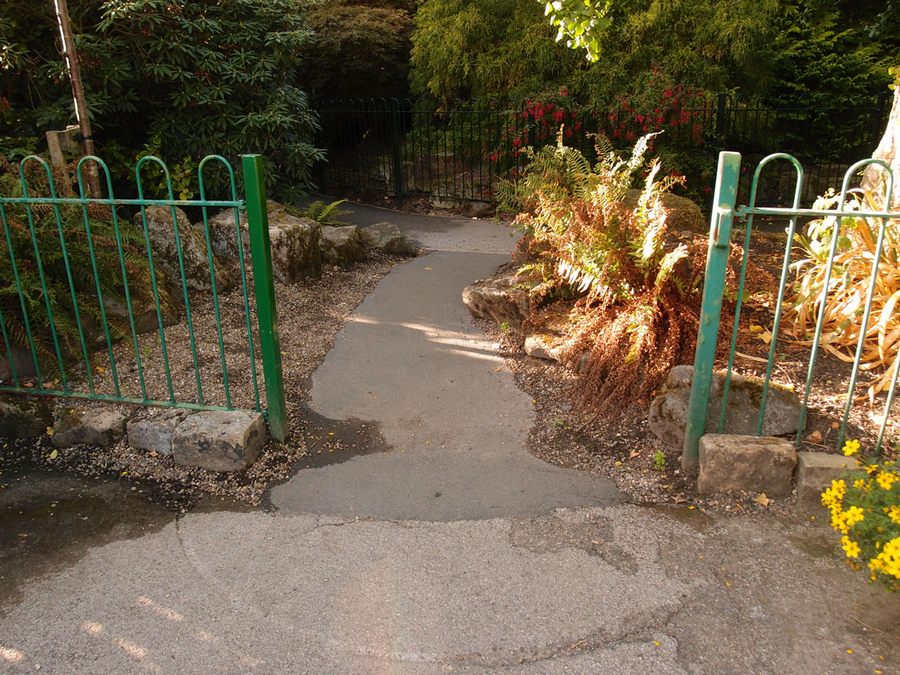 Beyond that, on the Shipton Road side of the park, there’s a less formal area, open space with grass and trees. 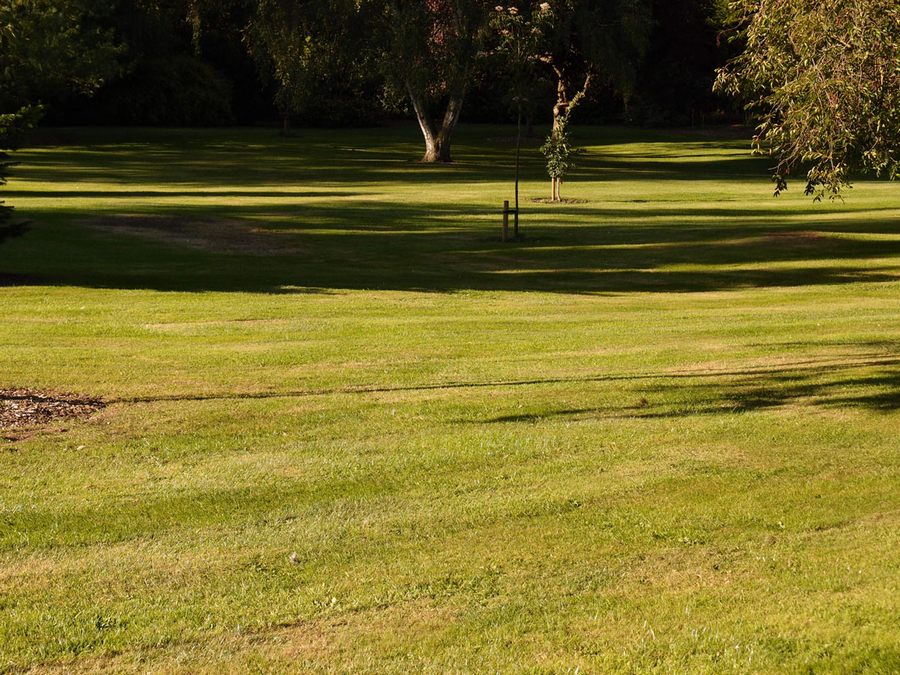 I sat awhile here and watched squirrels dashing across the grass, lit by long shadows, while bits of beech nut fell on my head from the squirrels in the tree above. One squirrel came very close, scampered from nut to nut, checking a couple, then finding one it liked the look of, ran off with it across the grass. The squirrel was too quick for me to capture it on camera, but here are some of the rejected bits of beech nut. 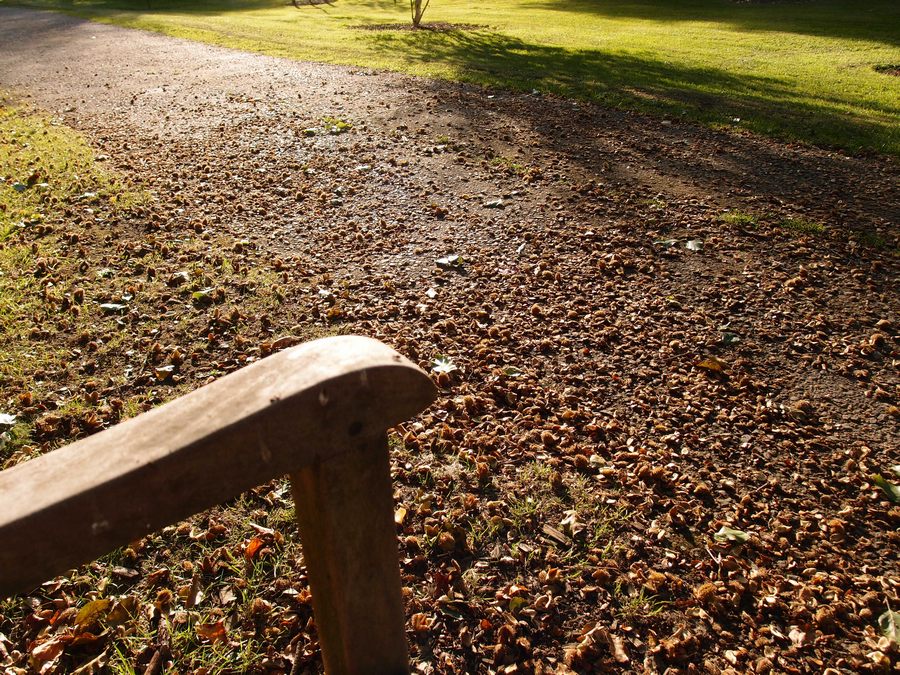 Squirrels can of course also be seen in the Museum Gardens, in the city centre. What you can’t find in the Museum Gardens, at least in recent years, is toilets. Another impressive thing about Homestead Park is that it has these essential facilities, freely provided. And rather nice old signs on the building too. 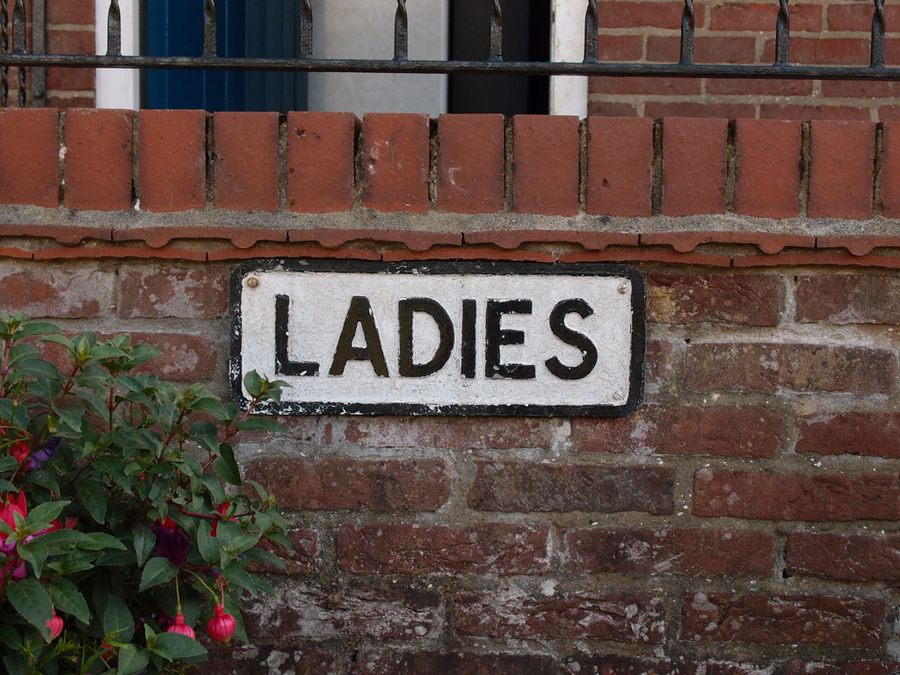 Time to head back to work, past the handsome herbaceous borders near the Water End entrance. 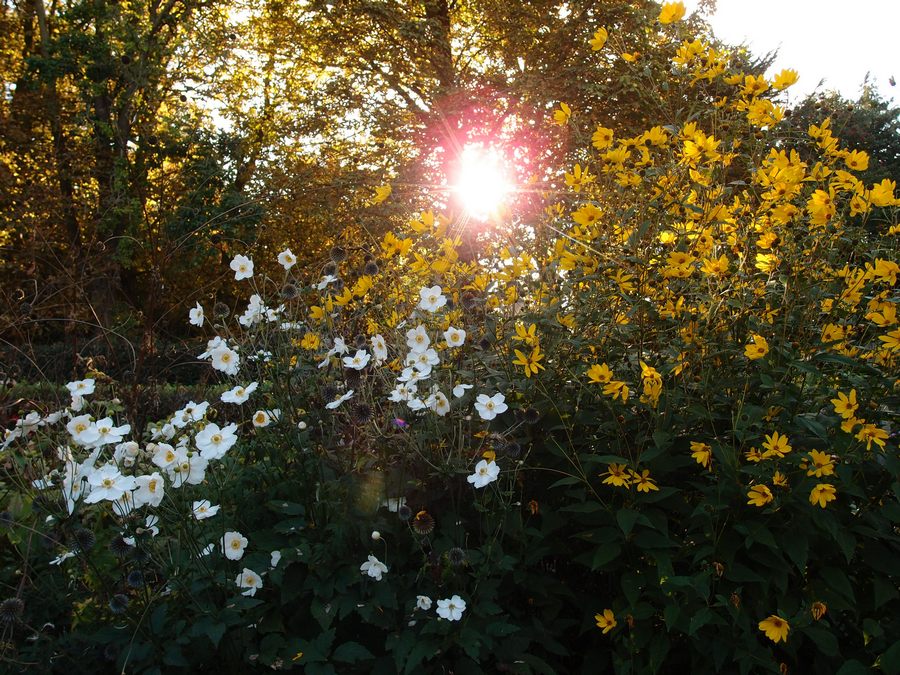 If you’d like to stay a bit longer in the park, I can offer a couple of earlier visits, from 2007, and 2004 (though my photos were much smaller then, and the 2004 page won’t look good for many readers viewing on phones and other smaller devices).

Some years back (2006) I reflected on aspects of the history of the park, and its Rowntree connection, and how it’s another example of that family’s generosity and philanthropy.

Over on the other side of town there’s Rowntree Park, its name making the connection with the famous family more obvious. Here, at the Homestead, the name should remind us that this land was part of someone’s home, or rather, the garden of that home, and that it was opened up for other people to enjoy, kept green and open, full of trees and flowers, and that it remains that way, and I hope it always will.

Hard to imagine anything like that happening now, isn’t it. Homeowners with extra garden space they don’t need have in recent times been more likely to sell the land for redevelopment, for the much-needed housing. So the gaps between the buildings get smaller, and we value more and more the green and grassy areas we have left.

Having rested my eyes in these shades of green it’s time to return to consideration of another piece of land, not far away, where the green grass is soon to make way for houses. I understand if you’d rather stay in the park (there’s more info on it here), but I’ll have to get back to my desk.

When I can, I like to focus on cheering and positive things here in York, and when dealing with the difficult, I try to do it thoughtfully, in a considered kind of way. If you appreciate these pages, and this particular approach, then you might like to support it with virtual coffees. Thank you to everyone who supports the site in this way, helps pay the hosting fees, and keeps it green and growing. 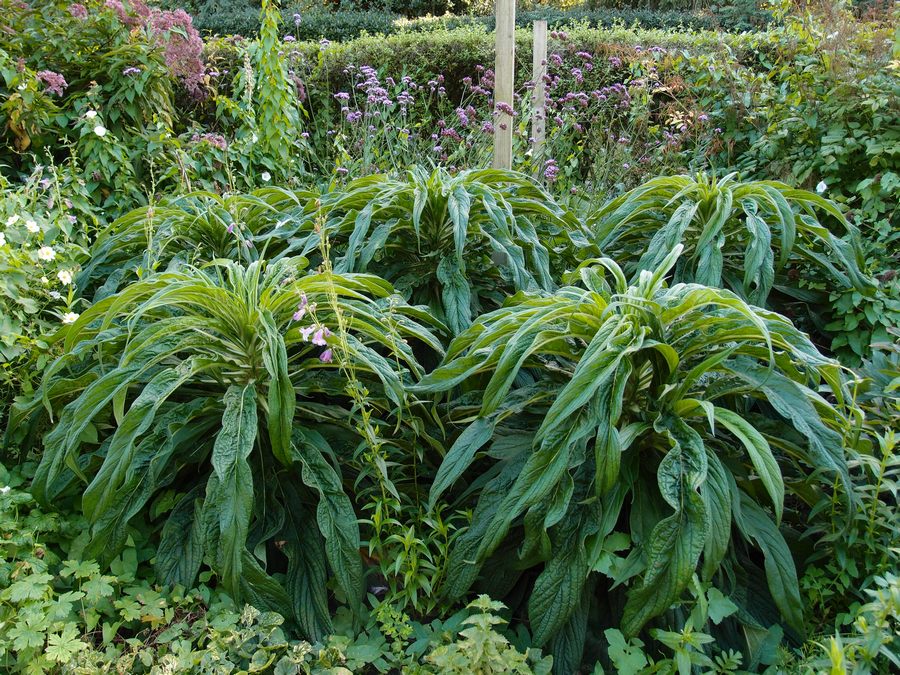