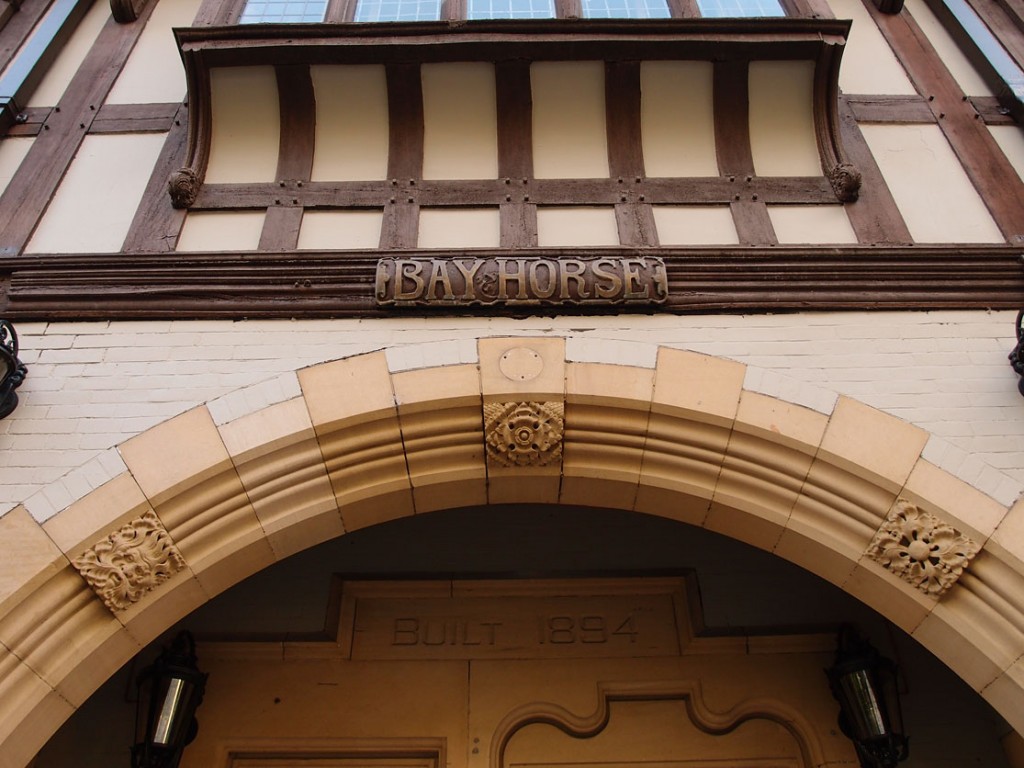 Good news over the course of the summer on two Victorian buildings I’ve written about a few times before. First up — the Bay Horse, at 68 Marygate.

Built in 1894, as a pub, but it’s soon to be a restaurant —’Roots York’ — as widely reported in recent months, and mentioned in a comment by Jo on an earlier page. I wouldn’t normally write about a restaurant opening, as here on York Stories things are generally focused on the built environment, but it’s good to see that this handsome building, which has struggled as a pub in recent times, seems to have found a new and viable use, one many people seem pleased and excited about.

It’s a place I’m rather fond of, and have written about a few times over the years. I first took photos of the building in 2005, when its future looked uncertain, and wrote about it in 2009, when it had just undergone a revamp, still trying to work as a pub. In the first decade of the 21st century, as I started to pay more attention to such things, it had looked like the building might be divided up into apartments, as that seemed to be the thing, back then. How dull that would have been.

As discussed on a page earlier this year, there have been, over the years, quite a few planning applications to turn the pub into residential accommodation. Not a straightforward case of knocking the place down for a modern block, or gutting the inside of it, because of its Grade II listed status and the protection that gives.

Its officially recognised architectural handsomeness and significance is only part of its story, of course. Comments on my earlier page include David’s memories, remembering it, among other things, as a venue for the meetings of The White Rose Model Car Racing Association.

The housing that used to be behind it (on the site of the Marygate car park) was demolished decades back. As Alan wrote in a comment, remembering the pub in the 1940s: ‘In those days it was the only real pub in Marygate, and was the meeting place for most of the adult residents of the streets that have now been demolished to make way for that car park.’

All things considered, it would need to have something a bit special here to make it sustainable. But what, it was hard to imagine. Then I read about Tommy Banks from Oldstead, and the plans for this place, which seem like a good fit.

I’m glad to see that this dignified and handsome building, purpose built as a pub, will still be a place where people can meet and have an evening out. I won’t be one of them, on my income, but as long as the place flourishes while providing something like its original purpose — to be a place enjoyed by many people, rather than a private residence — then that’s a good thing. 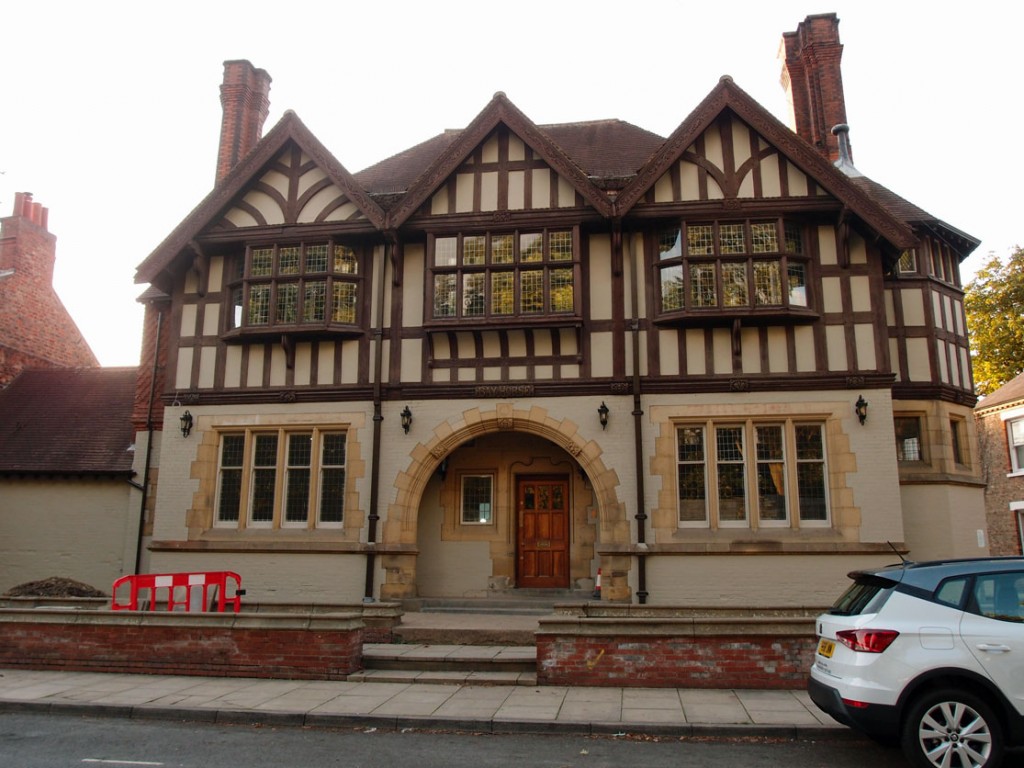 The main point here I think — and I do like to have a point, not just repeating what has been covered already — is that sometimes it takes a while for a building that has outlived its original purpose to find the right occupant to take it on and make it work in the present and for the future.

Listed old buildings have protection against demolition that can make this fit possible, with time, because owners can’t just knock them down for something more immediately profitable to take their place.

Not so for those places that aren’t listed buildings, pubs in particular. They’re so often cleared out of the way for profitable new build.

More to follow soon on good news confirmed recently regarding another Victorian building I’ve written about several times before.

Thank you to everyone who has said that it’s good to see me back adding to these pages more regularly, and particular thanks for your generous virtual coffees. Many changes to cover in York’s built environment, and many more planned. This independent one-person effort does its best to focus on some of the things of interest, and appreciates your support.

By Lisa @YorkStories • 13 September 2018 Buildings, Changes To link to this page's proper location please use the > permalink.