Let’s hang on to Bootham Park: your views needed – now 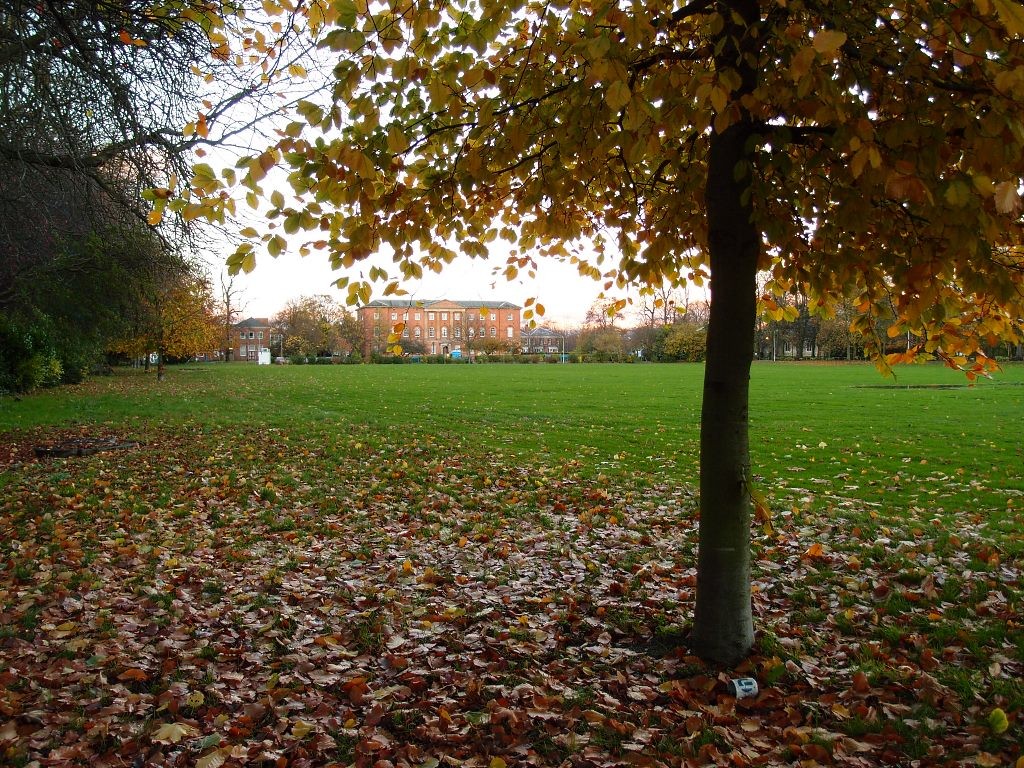 This is important, and doesn’t seem to have got the interest it deserves. Following the closure of Bootham Park Hospital there’s a consultation on plans for a replacement facility. The deadline has been extended but it’s closing soon, 16 Jan.

There’s a question about the number of beds, but we’re focusing here on the other question, of location. It has one obvious answer: ‘Bootham Park’. Residents who need to access the hospital facilities and family and friends visiting them deserve a central and accessible location, not some place on the outskirts of town. Perhaps the existing building can’t be used, but there’s a large space next to it.

It might be easiest to email on valeofyork.contactus@nhs.net, stating support for Option 1: Bootham Park Hospital site, and giving reasons why. For example, as stated in the consultation document:

• The site is adjacent to York District Hospital

• It is an established mental health site

The fact that the deadline has been extended from the original date of 16 December suggests that few people responded when it was first publicised. I must admit that I haven’t yet, feeling rather cynical about the whole thing after the way the closure of Bootham Park Hospital was handled. But then it’s not good if it looks like we don’t care, and it won’t take long to comment on the location question.

There’s some background information in the consultation document:

“The new hospital development will bring these services together on a single site, replacing Meadowfields, Worsley Court, Cherry Tree House and Peppermill Court. … a single site will also help us maintain safe staffing levels and provide easier access to cover and support in times of emergency or increased need. The unit will also contain the 136 assessment suite (place of safety) currently provided at Bootham Park Hospital (which will transfer to Peppermill Court) and the ECT suite, currently provided at York District Hospital.”
from the consultation document (PDF)

The same document also states that “Over recent years more and more people are able to receive the care and treatment they need at home and hospital admission is becoming the exception rather than the norm.” But clearly a mental health hospital is still needed and it should be on the large piece of land where it’s been since the late 18th century, close to the city centre.

Much more could be said, but because I’m looking after my own mental health and find that spending too long at computers isn’t good for either physical or mental health, I’ll just leave you with a comment left on one of the articles on the Press website, which I reckon sums things up well:

If there is one phrase that is banded about when something that is not in the public interest occurs it is “we should embrace the change”. No we should not, we should demand that we have what has been taken away from us, that is, a functioning mental health facility in the city centre.

Consultation: developing a new mental health hospital for the Vale of York

or email your comments to valeofyork.contactus@nhs.net

Bootham Park: Hundreds to join demonstration in York, one year on (York Press)

I’ve written about Bootham Park several times before, view those pages on this link

I’ve also written about one of the proposed alternative sites, at Clifton Park 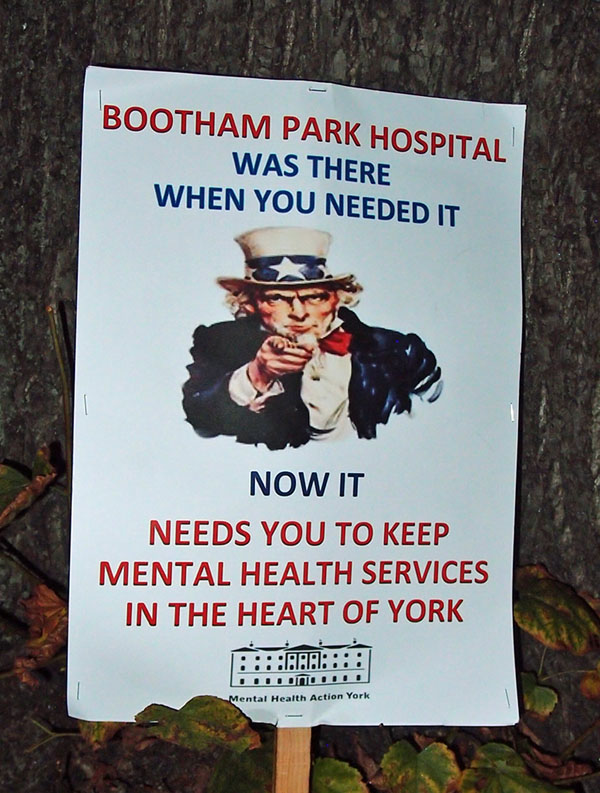