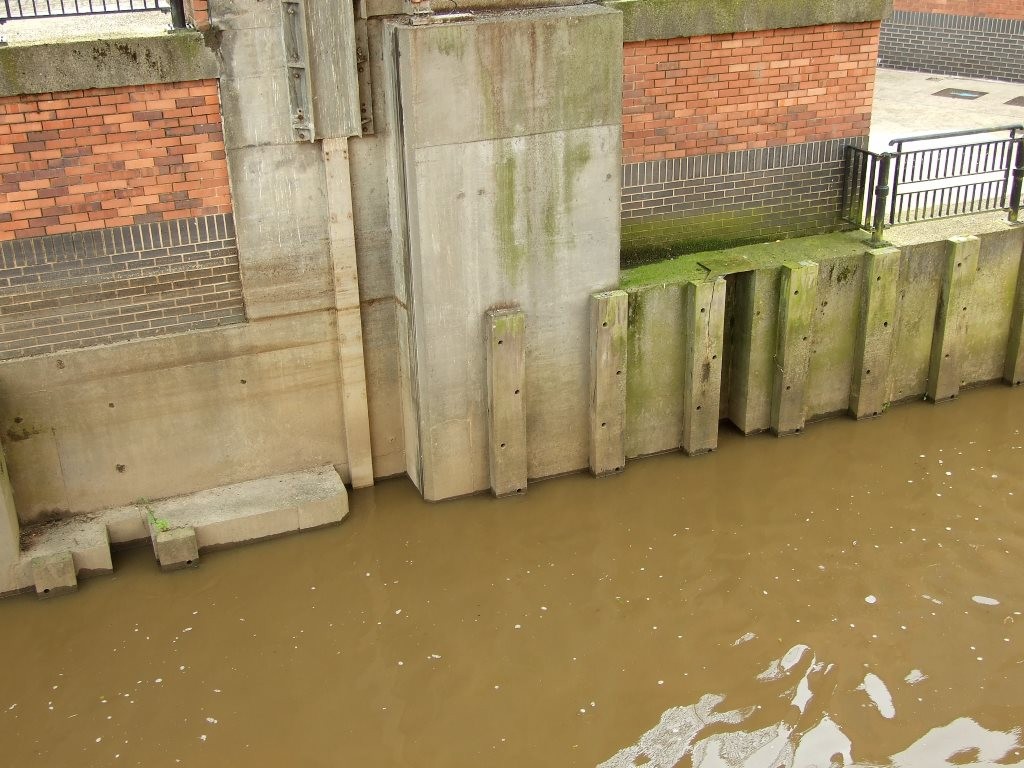 This week I have been mostly reading about floods. And I’ve found a fair few interesting documents available online, so I thought I’d share the links here in case readers aren’t aware of them and might be interested.

I recently discovered the city’s ‘Flood Risk Management strategy’. I realised that this was the first I’d heard of this document, and wondered if everyone else but me knew about it, as it’s been around for a while. Anyway, it’s online on the council’s website, and worth a read:

With more background and info on this link
(via democracy.york.gov.uk)

And there’s a massive collection of documents accompanying it:

Following concern for some years about the state of the gullies and drains, because some floods aren’t just about the water coming from the rivers, this document may also be of interest:

Going back a bit, I also found a 2004 report, the final report of the Flood Scrutiny Panel. Compiled after the devastating floods of 2000. Presumably similar reports will be produced after this year’s floods. The 2004 report contains interesting information on the flood defences and the approach taken in the 2000 floods. Readers might like to ‘compare and contrast’ the 2000 and 2015 floods. Annex A, at p35, has a summary of the effects of the 2000 floods.

General information on York’s defences, from the Environment Agency:

Reducing the risk of flooding: A guide to our flood defence schemes in York
(Environment Agency, via www.gov.uk)

The EA’s document on the Ouse catchment, dating from 2010, may also be of interest:

A study from the Institute of Transport Studies at the University of Leeds may also be of interest:

Report on York Floods 2012: Transport Resilience to Surface Water Flooding (PDF)
(via www.disruptionproject.net and also available to download on this link)

Lisa @YorkStories is the creator, administrator, and writer of content on www.yorkstories.co.uk. She can be contacted on this link or via Twitter, @YorkStories
View all posts by Lisa @YorkStories →
Tagged  floods
To link to this page's proper location please use the > permalink