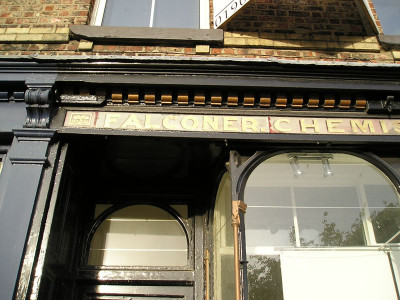 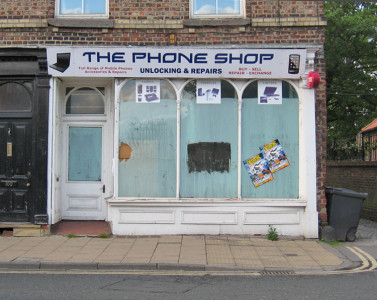 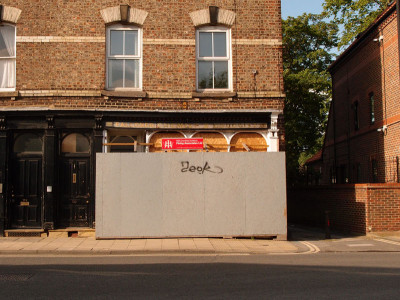 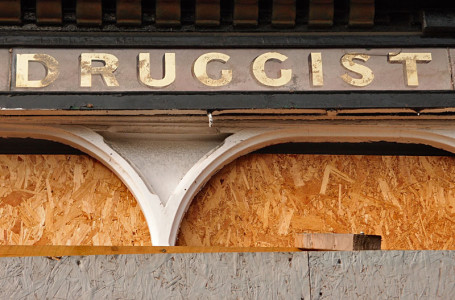 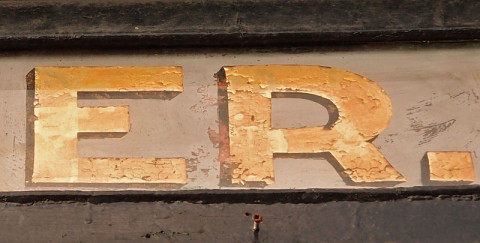 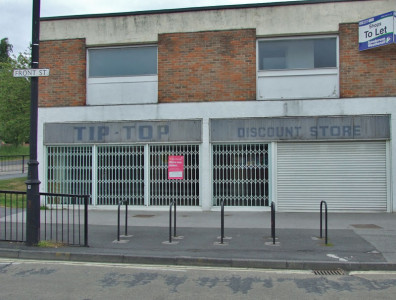 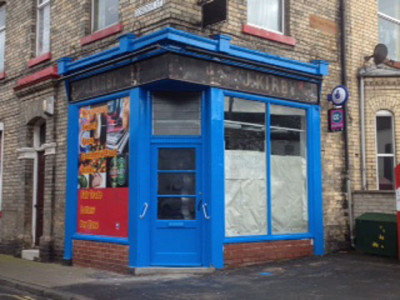 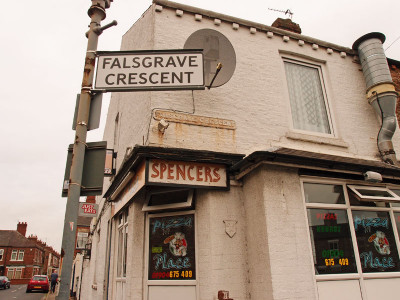 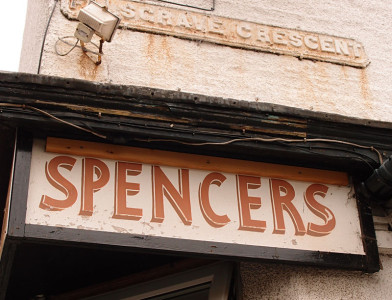 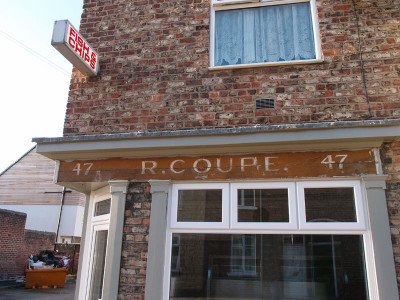 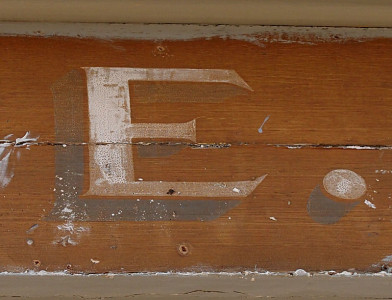 By Lisa @YorkStories • 14 August 2014 Details, Shops, businesses, Signs and symbols
Tagged  shops
To link to this page's proper location please use the > permalink