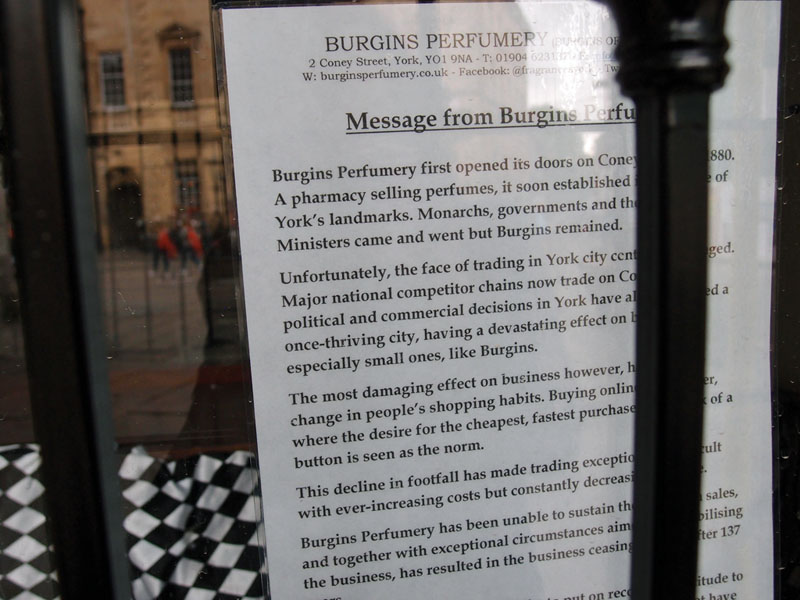 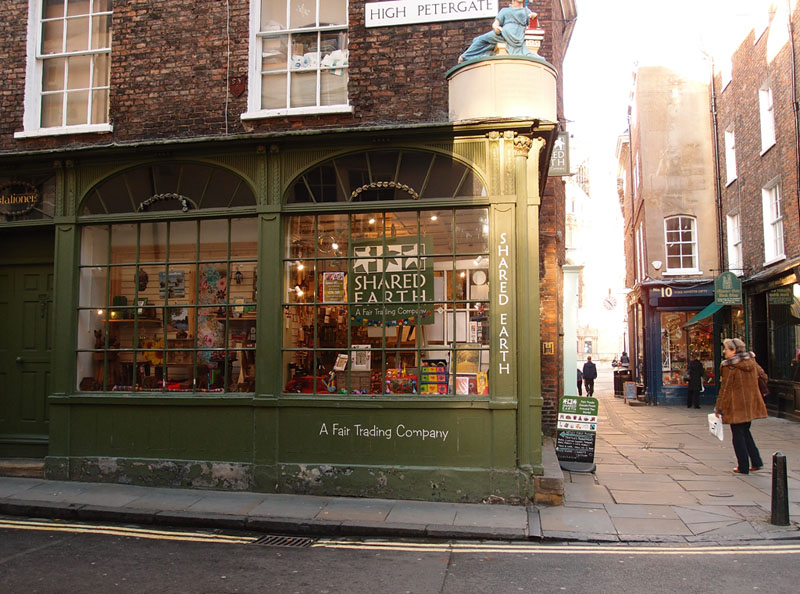 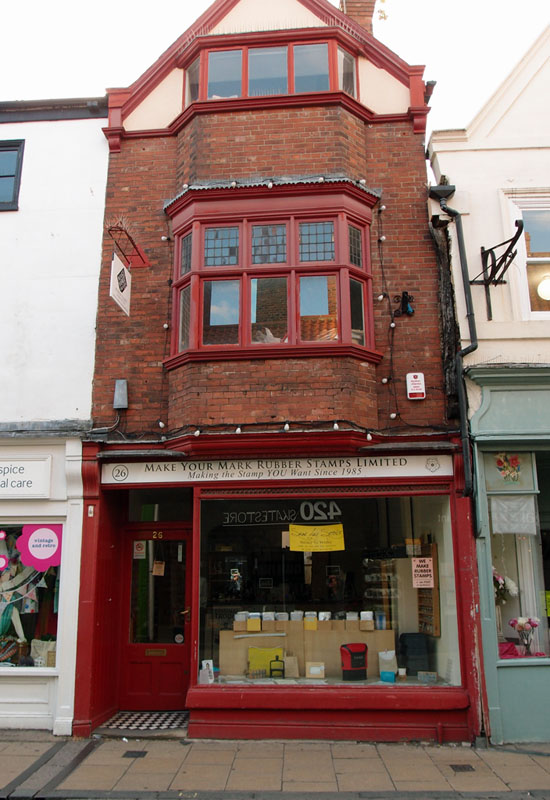 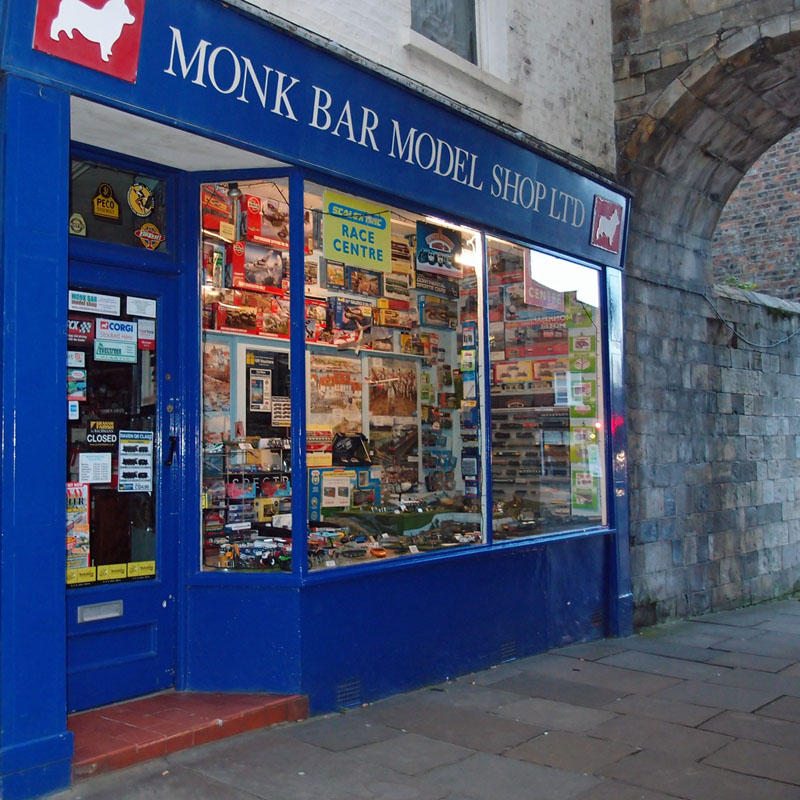 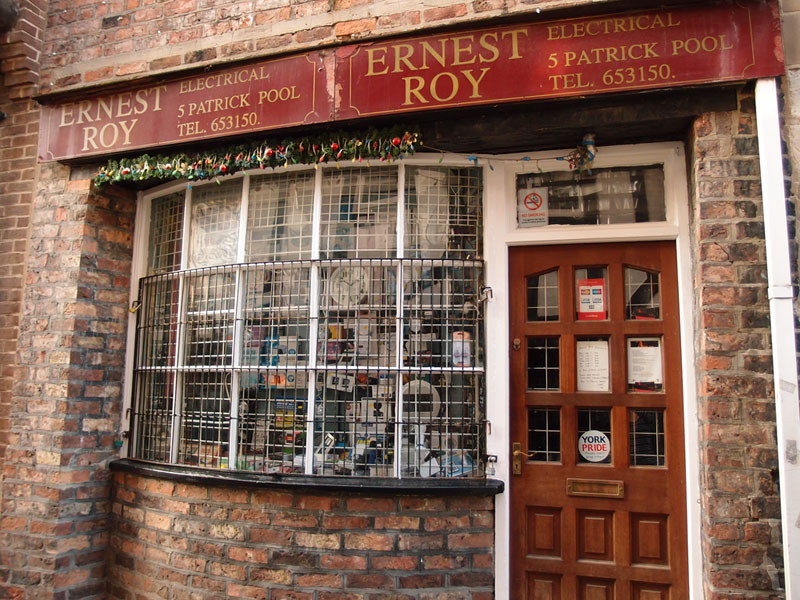 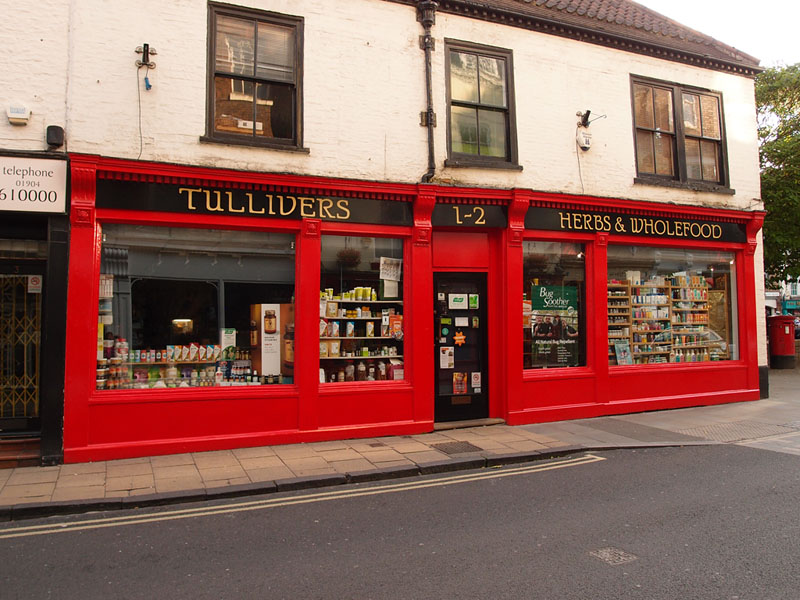 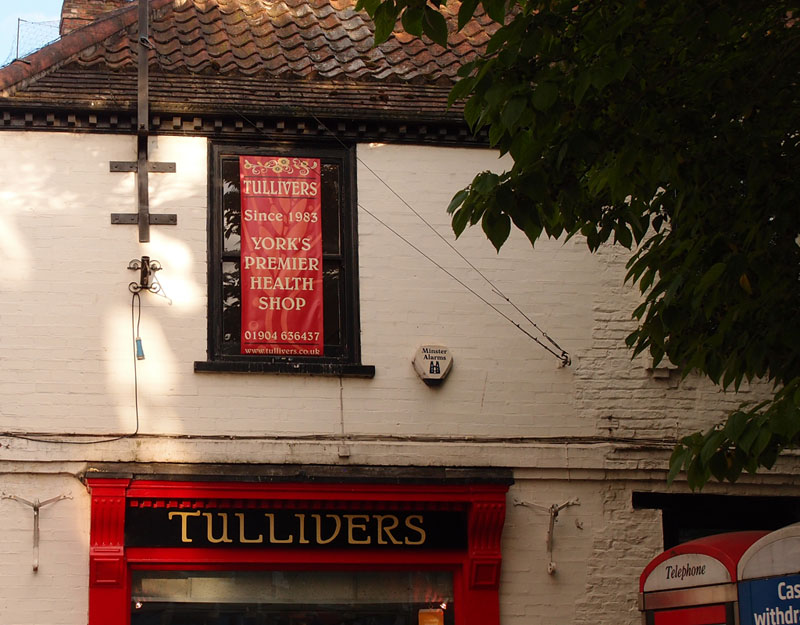 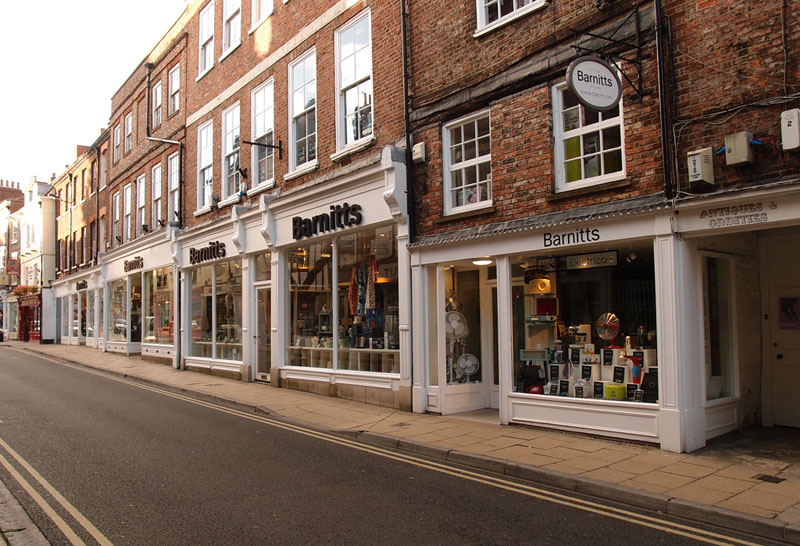 By Lisa @YorkStories • 19 September 2017 Opinions, thoughts, Shops, businesses To link to this page's proper location please use the > permalink.