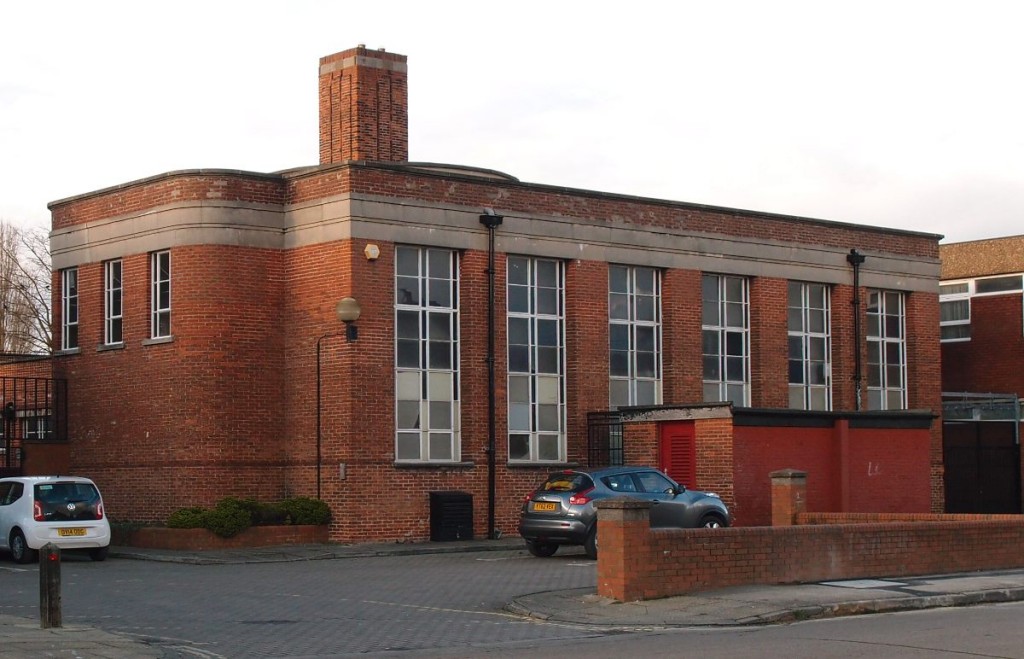 The council is asking for our views on the future of the Burton Stone Community Centre, on Evelyn Crescent in Clifton.

A council report from December 2015 says of the Community Centre:

Burton Stone Community Centre will, in the short-term, remain in the control of the Council; however, the building is not fit for purpose and the latest condition survey demonstrates that this 1940s building with its 1960s extension is in need of major investment if it is to continue in use.

It’s one of those buildings in the middle of housing estates, the kind we need to stand as landmarks and meeting points, something different from the streets and streets of houses.

I’ve only really become aware of it in the last year or so, but really like its subtle rounded edges at this end, find it rather stylish, in an understated kind of way.

This girls’ school, sometimes known as Water Lane School, was under construction in 1939 in Evelyn Crescent on the Water Lane estate. The building was continued slowly and completed in a modified form for opening in October 1942. The senior girls’ department from Shipton Street School was transferred and formed the nucleus of the school.

Are there many buildings of that period/this style left in York? In the suburbs, where most of us live? Does it matter if this rather pleasing example is demolished? If that curvy corner no longer greets us as we approach Evelyn Crescent?

Personally I think the place is more interesting if it remains, reminding us and future residents of the founding of this massive ‘Water Lane estate’, and the need for schools to educate the young people growing up in the streets around. No reason we should see the 1930s/40s as less deserving of respect, in terms of the buildings we made then. All part of York’s stories.

As is usually the case with 20th century ‘ordinary’ buildings there’s not much information to be found online, and so I’m adding this page here thinking that perhaps those who know it and remember it might add more information.

All buildings require maintenance, and it appears that the buildings of Burton Stone Community Centre haven’t had the maintenance they need. So one solution might be to clear the site and put more houses on there. Perhaps that seemed a more attractive and lucrative option for the site and might explain the lack of maintenance. The council hasn’t invested in it. Which seems a bit odd, for such a well-used place, when we seem to be able to find hundreds of thousands of pounds for essentially unnecessary paving work in King’s Square, etc.

My impression is that this community centre is very well-used, always busy when I pass it, a proper community resource. In an area which would otherwise be just streets and streets of houses with not much in terms of community space.

The council’s consultation on the Burton Stone Lane Community Centre is running until Tuesday 31 May. More information on that link.

The people who use the centre regularly will know best, but I do think the 1930s/40s part of the building is externally pleasing, and wonder if perhaps we could do in the suburbs what we do in the city centre more often now: invest in and remodel what’s there already?

Comments welcome, of course, particularly from anyone who knows the place better than I do. 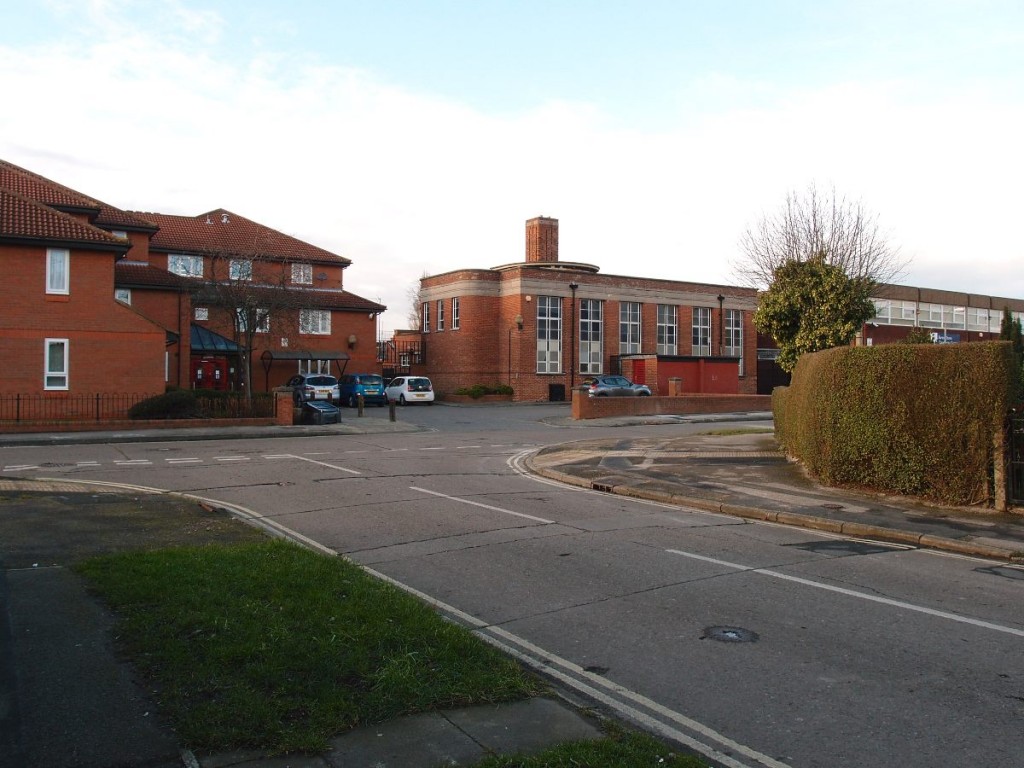 By Lisa @YorkStories • 30 March 2016 Buildings, Council To link to this page's proper location please use the > permalink.