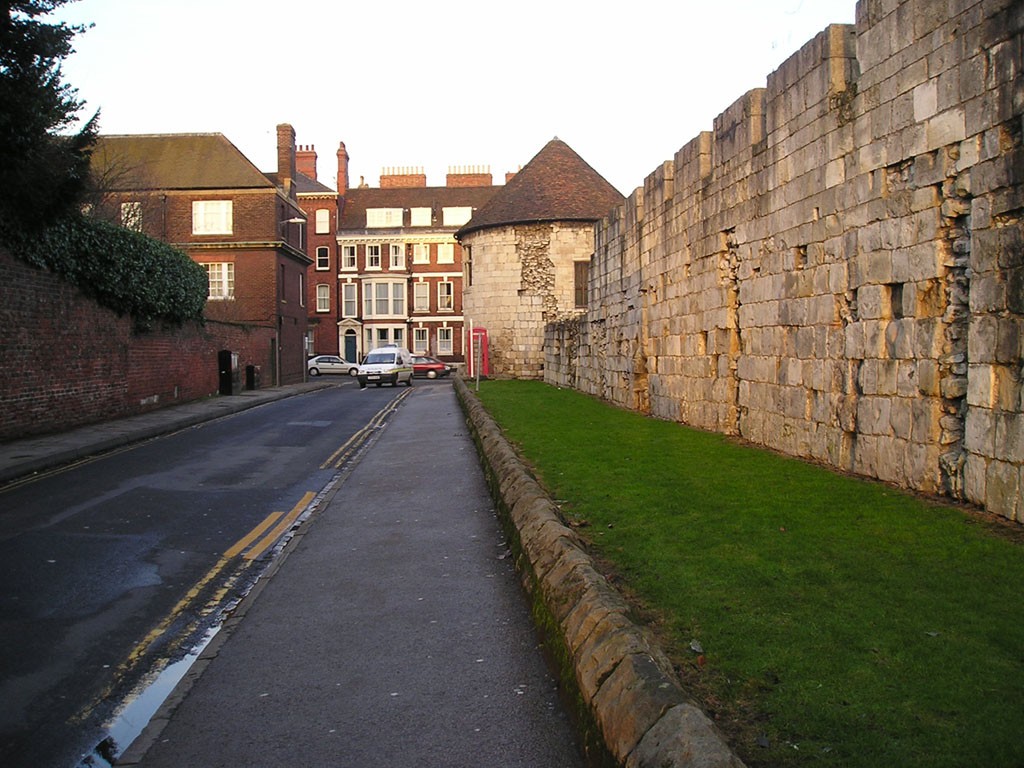 It’s 8 January 2021, which means that it’s now 17 years to the day since I went for my first digital-camera equipped walk on the local patch. As documented on this very old page in the archive of York Walks, 2004, and pictured above. I bought the domain name for this site later that month, and put my photos and words online during the early months of that year.

I’ve been thinking a lot about how York has changed over these years, while I’ve been paying it more attention. It’s hard to know where to start, really. I’ve had several attempts, and got overwhelmed/sidetracked, but it’s a bit clearer now.

In an age where we’re increasingly bombarded with breaking news on things happening, and subjects ‘trending’, I find I appreciate more and more ‘the long view’ on various subjects, and thought I should perhaps add to that, in my own small local way.

Does 17 years count as a ‘long view’? And if I’m being honest, though there were additions to this website in the years 2005-2010, I’ve only really been doing a ‘blog’/more regularly updated thing on here since 2011, so that’s nearer 10 years.

On the other hand, it’s about 30 years since I bought a couple of local history books and started to understand aspects of local heritage. And, overall, I have been around in York now for more than 50 years … Half a century.

All those things considered, it seems most logical and perhaps useful/interesting to write some notes on the  more important and significant changes I’ve noticed since I first took photos with a digital camera in York, in January 2004.

I’m really glad I started this project when I did, taking photos, thinking more about the place, walking around its familiar and less familiar streets. I’m glad because I feel like I saw the end of a time where York still had something, held something, that connected to my earliest experiences of it, as a child, back in the 1970s, and linked through the 80s, 90s, early years of the 21st century. At the time, of course, there was no grand plan, no sense of how things would change so much, but I liked the way that with a camera I could frame certain things, particularly the small and perhaps less significant things, and that the act of taking photos felt like a crucial part of better appreciating/understanding my home city. And then writing something to accompany the photos meant reading and researching to find out more.

It started with buildings, and details, and expanded into a wider appreciation of the effects of planning applications, and various plans for ‘improvements’, and the impacts of those schemes. And of course, the more you walk about, and look, and read, and pay attention, and the longer you’re doing that for, the more you notice the changes, and how there are certain longer term themes/trends/changes.

A major change to the built environment in the time I’ve been paying proper attention. So many, since 2004. Quite different from the homes built in the early to mid 20th century. Many on the ‘brownfield’ sites inside the city walls, most notably the Hungate area. Taller – but smaller, in terms of living space/outdoor space, still apparently much sought after.

The main change to the built environment in the time I’ve been paying attention. So many purpose-built blocks, and some older properties renovated, to provide accommodation for the city’s much larger student population.

Unlike the other two noticeable changes, this isn’t about what structures have risen up since 2004, to change the skyline. It’s something you see more in shop doorways, in terms of people sleeping in them, or down at street level in general, in terms of expensive cars parked, houses being stripped out and remodelled, skips outside.

The most striking change I’ve seen in the streets of York in the years 2004-2021 is more visible wealth, and more visible poverty, and a clear and massive gulf between the richest and the poorest. From my perspective this is the major change in the place I grew up in and loved, and seeing this change has meant I’ve not felt as fond of, as connected to, the old place, as I used to be.

Like I said, I’m glad I paid proper attention when I did.