Memories of Micklegate and Railway Street

Audrey lived on Blossom Street, above the Forsselius garage, in the 1930s and 40s, and has many memories of the Micklegate area in particular.

“Saturday was the day to walk down to town and wander round the main shops, Woolworth, Marks and Spencer, British Homes Stores were the main ones for us. Through Leak & Thorpes, across to Boots. We didnt buy anything, our Saturday penny or two was spent usually in Mr. Peckitts shop in Micklegate, agonizing over Spanish or aniseed balls, or dolly mixture. 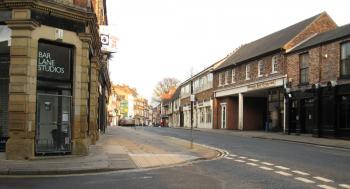 Micklegate was a street of long established businesses, Whitby Olivers the furnishing store, Mr. Ruddock, the tailor, on Priory St. corner opposite the Buckles bakery shop. Mr. Peckitt at the little sweetshop which was next to a garage which isn’t there I think now. I loved Wards pot shop on the corner opposite the pub next to the bar. I still have an old teapot that came from one of his bins. I went up there for odd cups and saucers with mum. There was Raimes a bit further along, a chemists Warehouse I think. One of my mothers sisters lived on Micklegate hill over what was called Micklegate Coal Supply. 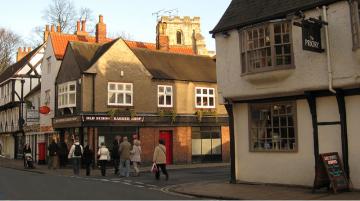 I wonder if anyone remembers the Misses Campbell, two ladies who had a very old toy shop, all jumbled up things. Next to Ron Buckles bakers shop on the Priory St. corner. Mr. Peckitt in his little sweetshop, standing in his doorway. Mr Ruddock on the Priory St. corner standing outside his tailors shop. Penningtons fruit and vegetable shop on Micklegate Hill, they had quite a family and I went to school with Joan. I loved to look in Whitby Oliver with its lovely furniture too. In later years I furnished Town House Hotel via them. 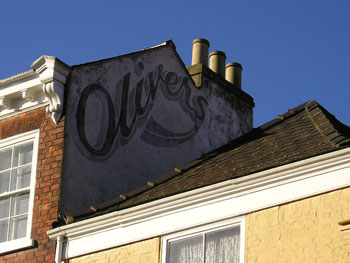 In Railway street was a newspaper shop opposite the big Co-op. They too sold toys at Christmas. My mum took me down to choose a doll to be sent to Father Christmas, I wanted a big one but knew my mum couldn’t afford it, so chose a size smaller. I expect mum took her weekly payment in for that and other toys for Santa to bring. She appeared on Christmas morning, in an outfit sewn by hand by my mum. I called her June. She survived very well with her pot head.

On Sunday we went to church at Holy Trinity in Micklegate. Canon Lee was the vicar, the church was well filled in those days. The vicarage garden held garden parties. The mothers union held meetings in Jacobs well and knitted, made clothes etc. The Young Peoples Union had quite a few kids attending including me. I was sad many years later to see the church closed and locked.” 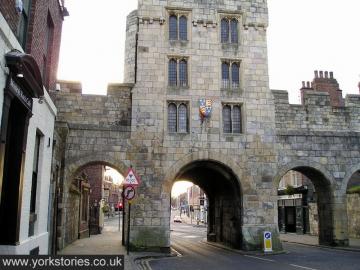 Lisa @YorkStories is the creator, administrator, and writer of content on www.yorkstories.co.uk. She can be contacted on this link or via Twitter, @YorkStories
View all posts by Lisa @YorkStories →
Tagged  Micklegate
To link to this page's proper location please use the > permalink