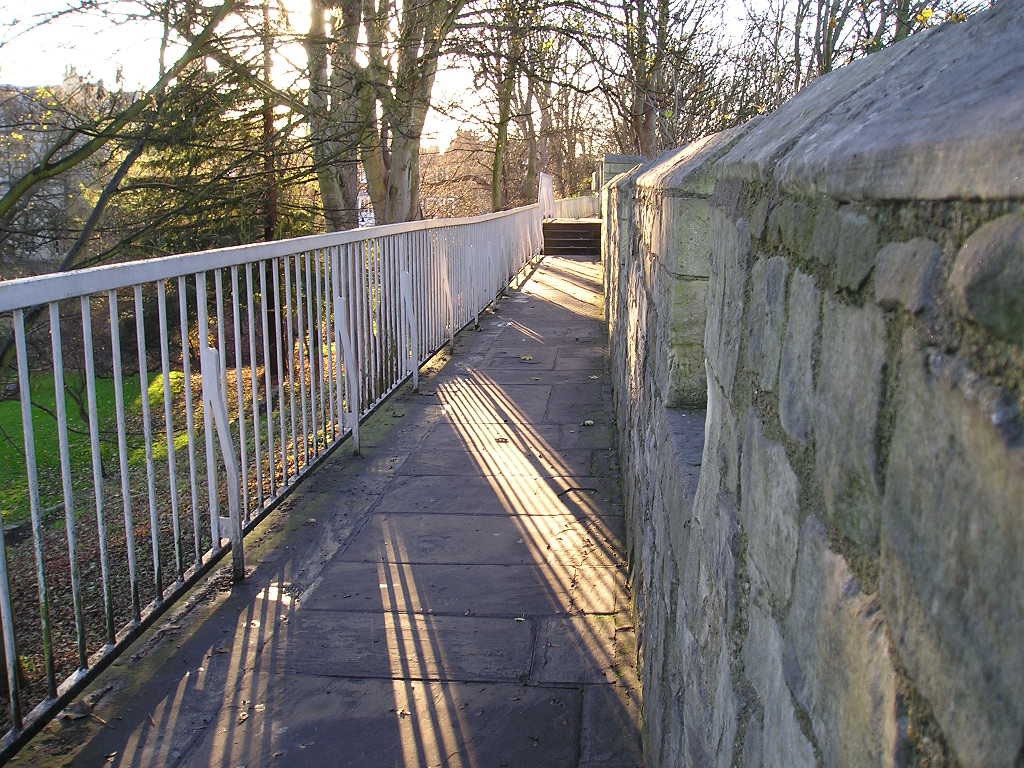 Sunlight on the city walls, December 2004

Here we are near the end of the year, in the early days of December, and I’ve not written much this year, on here or anywhere. But, as mentioned yesterday, I’ve been thinking about that.

As it’s fifteen years this year since I made my first online efforts to record the city as I saw it, and as I’ve managed to keep it going in some way since then (more recently with support from you, dear readers), I think I should probably make an effort to return more often to this old online thing of mine.

When I started my ‘York Walks’ pages on the web back in 2004 it tailed off by the autumn, probably because, as happens most years, I didn’t feel particularly creative or communicative from around the time the clocks went back in late October. But there were more walks with my camera on the local patch, and the photo at the top of this page was from one of them, from mid-December 2004, on the bar walls near Bootham Bar. I can see I was trying to capture the light, the effect of the light, low but bright, through the railings and onto the old stone.

The phrase ‘Available Light’ comes to mind, the title of a book, a collection of poems by Marge Piercy. I have a copy of it, a present thirty years ago. A lot has changed since, in many ways. Particularly in the last fifteen years since I first wandered around York with a digital camera and wrote about it.

I’ve been thinking about a ‘December daily posting’, though not sure what form it will take. I know I’m not alone in finding this time of year particularly difficult, and words might not come easily, but I do have a large archive of images and older online offerings to draw upon, so let’s see how it goes.

It might be that there are many people out there who would appreciate some brief distraction from the electioneering, and the festive preparation shopping, etc. I’ve got no interest in Christmas and nothing I want to promote as a Christmas purchase, and I don’t intend to veer into political debate, or even mention it, if I can possibly avoid it.

Looking at the natural world and the natural cycle of things (as more of us are, it seems) it seems a shame that so much emphasis at this time of the year is placed on things that, for many of us, involve having to focus on things that seem alien, opposed to what we feel like doing. (And I don’t just mean having to think about another General Election, this December.) At the time of year when it’s dark and cold it might seem natural to retreat to the places of warmth and comfort — if we’re lucky enough to have those basic needs covered — and sleep more, or at least have some quiet time. Instead there are expectations that we’ll involve ourselves in getting ready for Christmas celebrations, for weeks in advance, and go out and buy stuff, and be particularly sociable.

Instead, perhaps, if possible, we need to get out into the light there is at this time of the year, low and short-lived — the available light.

Best found among greenery, rather than in the shops. 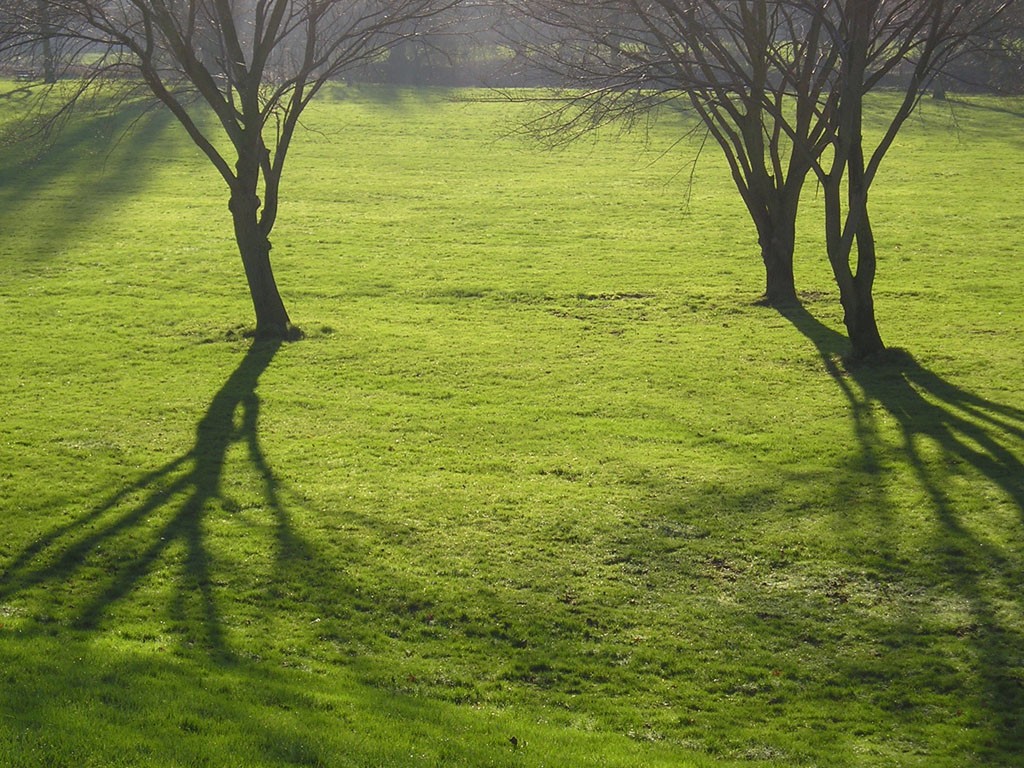