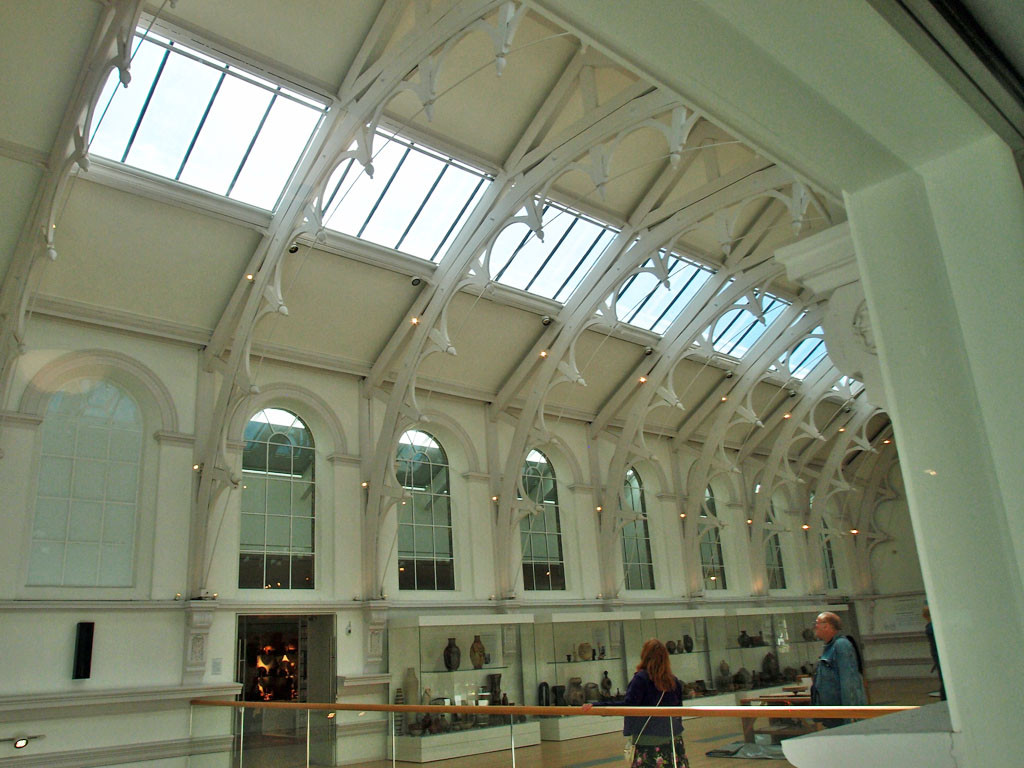 It’s that time of year again, the much-publicised York Residents Festival. As last year, I’m a bit frustrated at the way it’s advertised and promoted, as being all about having a York Card.

If, like me, you no longer bother buying a York Card, I just wanted to mention, in case it isn’t clear from the publicity, that for many venues you don’t need a York Card. If you look at the Visit York page about the festival this isn’t clear at all.

— On the weekend of January 27 and 28, York Castle Museum, the Yorkshire Museum and York Art Gallery are free to York residents. The York Museums Trust website clearly states:

To claim free entry to the museums and gallery on either of these dates, please bring a valid YorkCard, York Student Card or Council Tax Bill as proof of residency.

— Holgate Windmill, free to York residents on January 27 between 11am and 4pm ‘on production of a York Card or a utility bill‘, says their website.

— The Joseph Rowntree Theatre will be open  Saturday 27 and Sunday 28 from 10.30am to 4.30pm, no proof of residency required here. Trustee Graham Mitchell said on Twitter:

‘visitors to York also welcome. As a community theatre we welcome everyone.’

— Also welcoming everyone is the Central Methodist Church on St Saviourgate, open on Saturday  27th January from 11am-4pm.

‘There’s no need to book in advance and you don’t even have to be a resident. Share the news and invite your friends and family to come and take a look at the inside of our fabulous building and listen to our impressive organ.’

— Just a short distance down the road is the Unitarian Chapel, where I imagine you don’t need a York Card either and I imagine they’ll be similarly welcoming. More information here.

There will of course be many other places where you won’t be asked to show a York Card – I’m sorry I haven’t been able to investigate all venues and happenings.

I used to buy a York Card, when the ‘admin fee’ for it was £2-£3 and when it meant free entry to the Castle Museum and Yorkshire Museum. Now it no longer means that, and looking at the list of what benefits it offers I can’t see anything that would make me want to buy one. When I asked on Twitter what other residents thought it seems I’m not alone in having given up on renewing my York Card in recent years. Responses included: ‘Don’t see the value any more’, ‘Haven’t had one for years now as it has no benefits for me’, ‘I don’t bother with a York Card any more – just not worth it’.

Visit York seem to be the main promoters of the event and resolutely stick to their York Card line of thinking. I emailed last year to query the logic and fairness of the insistence on the York Card, and received a reply saying that my feedback would be taken on board. It looks like it hasn’t been and that there’s still too much of a focus on the York Card.

It’s good to see York Museums Trust making clear on their website that proof of residency includes a council tax bill. So it should. Anyone who is paying that amount of money a year in local taxes pays far more into sustaining the city than a holder of a York Card or student card does. Just obvious isn’t it.

Depending on other commitments, we might be popping along to York Art Gallery with our council tax bill, and enjoying its cultural delights. As on the residents weekend last summer, when handing over that piece of paper was a symbol and reminder of our connection to the civic life of the city and citizens’ investment in its maintenance, its cultural heritage, and whatever council tax stretches to now (not much, apparently).

Thanks to those taking part who haven’t insisted on a York Card as proof of residency and have made it clear on their websites. Perhaps next year Visit York could make it a bit clearer too.

This morning on Radio York I heard a representative from Visit York talking about the many ‘free’ attractions, and again mentioning the York Card, and telling us that we could get one for £5 from York Explore library.

Organised by Make It York and sponsored by First, this annual Festival is our way of saying a HUGE ‘thank you’ for the warm welcome you give to York’s 7 million visitors. Now in its 23rd year, it’s a great way to discover York’s visitor attractions for free.

It might be better described as the ‘York Card Festival’, in terms of the promotion of it by Visit York/Make it York. It’s also of course a way of getting more people spending money and visiting businesses in the city centre on what would otherwise be a quiet weekend at the end of January.

Anyway, I hope that everyone has a good weekend, whether celebrating as part of the Residents Festival or having a quiet offline weekend away from the crowds.

These pages are powered by virtual coffees, via Ko-fi and Paypal. More information here.

By Lisa @YorkStories • 26 January 2018 Happenings & events To link to this page's proper location please use the > permalink.