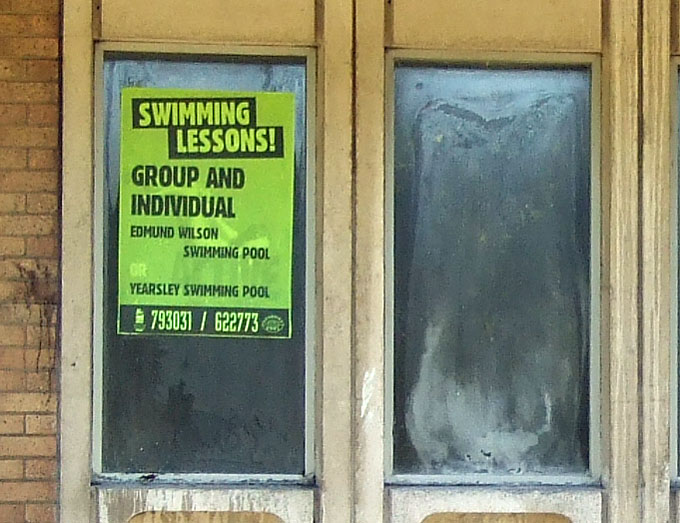 A rather blurry view of part of a well-used but now demolished building. A cheerfully bright but slightly faded poster framed by stained concrete. One swimming pool, half-demolished, advertising swimming at two other pools in the city, one since demolished, the other recently saved from threat of closure. 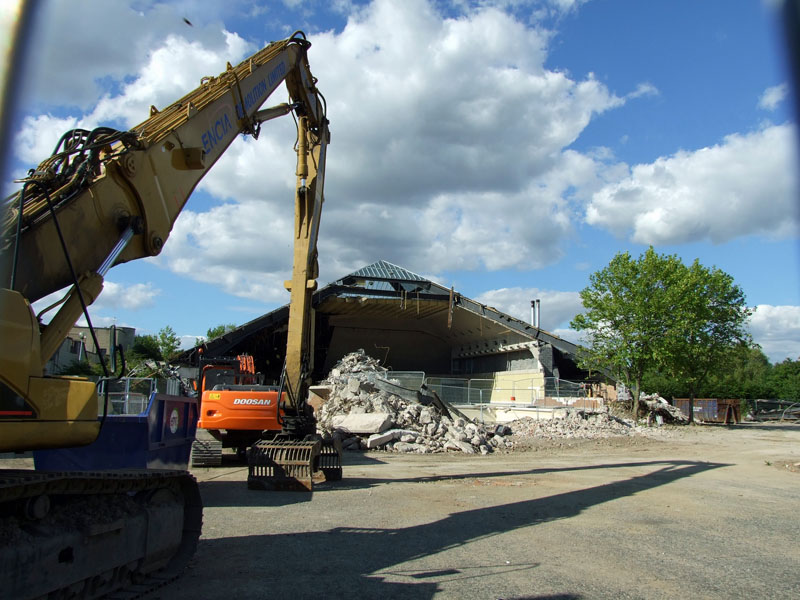 Barbican Baths was demolished in 2007. I covered this on these pages back then, but the photos included were small, as was the norm back then in those ancient days of eight years ago. So I thought we could revisit them, at a larger size. 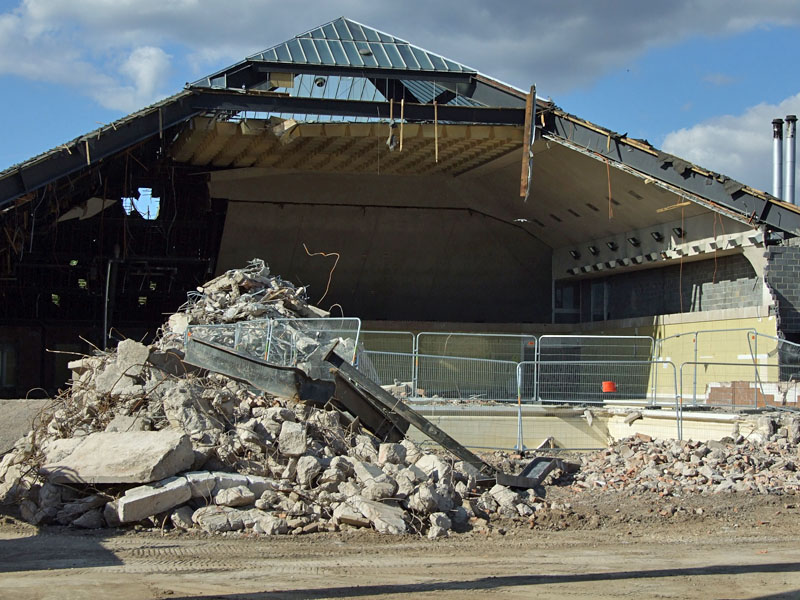 I don’t have anything personal to add, because, as I think I’ve mentioned before, swimming baths are places I’ve avoided since school. But if you’d like to add any memories or comments below these would be very welcome.

What has been interesting, as I’ve been doing a bit of Googling for background information, is reading Press articles and the comments underneath them regarding the closure and demolition of this facility, and what facilities have been provided to replace the Barbican baths. There’s a list of links below. There’s also a gallery of more photos taken in late July 2007 of the baths and the demolition site.

This is a more up-to-date image of the site – as it looks now in early June 2015, with an ‘aparthotel’ under construction, due to open in summer 2016. 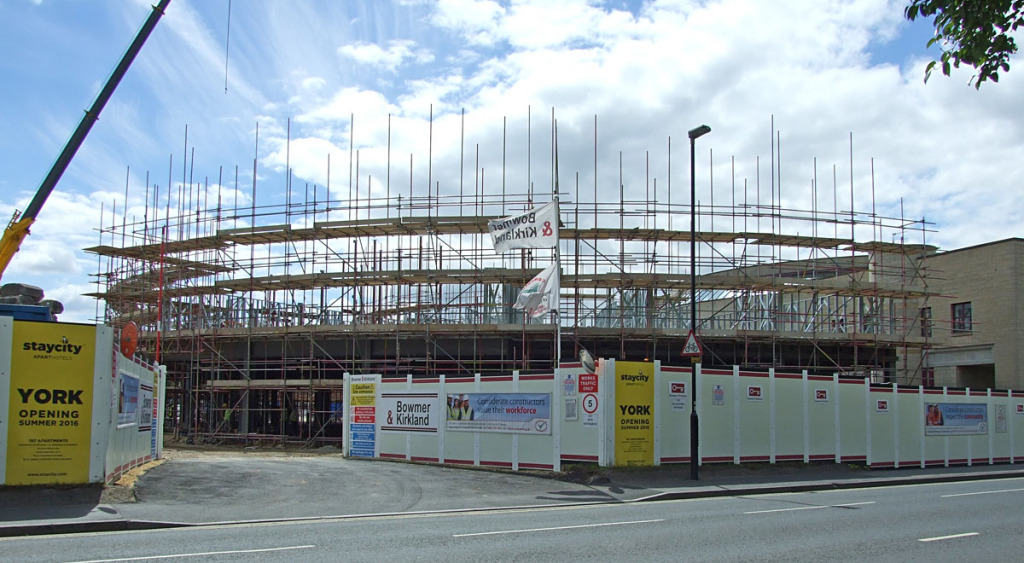 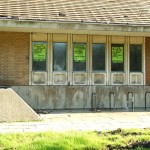 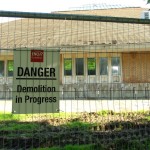 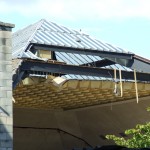 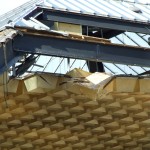 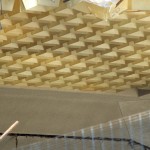 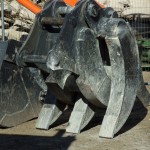 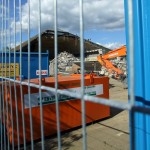 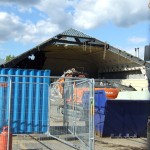 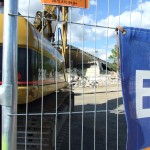 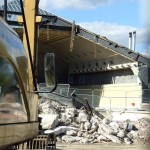 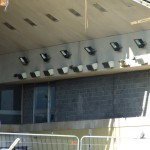 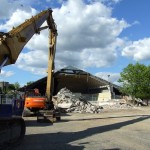 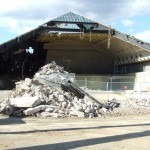 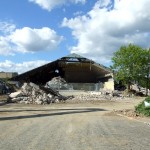 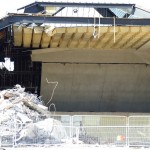 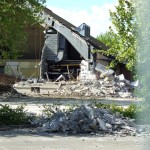 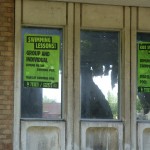 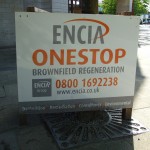 York swim venue reduced to rubble – reported the press in mid-August of 2007. The new hotel on the Barbican site was, it said, ‘scheduled to open for business in the autumn of next year’ (2008).