Every now and then there’s a ‘vision’ offered of how York could be improved. Usually we ask for these and pay for them, but one seriously-considered vision for York’s improvement was offered for free, back in the 1840s.

Presenting his vision in the 1840s, T J Maslen said: 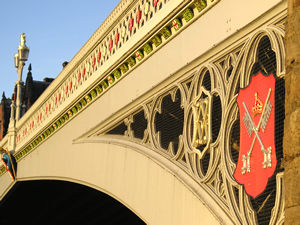 ‘The nobility and gentry of the North of England and especially of the county of Yorkshire, should lay aside all family quarrels, party spirit, and political differences, and come forward with one united heart and mind, to the great object of raising York to a first-class city.’

T J Maslen – Suggestions for the Improvement of our Towns and Houses (1843).
Read more >

And the council’s introduction to the 2011 vision: 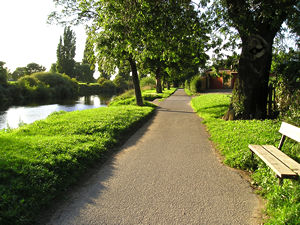 ‘It is believed that the ideas and propositions set out in the report will help York to step up its game in terms of a focus on quality of place as a driver of economic competitiveness. We now need to test these ideas with residents and key stakeholders in the city to help us to decide which ideas to take forward.’

Step up your game

I tried to read the 21st century document, but initially I couldn’t get past the intro page quoted above, which also said the report would help York ‘step up its game’ – which made me want to ‘kick it into the long grass’.

Persevering, I eventually read most of it. And thought I’d record my thoughts …