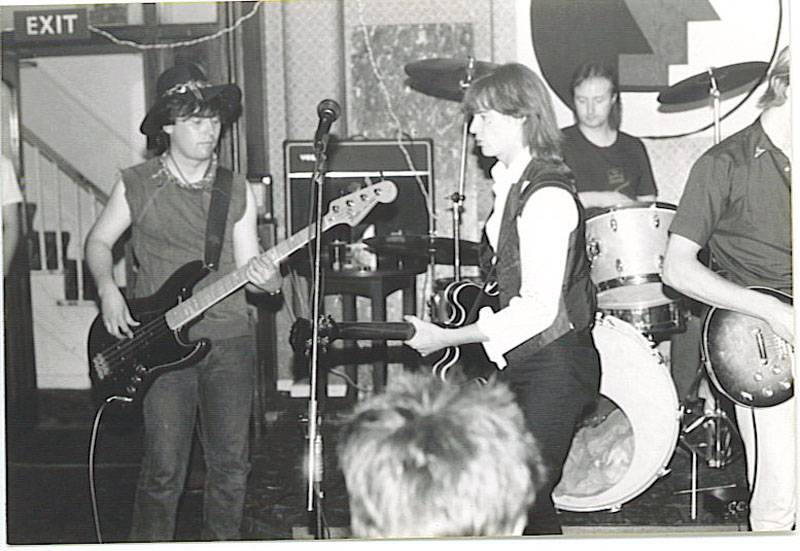 Earlier this year I spent some time making digital copies of various old cassettes from the ‘understairs cupboard archive’ — boxes of bits of York’s recent history. Photos, leaflets, bits of ancient 80s ephemera. One of the old tapes, a recording of York band the Incinerators, a quarter of a century old, had begun to disintegrate and had to be carefully and painstakingly stuck back together with sellotape.

Also from last century, but thankfully not rotted away, a few photos of the Incinerators playing at the Spotted Cow, in 1987/8. There’s at least one other person in York who remembers these times, and many remember the Incinerators, and the Spotted Cow as a venue, so I thought I’d share them. I don’t know who took the photos, so if you do, please let me know. Or if they’re yours and you’d like them back.

And here’s some music to go with these photos. Recorded at another fondly-remembered York venue, the Arts Centre.

Or on this link if that embed doesn’t work for you. Many more at soundcloud.com/incinerators-york.

Sadly I’ve not found any photos of happenings at the Arts Centre, so here’s a couple more of the Incinerators playing at the Spotted Cow. 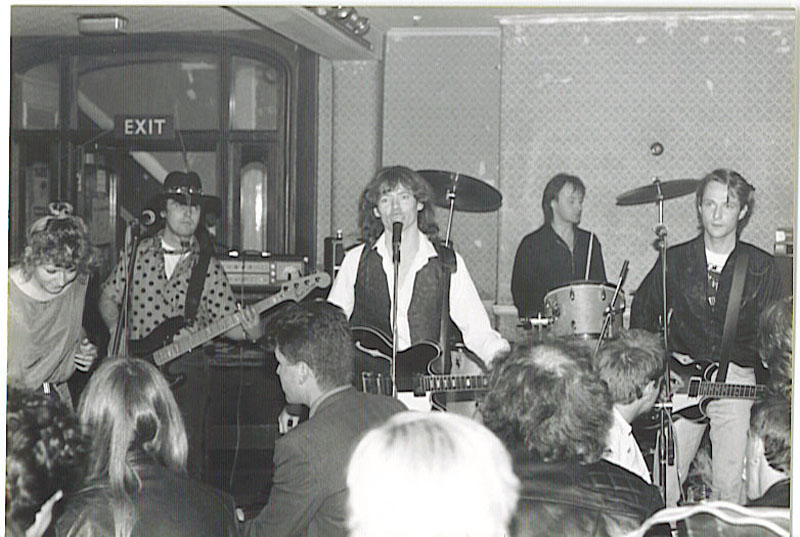 In the photo above, in the audience, Mike Bennett, who died earlier this year. 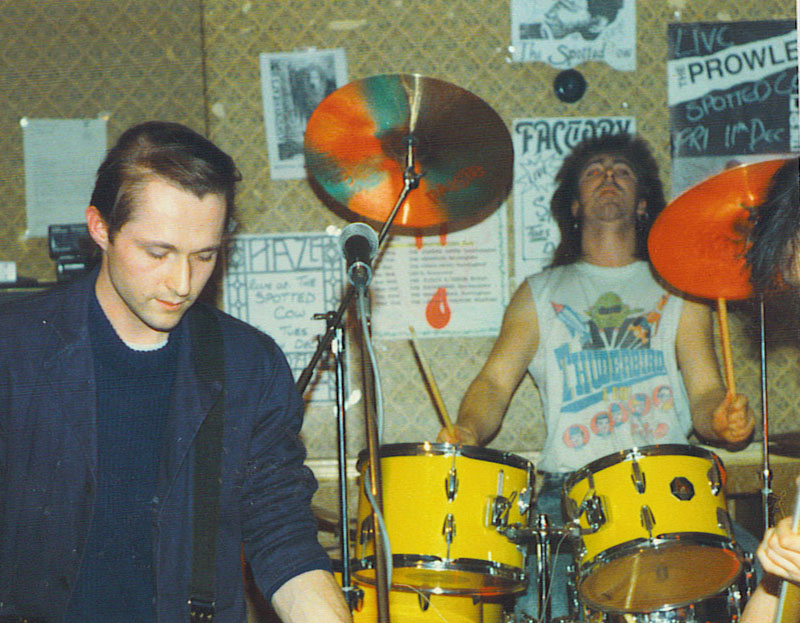 Not far away, the Spread Eagle on Walmgate, which lured us in with free Yorkshire puddings, and live music, on Sunday lunchtimes, as this snippet from a local magazine records …