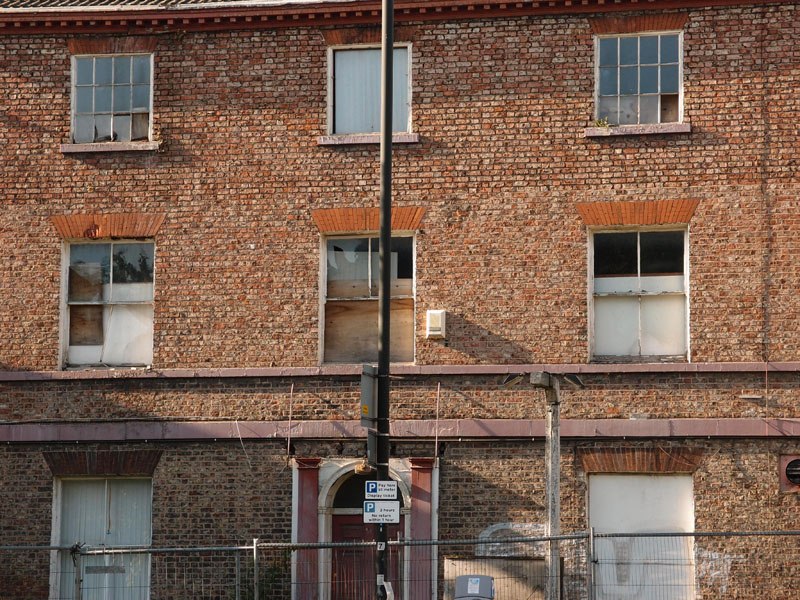 As expected, the planning application for the St Lawrence WMC building was approved. The Press reported it yesterday, with the headline:

The headline could have been:

‘At risk’ listed building saved: work may begin as early as April

We can judge for ourselves, as it’s all online and available to view, and even conveniently divided into the relevant sections (you may need to select ‘Show more’ to see the text and links). It’s only about half an hour. This link should start at the relevant place.

I watched it live via the webcast. Or rather, mainly listened to it, as there isn’t that much to see, it’s people sitting at tables. The visual aspect is useful in that they caption it so you can see who is speaking. But it’s mainly about listening.

And I wish more of us would do more of that. And if we did, I wonder what our headline would be? Mine wouldn’t have been what the Press chose. Perhaps because this isn’t a news site, and I don’t need to worry about producing headlines and stories to ‘engage’ people, to fire them up, to kick off debate. In this case I’d prefer to focus on the positive aspect rather than the disagreement (the ‘outrageous’) and the loss (‘pub to shut’).

If you watch the recording you’ll see that the exchange the Press reported was actually quite low-key, and certainly civilised. Cllr Warters made his point (at 52:38), among many others by him and by others, while seated at the table, and then further down the table, Cllr Ayre raised his hand, and then responded (at 54.11)(prefacing it with a comment about being conscious of the people watching the webcast, which was interesting in itself). He spoke in a perfectly normal voice, while still seated. Cllr Warters didn’t say anything in response. They both made their interesting comments in the midst of many other interesting comments and questions about the planning application.

I was pleased to be able to watch it, and even more pleased not to have the glitches and breaks in transmission I remember having when watching some of the webcasts in the past.

I just wanted to make the point on this page that watching these planning committee meetings can be quite a positive and enlightening experience. If we judge by online comments then a large number of people in York believe that people who work for the council and the councillors we’ve elected are a bunch of idiots who rubber stamp planning applications.

If you haven’t done it already, I recommend engaging with this webcasting thing for a better representation, at source, regarding issues we care about, rather than relying only on the media representations or paying too much attention to online comments. We’re all capable of making our own minds up, aren’t we, dear readers, particularly now the technology is there to allow more of us to ‘attend’ these meetings.

The Press report of the meeting – with comments below which may also be of interest, highlighting the growing ‘town and gown’ divide

By Lisa @YorkStories • 23 January 2016 Buildings To link to this page's proper location please use the > permalink.