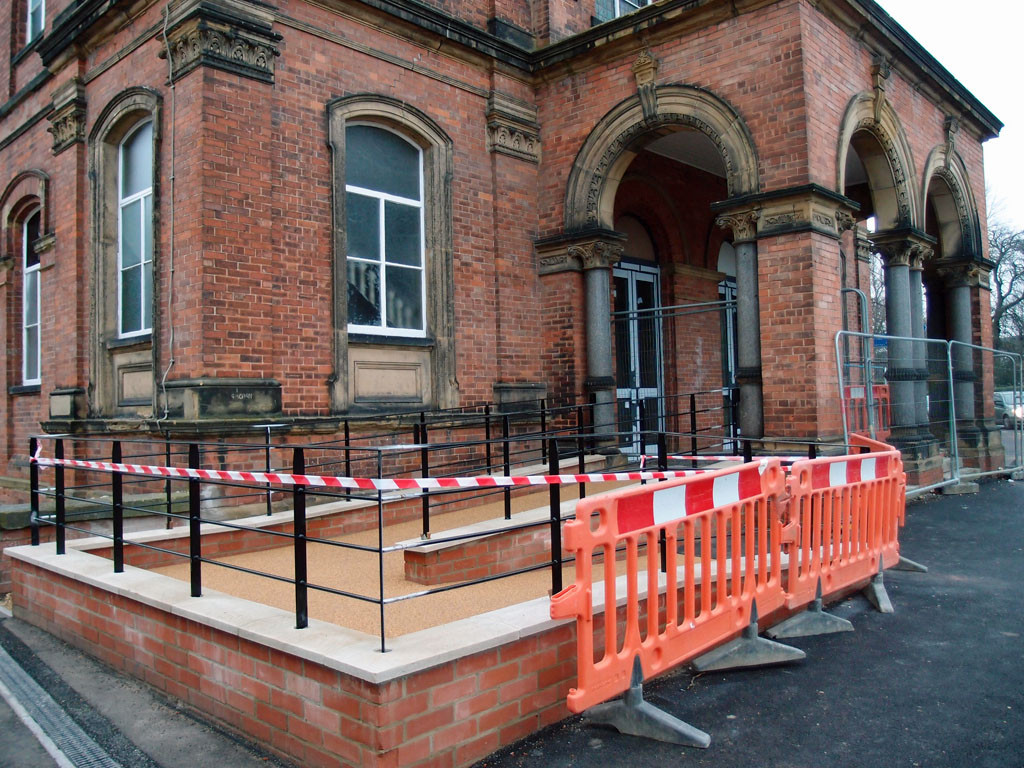 The ground floor of Groves Chapel on Clarence Street was to be a retail unit for Sainsbury’s, in the approved plans I’ve written about before. It appears that it might be a Co-op shop instead. After reading this morning that the Co-op would be opening a store in York soon, I went off to the council’s planning application portal to see where that might be. There’s a planning application for signage on Groves Chapel, Co-op signs, but this application was then withdrawn. The Press today seemed to confirm that the new store would be on Clarence Street, though it didn’t say where. An email to the Co-op property group seemed like a good idea. The reply confirmed that the Groves Chapel Co-op store will be opening in spring. (Though it didn’t clarify why the planning application for the signage was withdrawn.)

When I first wrote about the chapel being for sale, back in autumn 2013, I wrote that I’d been thinking about what the building could be used for, and thought about a Co-op convenience store, noticeably lacking in this part of town.

If Sainsbury’s have pulled out of the planned store then that’s interesting too. But not interesting enough for me to pursue it and try to find out more.

Fans of Sainsbury’s can of course find another couple of their stores not far away from Groves Chapel, as mentioned on another earlier page.

There’s now another planning application for the proposed Co-op signs on the building: 17/03009/ADV.