Funding, and a flood of questions 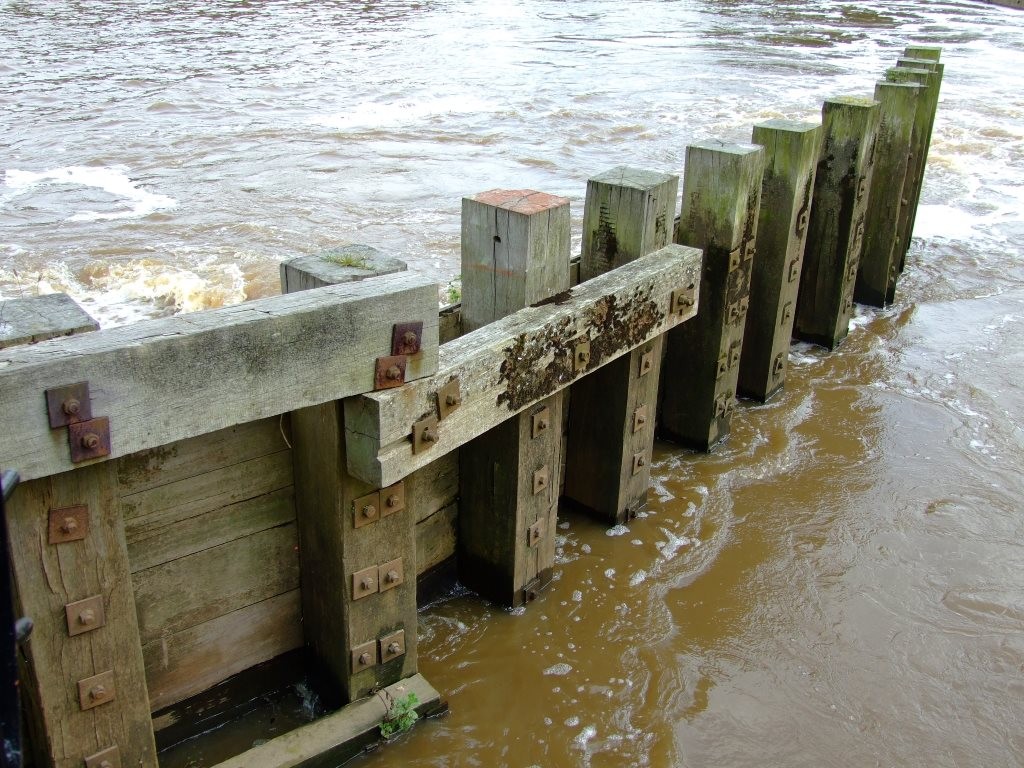 As we all know, central to the recent flooding is the failure of the Foss barrier. After I wrote yesterday’s page (intended as one of several on the subject), this morning brought an announcement from the government that extra funding would be made available including £10m reserved to improve the Foss Barrier.

It would seem that the need for extra investment into the flood defences has been recognised for some time. A Press report from more than a year ago, published to coincide with the ‘long-awaited draft Flood Risk Management strategy’, said:

Proposed spending includes an estimated £2 million on an upgrade of the Foss Barrier and pumping station, which protects thousands of properties alongside the River Foss by preventing floodwaters from backing up the river from the Ouse. Another £3.5 million is needed for an appraisal and replacement of the Burdyke and Holgate pumping station, £1.5 million for the restoration of the Clifton Ings barrier bank and £5 million on developing and delivering a range of measures to reduce the impact of flooding in unprotected areas of York.

So now, after the dirty deluge has caused so much distress to so many people, some funding is promised. A bit late perhaps, for those whose homes and businesses flooded?

And after all the speculation, the promise of funding would seem to confirm the widely-held suspicion that a lack of funding caused the problems with the Foss barrier?

Investigations and reports into the recent floods are promised by the relevant authorities. There have been many reports since the 2000 floods. Have they made any difference?

I’ve read a lot of online comments in recent days, and there seems to be a desire to find someone or something to blame.

I’ve seen suggestions that somehow the homes and businesses around the Foss were ‘sacrificed’ to protect the Ouse-side properties. And also some rather hard-to-fathom theories and speculations.

So perhaps today’s announcement of funding is an admission that the city’s flood-defending infrastructure has got a bit old and knackered and needs some maintenance.

This recent tweet from the Met Office seems to point to the other culprit:

This increased rainfall, and increase in rainfall rushing through York’s rivers, seems to be the ‘new normal’ we’ll have to learn to accept. I’m sure many of us have been reading comments and articles not only about the York floods and the Foss barrier but about the wider issues. With some saying dredging is the answer, and others saying that’s not the case, and others focusing on the way the farmland above us is managed.

Comments welcome, as always. More to follow, as I wade through a flood of recently-read reports.