In the middle of researching a page to be added I found this really nice slideshow of old images of Rowntree’s, uploaded to YouTube by Anne Hurtado.

In relation to this website’s focus on the buildings and changing landscape of York, the most interesting images are perhaps those we … More … → 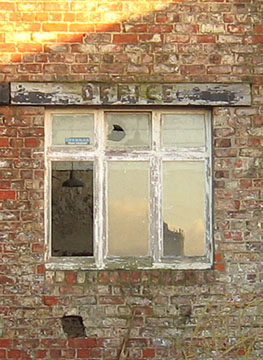 Historical information on the former foundry buildings in the railway yards on Leeman Road, as they’re demolished. York clears yet more of its industrial heritage out of the way.

[a more factual piece to follow, if I can find the energy/time. It’s December, everything’s grim, I’m not being paid for this and frankly I can’t be bothered. But this was from the heart, so do read on … ] 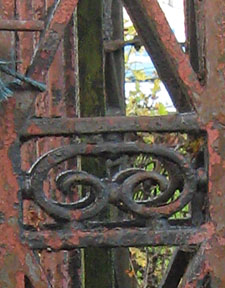 Years ago I drafted a page called ‘Any old iron’, mainly inspired by a pair of rusty old gates. It didn’t get finished as I thought no one would be interested. A … More … →

Perhaps by now everyone’s about the new online archive of aerial views of Britain.

It’s an exciting online resource, and is clearly getting a lot of traffic already. It may still be running slowly when you visit, as it was when I did – its servers have been strained … More … →

On 5 April I had a wander back to an area covered in the 2004 pages: York’s other railway museum (see bottom half of that … More … → 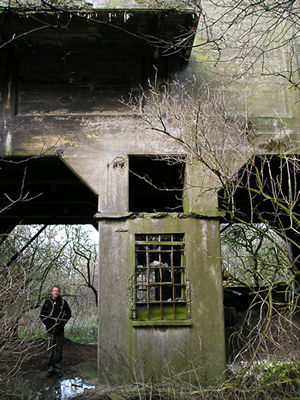 One of the Yorkshire walks on this website in past years followed a route to the abandoned village of Wharram Percy. On the way we passed industrial structures, a more recent abandonment. These were revisited … More … →

I made a special effort to ‘get on my bike’ and get up there earlier in the day than I’ve usually been passing, in … More … →