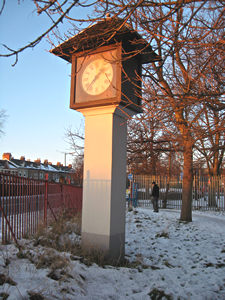 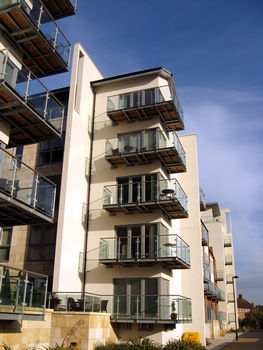 The Hungate area has new residents, in these buildings completed since I was last up this way. When I started this website in 2004, one of its earliest pages involved a wander through the remnants … More … → 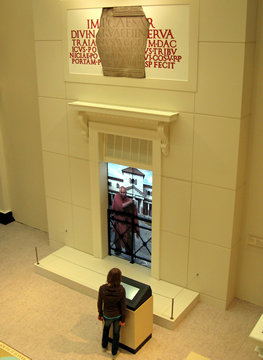 The Yorkshire Museum in the Museum Gardens opened on 1 August 2010 after a major refurbishment, and I visited a week or so later. Like the nearby library, the newly-refurbished museum seems lighter and brighter, and … More … →

I’m a devotee of libraries, considering them fundamentally noble and important places. There has however been concern over the role of libraries, and how many people are using them, and how accessible and welcoming they are. Modernisation was … More … → 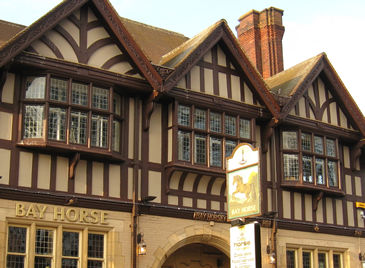 Hurrah, I’ve found a recently abandoned late Victorian building that has escaped being either demolished or turned into apartments (I am tired of typing the A word.) Better still, it’s a pub. A recently reopened … More … → 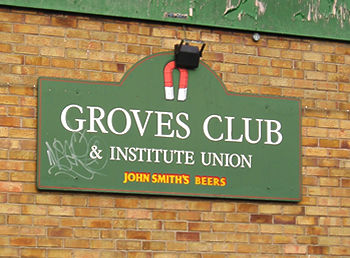 This is one of those places that most of … More … → 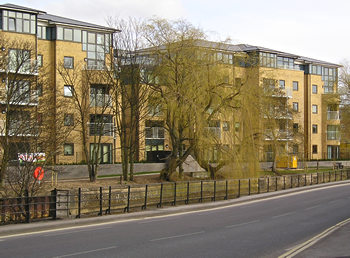 These buildings have appeared along the side of the Foss, at Foss Bank, since last year. I was rather rude about this development after reading the silly promotional blurb, but have to say … More … →

This, one of York’s newest and most striking buildings, is on the outskirts of the city. After a long walk to Bishopthorpe, I wasn’t sure whether it was worth taking a detour right up Sim … More … →