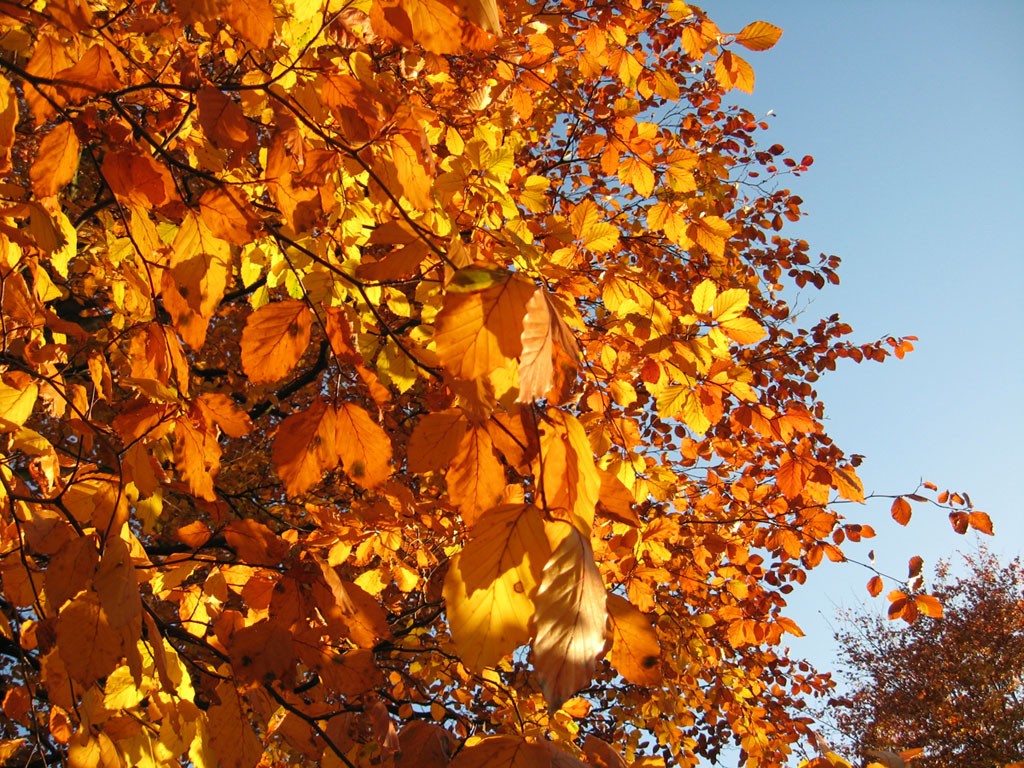 Apparently, it’s the tenth anniversary of my joining Twitter. I knew it was this month, but wasn’t sure of the exact date. Today, apparently.

In itself it’s not particularly important, but it’s led me to think back, to think about why I joined Twitter in the first place, and reminded me that it’s all to do with a tree.

And reminded me that it’s ten years today since York Stories was mentioned/quoted in the Guardian, in the Northerner, in a piece by Martin Wainwright, on a tree in Irton that was the focus of protests in late September 2011.

‘An extremely good website York Stories sets out the full history of this saga and is well worth visiting’.

It includes a quoted part of that page:

“Everyone who thinks trees enhance a place should care about this case. we should all be bothered. This is probably just the start of it. If you care about a particular tree in your neighbourhood and it’s close to someone’s wall, or a drain – as it probably is – practise your tree-climbing skills …”

Originally, it was through local radio – BBCYork – that I heard about the first protester who had climbed up the tree in Irton, and occupied it, to protest against the proposed felling.

The whole Irton tree saga was thought-provoking, and inspiring. Back then, in September 2011, I was still making old-style handcrafted pre-blog-style pages for York Stories, like the one linked to above. A few more pages followed, on the subject. I even sent a card/note in the post, to the tree and its occupier. All very old-style. Nice to remember it.

I hadn’t wanted to get involved in the social media thing, I had my own website and domain name, had people who read my website regularly, and didn’t want to get distracted by Twitter and the like. I didn’t use Facebook (still don’t), but was drawn in to wanting to follow the progress of the case of @IrtonTree.

So signed up to Twitter. It was a Friday night, apparently. I vaguely remember looking at some tweets and having that feeling like I’d gone to a late night party where I didn’t know anyone and had no idea what they were talking about. I think I encountered some ‘HT’ and ‘#’ and felt baffled. Probably got a recommendation to follow Stephen Fry.

Didn’t actually say anything much publicly on Twitter for quite some time.

But once I’d signed up the tree @IrtonTree followed me back. Or rather, the @IrtonTree account that was defending it did. I remember that I found this funny, amusing, touching. The word ‘follow’ seems quite daft, when it’s about a tree, the point of which is that it’s firmly rooted in the ground. That’s why we care about them, grow to love them, precisely because they stay put, anchor themselves in. Or they do if they’re allowed to. There was a magical, fairytale element to it, an appreciation of the spirit of trees, the idea that they’d get up and walk if they could, and follow souls who cared about them.

I’m not sure who it was doing the tweets from @IrtonTree back then, several people perhaps, but many of the tweets – particularly around the time of the tree’s felling, not long after – were brilliant, like poetry, so poignant and expressive, within the very short Twitter format.

And so I ended up feeling truly drawn in to the spirit of a tree and a place and the people who cared about the tree, even though I’d never seen the tree, never been to the place, didn’t know any of the people involved in the protests.

But there was something universal about it, and that’s what I tried to convey back then.

Now, in 2021, I can’t help thinking about the people who climbed up the tree, and how they’re doing now, ten years on. And all that’s changed since, on Twitter, and elsewhere.

But for now, pleased to be remembering a truly impressive campaign to save one particular tree, and how pleasing and rewarding it was, back then, to be able to find out so much about it, and the case surrounding it – despite being some distance away – because of the available information online in general, and @IrtonTree on Twitter.

Yes, it has been a long time. Anyone who appreciates staying power can support this website/blog at present via ko-fi.com. (Suggested amount – the ko-fi default – can be altered if you’re feeling rich.)