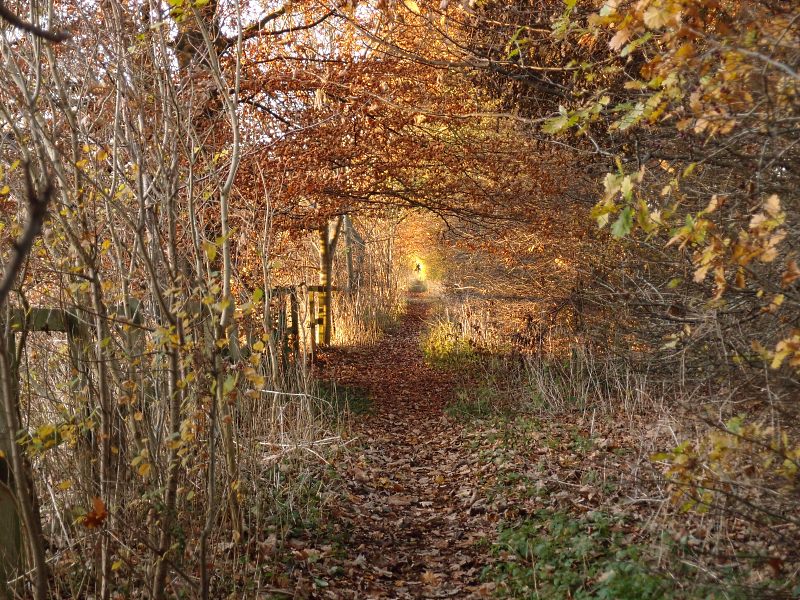 It’s National Tree Week. As I’m a bit of a tree-hugger, and as I admire trees every week and haven’t mentioned them for a while, it seems a good time to do so, and to highlight some concerns.

Earlier this week, one sunny afternoon, I had a quick stomp out to get some fresh air and sunshine and walk on some grass under some trees. Something I like to do as often as I can, whether it’s National Tree Week or not. The photos on this page are all from that walk, and taken in that golden hour in the later afternoon, leading up to the sunset.

To celebrate National Tree Week I’d like to write a positive and cheery page about trees. But it’s harder and harder to be cheery and positive about trees, because now when I see a fine mature specimen I wonder how safe it is, whether it has any protection (eg a TPO), who owns the land its on, and how likely it is that it will survive another ten or twenty years without being felled as dangerous or in the way of some development or other. 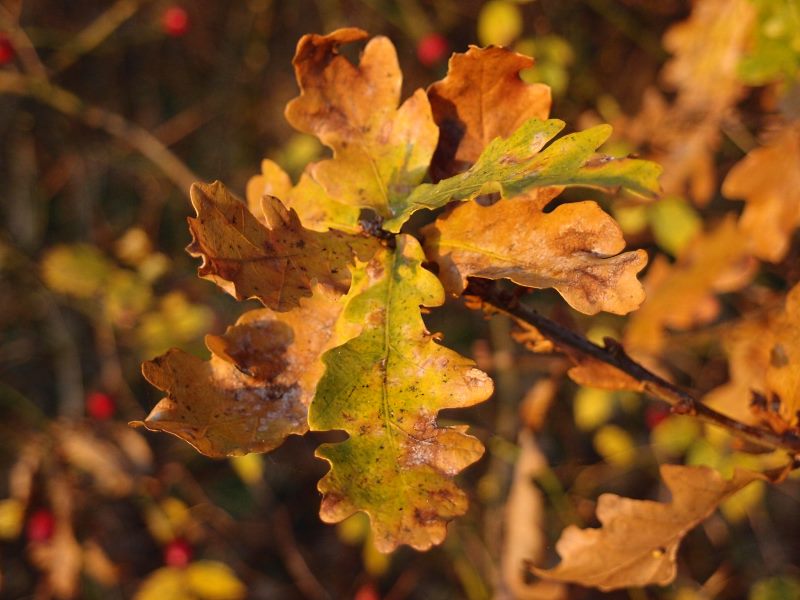 Recently there has been a lot of press and social media coverage of the situation in Sheffield, where street trees are being felled.

many of the trees which are being removed are not dangerous but are merely seen to be “damaging” (to the pavement or nearby walls) or “discriminatory” (causing alleged obstruction to people with visual or physical impairments).

— says the Woodland Trust, which is, as its name suggests, primarily concerned about trees in woodland, but has ‘been gradually drawn into the Sheffield Street Tree controversy by the sheer scale of the felling involved and also the way the Council has failed to communicate effectively with its local residents.’ The Trust suggests that in many cases pruning the tree or resurfacing the pavement would be a more sensible option.

It does sound like a horribly managed tree-destroying mess, over in Sheffield.

But, I wonder, is a similar situation going to happen in other cities? Here in York the council has recently been working on a new policy for the trees it manages (see links below). But perhaps here and in other places, do we need to be a bit more involved and proactive in protecting our mature street trees and trees in our parks and on our strays? And should we be asked about decisions taken on the future of these trees? 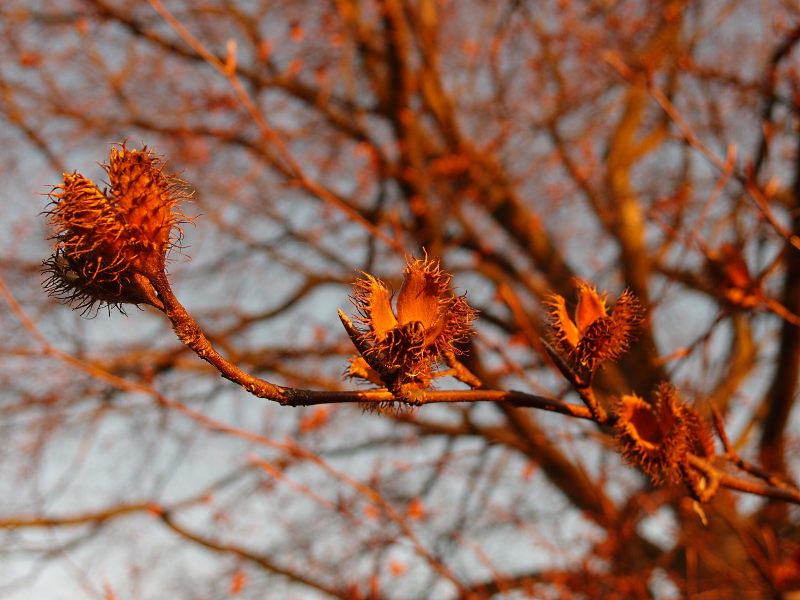 I wonder how many people remember the Irton tree, the beech, back in 2011. I wrote about it at the time, several pages. One of them was mentioned in a piece by Martin Wainwright in the Guardian. The Irton Tree campaign is the reason I ended up on Twitter — as a way to keep up with the campaign — and its Twitter presence is still a beautiful example of how to use Twitter. It was  perhaps the first ‘tweeting tree’, or one of the first.

The Irton case is also the reason I began to develop a wider appreciation of trees, of particular trees on my local patch and noticed on walks around York. In the weeks leading up to the felling of that tree, during the campaign to save it, I read a lot, and realised where things were heading, that it wasn’t just this tree, that the felling of mature trees planted by previous generations was probably going to become more common, because of disease, safety fears, or perhaps just because they’d got into someone’s drains or made the pavements a bit wonky. 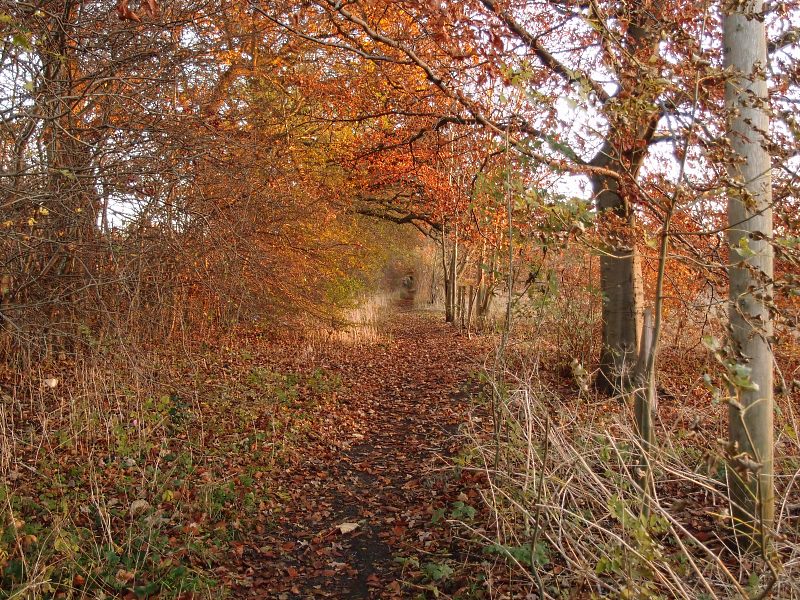 There seems to be a lot of tree planting going on, and many people with a more practical approach seem to think that as long as a new tree is planted for any tree felled then that’s okay. But surely we can all appreciate that large mature trees are of greater value than any young sapling, for so many reasons — environmentally and aesthetically. The older and bigger they are the more impressive they are. But perhaps now, in our increasingly built-up urban areas, the older and bigger they are the more vulnerable they are to being seen as a danger or an inconvenience.

Longevity seems to be likely only if they’re miles away in the middle of the countryside or perhaps a particularly ancient specimen seen as ‘iconic’ and special. Then they can drop whole limbs and do the things that old trees do without being interfered with. Otherwise they’re continually monitored for disease and associated perceived risk.

I’ve recently discovered that the ‘Localview’ site for York includes a map option showing the location of the city’s trees and giving details of those with Tree Preservation Orders (though having one of those doesn’t necessarily stop the felling, as the Irton case demonstrated). I’m not sure whether it’s complete, as it doesn’t seem to include sites like the Museum Gardens, which presumably has several TPO trees. But it’s interesting to peruse, and includes the date when a tree was last inspected. Making us realise, if we didn’t before, that regular inspections are carried out to check on the health of trees and whether they’ve become diseased and potentially in danger of falling or dropping branches.

There are also of course other ‘problems’ with trees, if you’re looking for problems. Leaves falling and causing a mess, roots making pavements a bit lumpy, and in Sheffield it seems that Amey have found a whole load of justifications for removing healthy trees, not just diseased ones.

In campaigns to retain mature trees their environmental benefits tend to be emphasised in a ‘scientific’ kind of way. This doesn’t quite capture their true value, does it. It’s deeper than that. Partly perhaps a recognition of the fact that someone many generations ago planted this now huge and beautiful thing, as a seed or a sapling, with faith in the future, knowing that future generations would benefit from it. Decades of survival and growth, and that solidity they get, and the grace of great long branches sweeping down to meet us. And the scent of lime flowers in summer. And all the birds flitting through them, and nesting in holes in their gnarly old trunks. 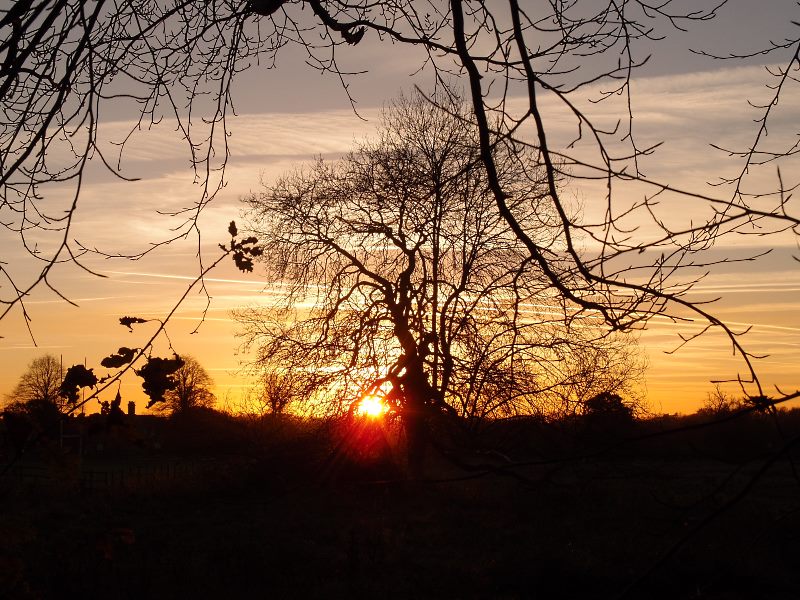 Personally I find that my appreciation of trees deepens with the years, from a general appreciation when I was younger to a developing interest and understanding.

This autumn I ate beech nuts for the first time, gathered from a tree whose branches had been left to lean low towards the ground. And gathered sweet chestnuts all shiny from where they’d fallen in prickly-shelled profusion.

Now, in December, I’m admiring branches both delicate and strong, black against the early sunsets of winter skies. And I hope you are too. 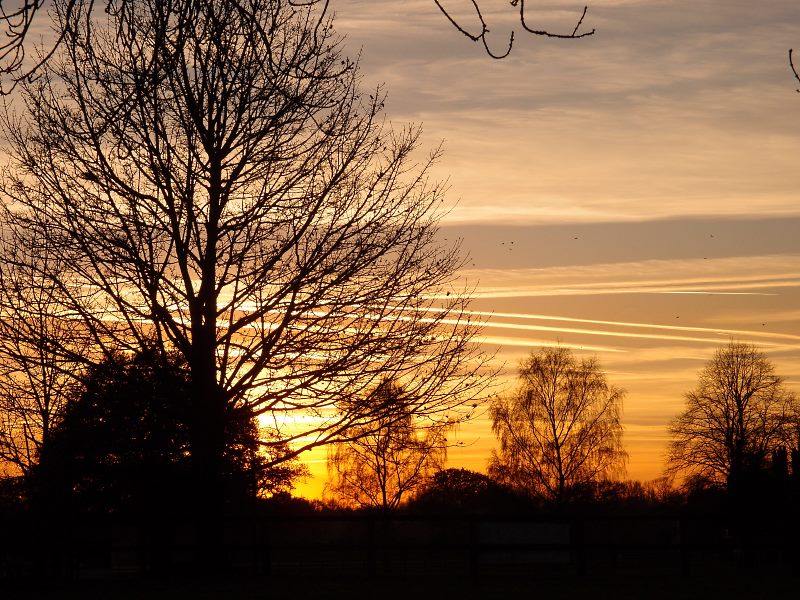 The Sheffield campaign has been running for some time: Sheffield residents in bitter row with council over tree-felling proposals (Independent, 17 October 2015)

Our own council in York has been working on a new ‘Arboricultural Policy’ for the management of the council’s public trees. More info on this link and here.

In York, applications for tree works on trees in Conservation Areas and TPO trees can be found with the other planning applications on the council’s website via https://planningaccess.york.gov.uk/online-applications/

At this time of the year there are often quite a lot. Here’s one of the current ones, awaiting a decision:
16/02670/TPO | Fell 3 no. Plane trees and 5 no. Poplar trees protected by a tree presavation order. | York Racecourse Racecourse Road Knavesmire York YO23 1EJ
— perhaps people in the area more familiar with the trees in question will want to read more about the justification for the proposed removal. The documents are viewable on that link.

The City of York Council website also includes a map of protected trees (Tree Preservation Order on in Conservation Areas).

Sometimes trees are removed without any obvious notification or publicly accessible paperwork. This apparently happens when they’re considered a danger in need of immediate removal, or so I was given to understand. This happened with a mature horse chestnut in the grounds of Bootham Park. It was perhaps a similar situation with a tree felled recently by the building site for a new house being built near Monk Bar. I couldn’t find any information about the reasons for its removal.

Shopping via my Amazon links (above and below, and this text link if you can’t see the ads) helps to support this site via a small amount of income from the Amazon Associates programme. Just a seasonal reminder, in the run up to Christmas, when many people may be spending a lot of money via Amazon.co.uk. Thank you.