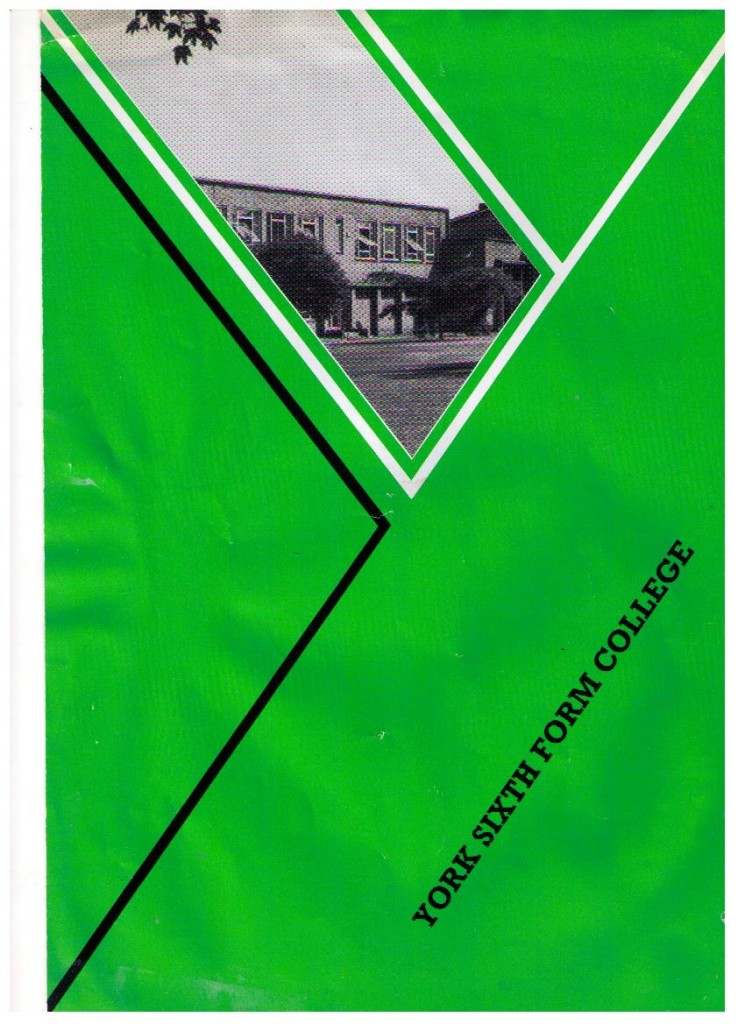 Thirty years ago, in September 1985, York Sixth Form College opened. As we’re again at that time of year when students go back to school, and as a 30 year anniversary seems an important thing to note, it seems a good time to share this ancient relic from 1985 rediscovered recently in the understairs cupboard archive.

The four page leaflet was distributed at some point before the opening of the new York Sixth Form College, and includes a few photographs of the building’s exterior. 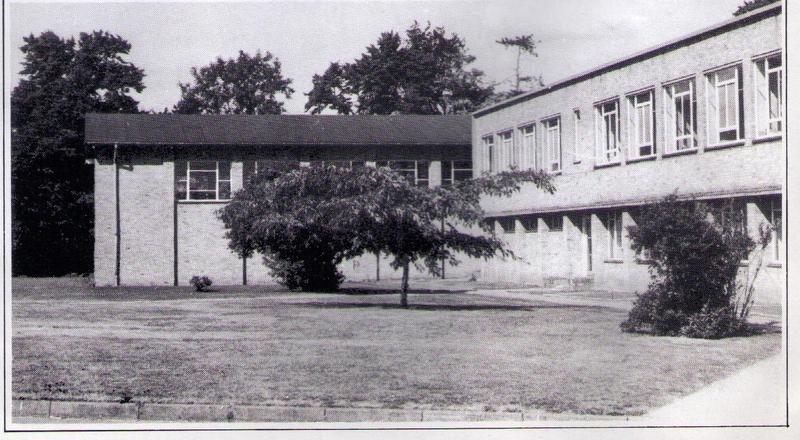 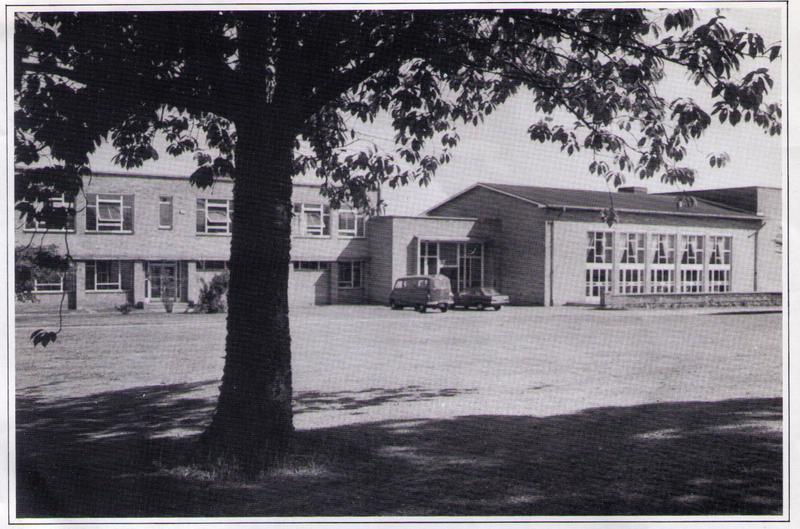 These buildings had formerly been Ashfield Secondary Modern School, and were adapted for use as the new college. They’ve been demolished since. York College now has new buildings on the site, very different from this rather modest 20th century structure.

The opening of the Sixth Form College was part of the general reorganisation of the city’s schools at that time. York changed to the comprehensive system in 1985, which meant the closure of schools where 6th formers had formerly studied, single-sex grammar schools like Mill Mount and Nunthorpe. In 1985 we were arriving at this interesting new place, a proper new start.

Here, now, in 2015, having had a bit of a holiday from internet things because of computer hardware problems, I’m all ready for the new term, with a new pencil case. Or rather, a borrowed computer, and I’ll try to carry on heroically and bravely in the face of the unfamiliar surroundings, as we did in September 1985, in that exciting new world of A level study in a new place.

Scanned higher resolution versions of the leaflet and a plan of the college in 1985. Right click/open in new tab should make them more easily readable/enlargeable. If sharing elsewhere please link back to this page.