This month, in pictures

On a rainy night in early May I dashed down to the memorial gardens near the station to see a beacon lit to mark the 70th anniversary of VE Day. 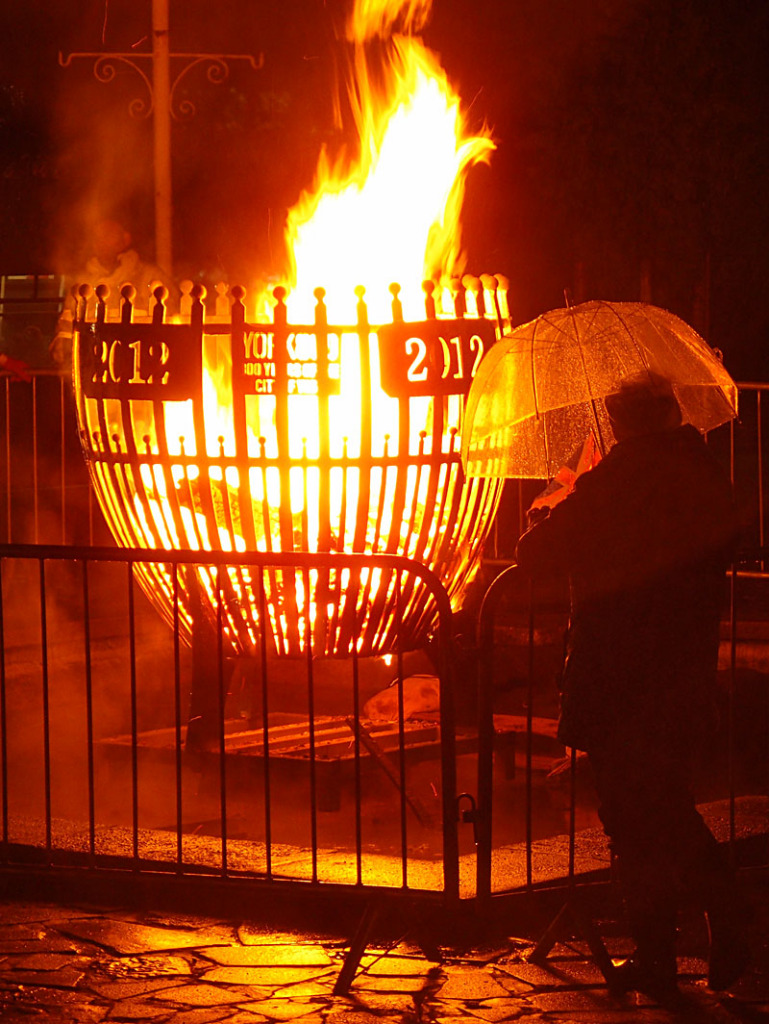 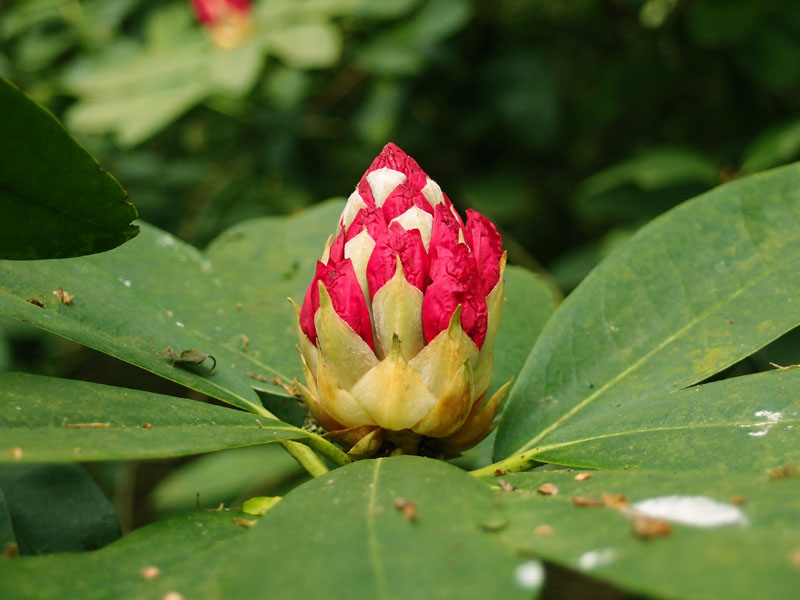 Also in May, I walked on Clifton Backies and Bootham Stray. On Bootham Stray, the remains of shelters from the former Clifton airfield, with the old Rowntree’s factory buildings on the horizon. 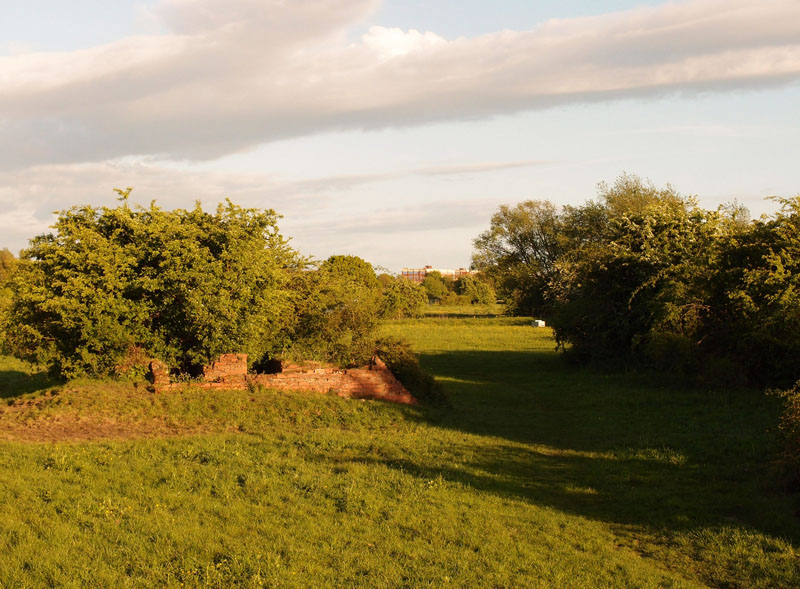 I cycled down Pottery Lane for the first time and had a proper look at a green space behind a fence, where houses will soon be built. 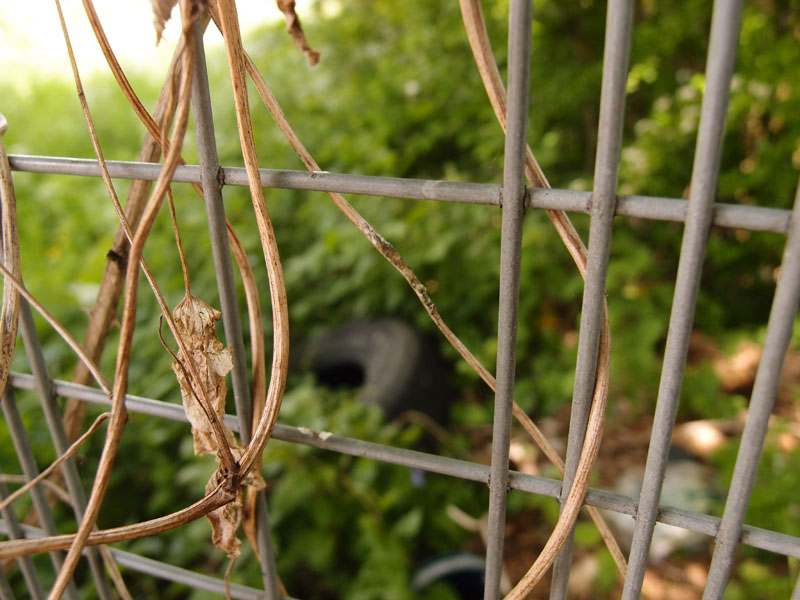 And on the same day cycled out to Monks Cross, Huntington, to have a look at the site where the new Community Stadium will be built. 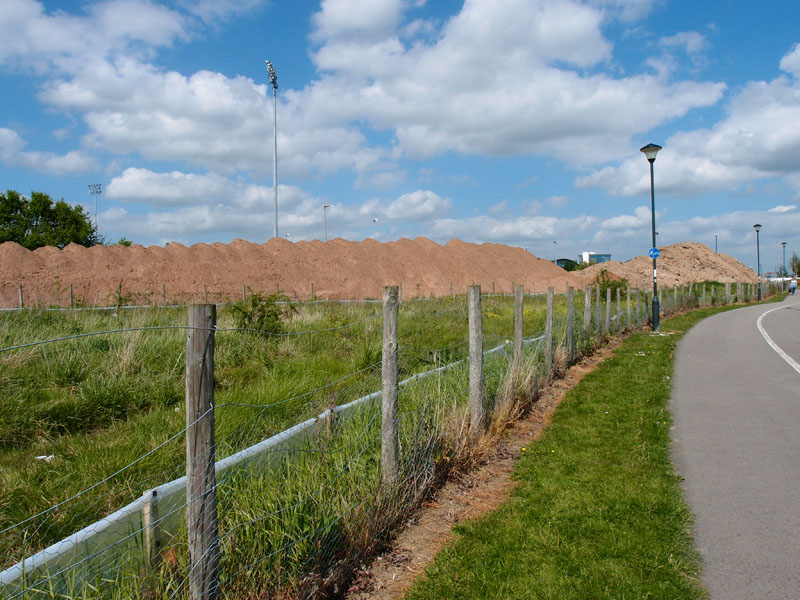 And later that day had a walk into town, and visited a few places where things have changed, took some photos of the back of the art gallery … 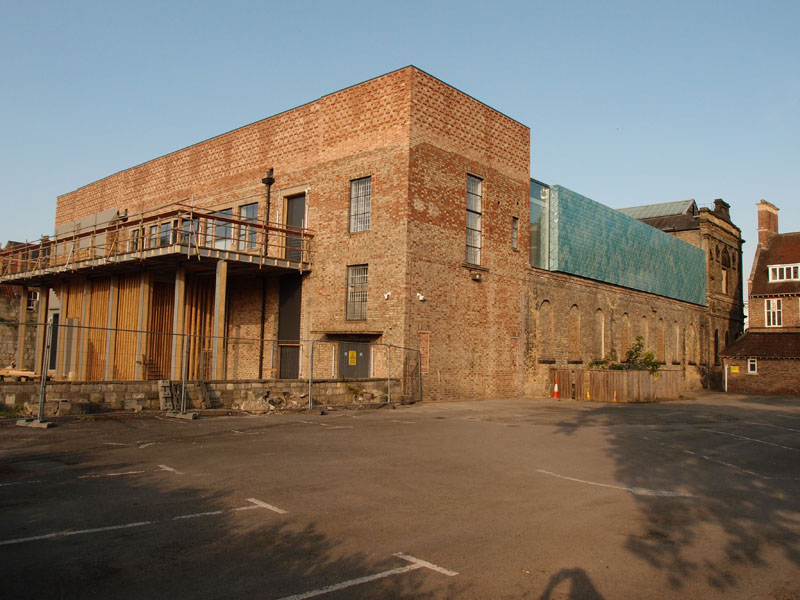 … and the Hiscox site, on Peasholme Green. 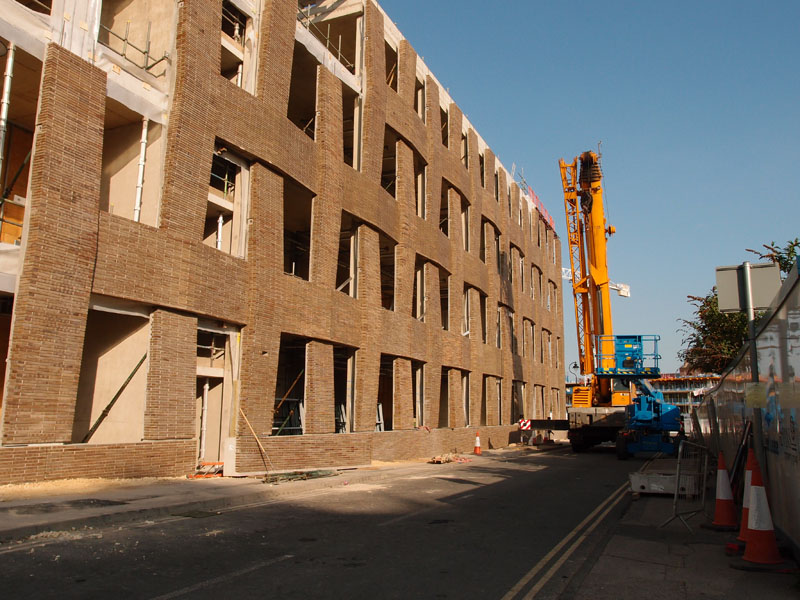 A sign on St Michael le Belfrey church made me smile … 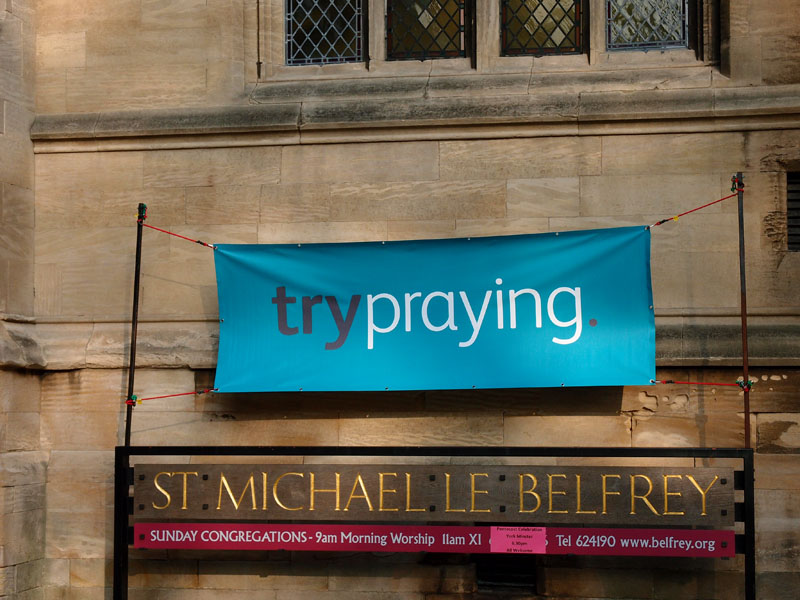 And I added to my collection of ‘examples of interesting lettering’, for a book I’m working on. 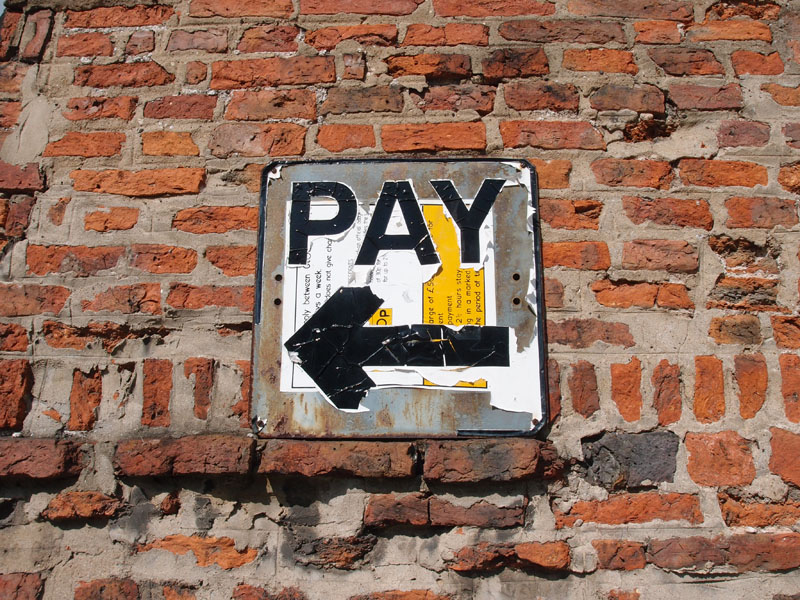 And also had many conversations about plans to repackage the content on this site, about ideas of ‘value’, what is valued, how much online content is taken for granted. The local explorations pictured above, some of them may be elaborated on at greater length, I’d like to, but it’s probably only possible if supporters enable it.

By Lisa @YorkStories • 31 May 2015 Miscellany To link to this page's proper location please use the > permalink.