The future of local media /2: hyperlocal? 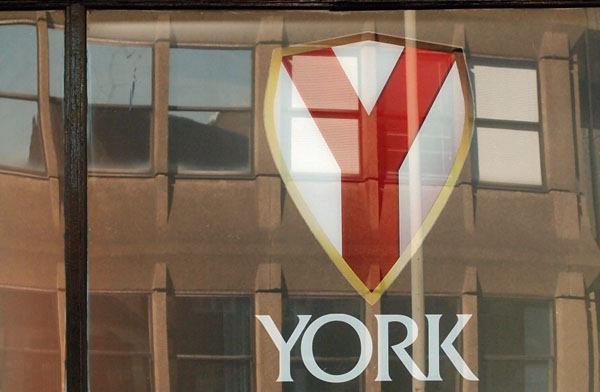 The changing landscape has left our established local press in a different place. Literally, in a smaller office between building sites, and in online terms as one of many sites offering news and views with a local focus. There’s also yorkmix.com and oneandother.com, now both well-established. The minsterfm.com website has in the last year covered many ‘breaking’ news stories. Steve Galloway’s blog covers local issues and local politics.

Away from ‘news’ but still with a local focus are blogs and sites covering local history from specific areas (such as the interesting Fishergate, Fulford and Heslington local history society site, and the Clements Hall Local History Group) and specific archives (eg Bootham School) as well as the main city archive.

Back in 2004, when I started my little ‘York Walks’ website, here on this domain, I found one personal site by a York resident, and other than that, as I remember it, we had only the Press. None of these sites had the now standard comments facility.

Things have changed so much. There’s an increasing recognition of the value of local knowledge, information, local history, and the internet has made it easy for us to share and discuss all areas of local interest. This is happening in other towns and cities too, of course. I often look at Seven Streets (from Liverpool), and the Sense of Place blog (also from Liverpool), the Leeds Citizen and several London-based sites.

Many of our local concerns regarding politics and the changes in our cities are similar, the same in every place. In every place are people facing changes in the local landscape, people concerned about particular buildings, or about the way ‘gentrification’ changes a place. 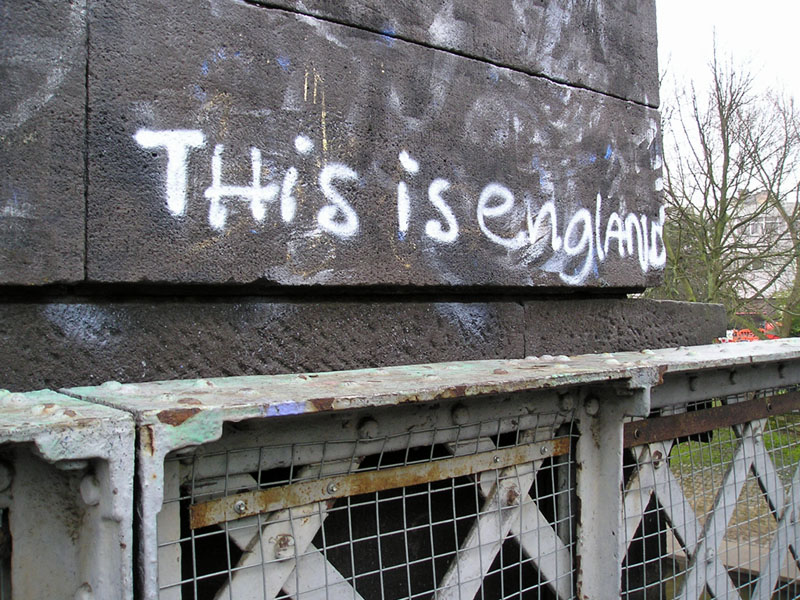 These ‘hyperlocal’ sites are now an established part of the online landscape. This site you’re reading, being so much focused on place, on a sense of place, is ‘hyperlocal’ in emphasis. The term seems fairly common now, my Googling suggests, though when I Googled it some years back, it wasn’t.

‘Hyperlocal for me has always been about local residents plugging the gaps in the media landscape based on raw passion for their communities.’

I’m not sure about the raw passion part, but this site you’re reading came from the desire to fill a gap I saw, back in 2004, and has adapted over the years in response to the other gaps I’ve noticed.

There’s clearly demand for hyperlocal content and recognition of its value. But then, of course, there’s the question of sustainability. Local sites don’t just need raw passion. To sustain them in the longer term they need hours and hours of work. Not just in writing the articles and taking the photos but in managing comments, answering queries sent by email, using social media, dealing with the coding and more technical aspects of the site, remembering to renew the hosting and domain names, etc etc.

It’s hard work, however passionate you are, and so many local sites and blogs don’t last.

This site you’re reading wasn’t set up to make money. After its first year it wasn’t really added to that much for many years. Back then it was fairly standard to have personal websites you just added to when you felt like it. The pace was slower. As I described in the page on the site’s history, this online presence of mine became more blog-like and regularly updated because of another site launching with the same name. So for three years York Stories was more regularly updated.

As the momentum built and the interest in it grew it was like having a part-time job. But one I didn’t get paid for. I already knew, in late 2013, that this wasn’t sustainable.

For a couple of years I justified it to myself as my ‘voluntary work’, and a gift back to the place I care about, and its residents. I did it because I could, and it seemed the right thing to do.

As I’ve been writing this page I’ve been looking online for information on other small local sites and how they’ve fared. An example from the US struck a chord, described in this article. The description of the site uses a similar phrase to the one I’ve used above:

The website was a gift from Milsaps and his buddies to the people of Raleigh. It was created to support localism and perpetuate the unique culture of the growing city.

The end product there had a broader/different focus, but there are similarities in the feeling and approach, and the work that goes into online content, ‘the endeavor of creating a distinctive voice of the city’, as the piece puts it.

New Raleigh quickly attracted tens of thousands of users and succeeded in establishing itself as a go to website. However despite growing readership and local support, Milsaps was unable to convert New Raleigh’s influence and leadership into sustainable profit which eventually led to its downfall.

Now, if you visit the site, it looks like this.

I’m fortunate here in that I have a fairly narrow focus on the place, and I’m not trying to cover news, culture, what’s on, etc. To sustain this residents’ record of York and its changes alongside my other work will I hope be possible in some form or other. But it will be better with the support of readers.

I wonder how many other smaller local sites have disappeared. One comes to mind, a local venture. Remember talkyork.com? Despite the obvious hard work put into it, engagement on social media, provision of news and a forum, it didn’t last long. I’ve also found several enthusiastic local blogs that petered out after a year or two, as so many do.

The ‘culture of free’ on the internet isn’t sustainable and is changing. Ad-supported sites have bigger and more annoying ads. Crowdfunding is becoming more common, particularly for startups and one-off projects. This is getting a lot of attention.

Something starting up, with a high profile crowdfunding project, is a visible and exciting thing. Less glamorous and interesting, but probably more important, is how we keep these things going, how we sustain them in the longer term, particularly those sites made and maintained by one person. Like this one.

Further thoughts on that on the next page.