A round-up of some local matters — planning applications, etc. 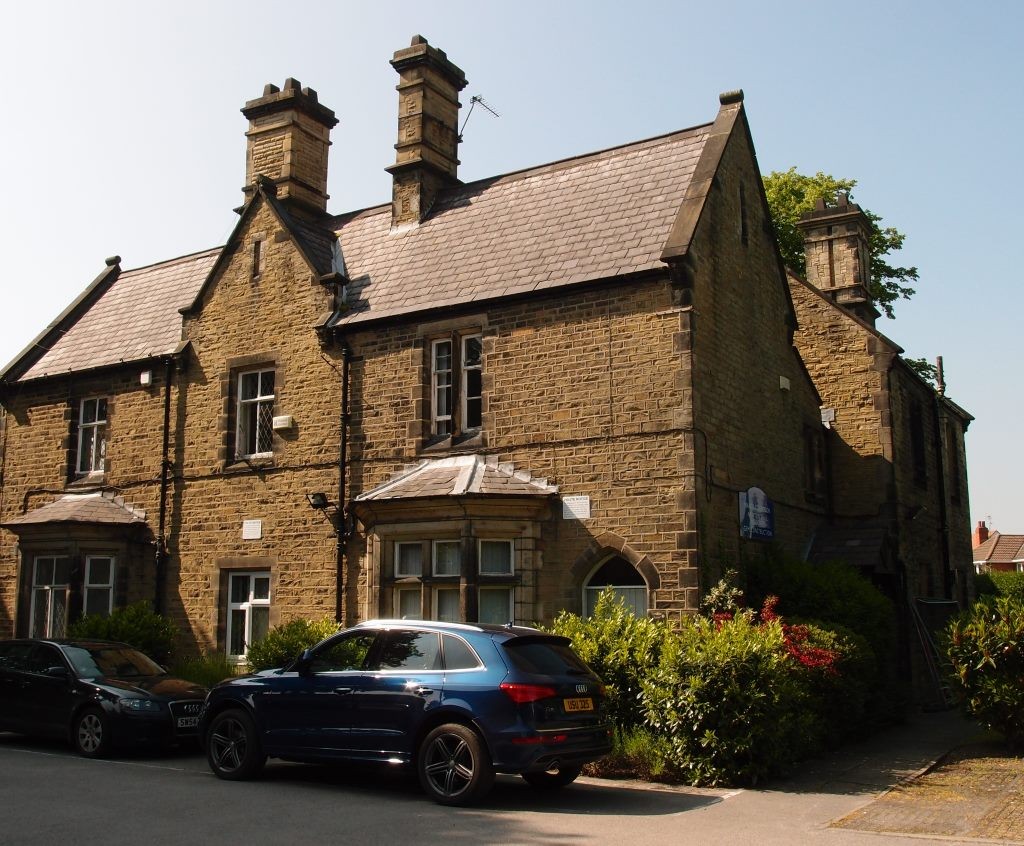 Plans have been submitted to demolish the existing 19th century lodge building and replace it with residential accommodation. An application was submitted last year for the same, but then withdrawn in the face of many thoughtful and considered objections. At that point it seemed like things may be turning in favour of preserving the well-built heritage assets we already have even if they’re not listed buildings, as is the case here. But apparently not.

As always, this raises questions regarding who owns what. There’s a public right of way along the river bank, between the boat house and the riverside steps. I’m wondering though about the ownership of the riverbank itself, and the trees on it. The answer may be in the documents available online, but I haven’t the energy or time to go ploughing through them at present. 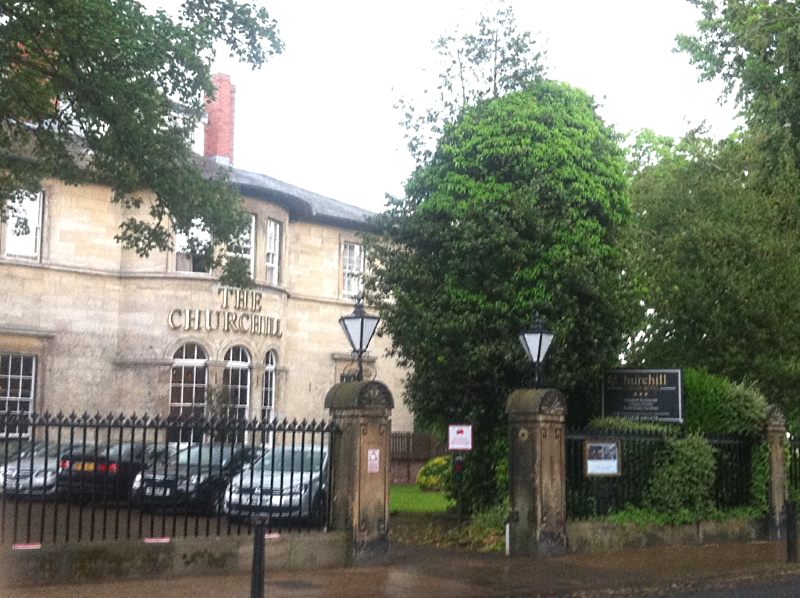 Though the proposed felling of trees on Clifton Moor has resulted in a large number of objections, the planning access pages have details of many other proposals to fell trees, for a variety of reasons. As at Clifton Moor, a tree in the grounds of the Churchill Hotel on Bootham (pictured above) may be felled because the owners feel it blocks the view of the hotel from the road. It is their tree, in their grounds, but it is within a Conservation Area, hence the application for permission:

Not far away from the Churchill Hotel there are also applications to fell trees on Bootham Terrace and in Clifton Dale, and of course many more in other areas of the city.

We have a duty of care to nesting birds through the nesting season, so I hope all this tree-felling, if approved, won’t be destroying any nests.

Meanwhile the council is considering its tree strategy, for the trees in its care.

And in other news 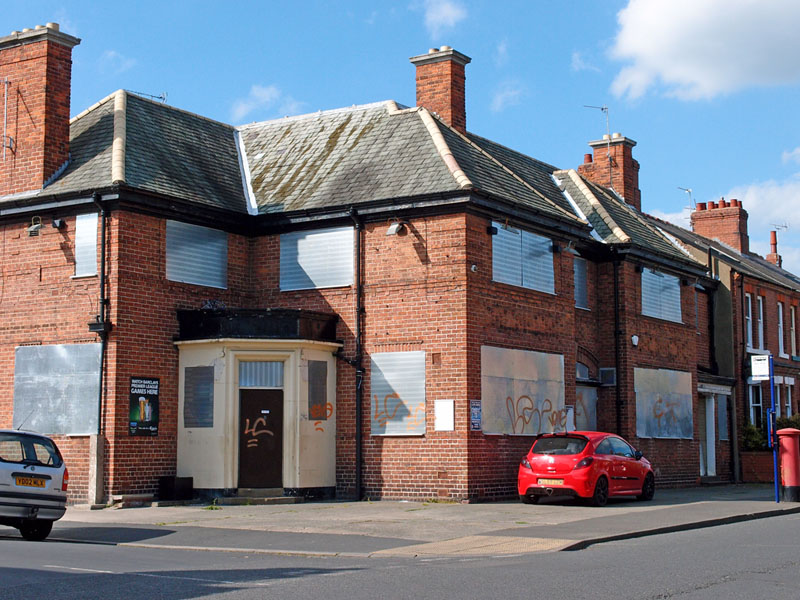 A story in the Press this week about the closure and relocation of Heron Foods seems to confirm a rumour I’d heard that the new store will be in (or on the site of) the Corner House, on Burton Stone Lane. I wonder if they’ll use the existing building or clear the site and build a new store. We’ll have to watch this space.

On a cheery note … 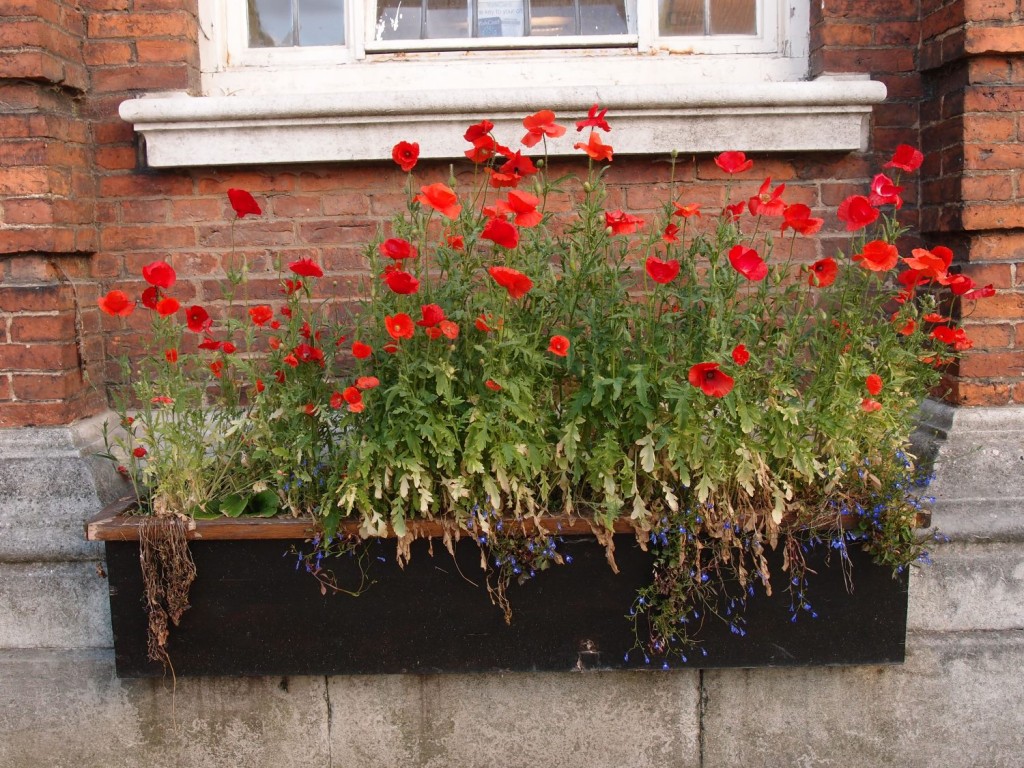 On an evening wander earlier this week I noticed some rather splendid flowers in window boxes at the library. Poppies in a window box isn’t a common choice, though they are a common flower out in wilder places. The lobelia below them was browning a bit, and they’re perhaps a bit wild and scruffy for some people’s tastes, but they did look beautiful, in a rare burst of evening sun. So I thought I’d share them with you, dear readers, in an attempt to bring cheer after what has been a rather gloomy week.

If you appreciate these pages and would like to see more of the same, there’s more information on this link on how to support this site.