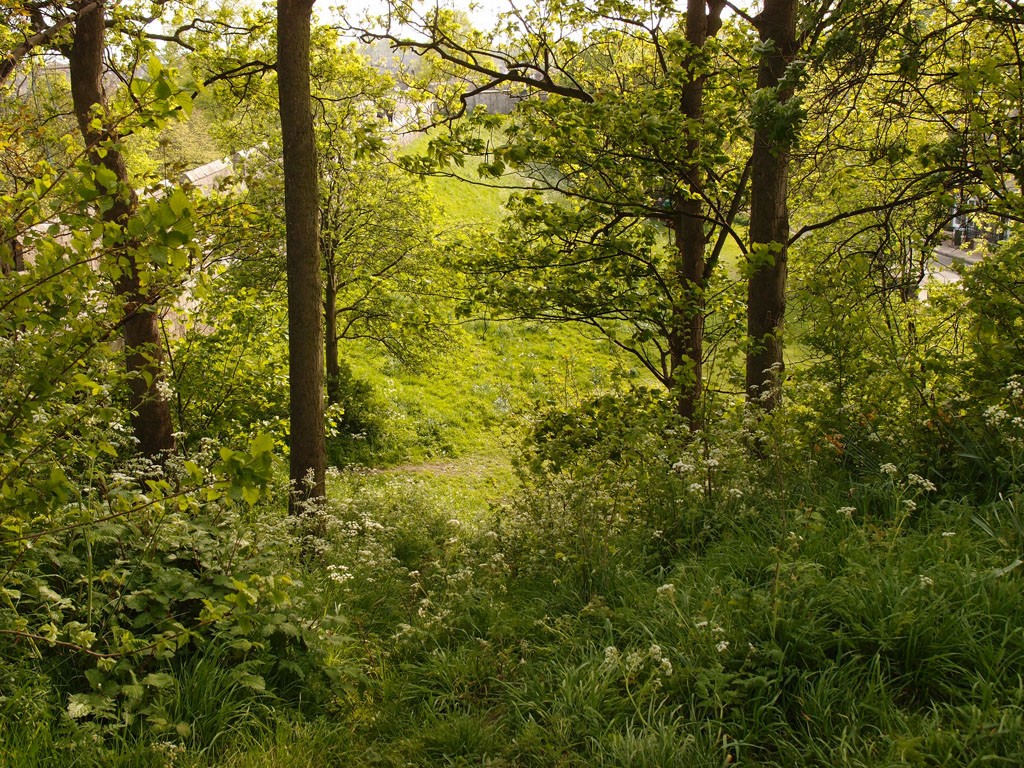 Just a quick page, after a busy day. But I wanted to mention Baile Hill. I’d prepared photos of it for these pages some time back, when I think I intended to highlight the charms of the place.

As has been the case so many times in recent years, with places I found had the most ‘stories’ in them, I decided against drawing more attention to it.

Earlier this week, on Twitter, though I’m not on Twitter much, I noticed that York Civic Trust had included a photo from Baile Hill and was ‘looking for suggestions on how to use this space.’

These days I don’t tend to express opinions on Twitter, but on this felt I had to, and looking at the other responses in relation to mine made me think a lot, and not for the first time, about the different ways of connecting with what we broadly call our ‘heritage’, and how we connect with what those significant places mean, and why I care, and whether I still should care, or just leave it all to anyone who feels they want to change/improve/alter/disrupt the places I feel a connection to.

Despite the miserable atmosphere of austerity and the general difficulty of so many people who are just about managing to pay their council tax each month, there’s clearly a lot of money available via other channels for some things, and so there’s the scanning around for where to spend it, on ‘improvements’. The inverted commas are deliberate, as it really means changes, and whether it’s an improvement depends on your personal viewpoint.

Increasingly … it’s about presenting our ‘assets’ to tourists, clearly. But in turning everything into that kind of generic signposted place … something has been lost, I reckon.

There’s no money to be made from tarting up Baile Hill to make it more tourist-friendly, so perhaps best to leave it be, the poor relation to Clifford’s Tower over the river. It has its own stories, its own growth. I’d rather have that.

If major work is to take place on Baile Hill then perhaps people in the Bishophill area, who live closest to it, should decide. Meanwhile, on my side of town, I’ve thankfully found a few significant, historical, evocative places where greenery does its own thing, and I hope they’re under the radar for some time to come.