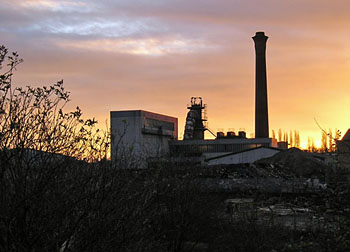 Often when I’m looking for information on a particular subject in the reference library I find snippets on another subject entirely, and scribble … More … → 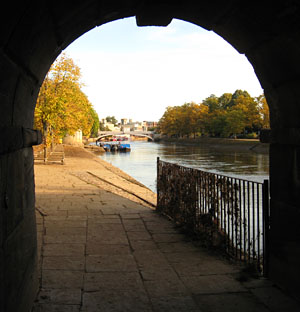 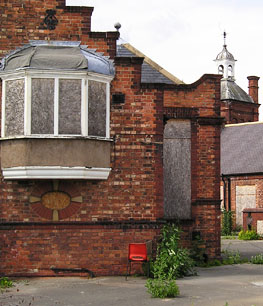 Online consultation: on the future of the libraries – City of York Council website.

Libraries really shouldn’t be struggling to justify their existence to get the necessary funding. If … More … →

Another building awaiting redevelopment is Shipton Street School, alongside the football ground, in the Bootham/Clifton area. It has been empty for years. 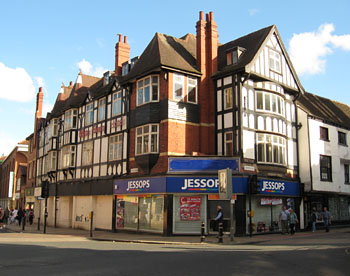 (For the latest on the White Swan: all posts tagged White Swan)

A planning application has been submitted for the redevelopment of the White Swan, Piccadilly, York’s most complained about “eyesore”. The … More … →

Guy Jefferson was a boy living in the village of Newton-on-Ouse at the outbreak of World War Two. The nearby airfield at Linton-on-Ouse had been constructed before the war. Tholthorpe airfield was built during the war. Guy remembers both, and the bombers flying from them. His wartime experiences led to … More … → 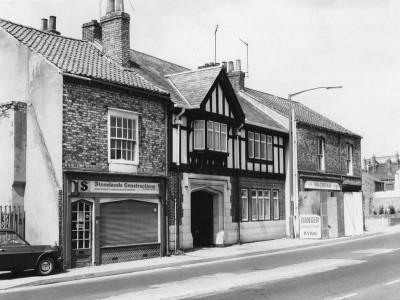 Memories of the Layerthorpe area and its terraced streets, and the John Bull. Including a YouTube video about the pub and the campaign to save it. It also records a lost landscape in its wider views of the street and surrounding area – note the gasometer.