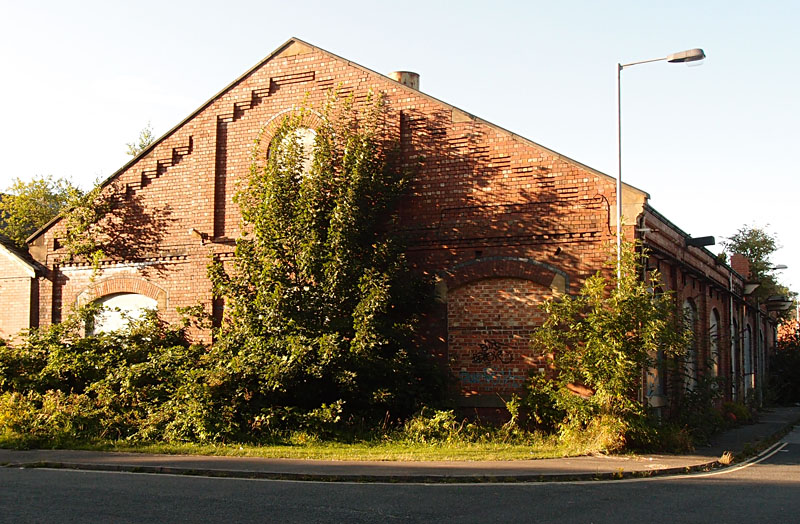 The consultation on the York Central site has been difficult to address on these pages, but I felt some kind of responsibility to try to do that. I’ve found it exhausting and disheartening, in general, but have kept going out of some kind of weird sense of civic duty. With mixed feelings. On the one hand it seems really important, on the other hand I sense that there’s not a lot of public interest and realise that most of this has been decided already.

And then there’s the rather startling difference in views in our ways of seeing the site to begin with. A recent piece in the Press included this comment:

Cllr Sonja Crisp, Lord Mayor of York and Holgate councillor said: “We have a clean slate here, so if you have any ideas as to what to do with the place, say them. Once it is done, it is done.”

The last sentence is correct: once it’s done, it’s done.

The first part of the statement is nonsense.

Nowhere in built-up York is a ‘clean slate’, and the York Central site most definitely isn’t.

And we’ve demolished more of that fabric since then. 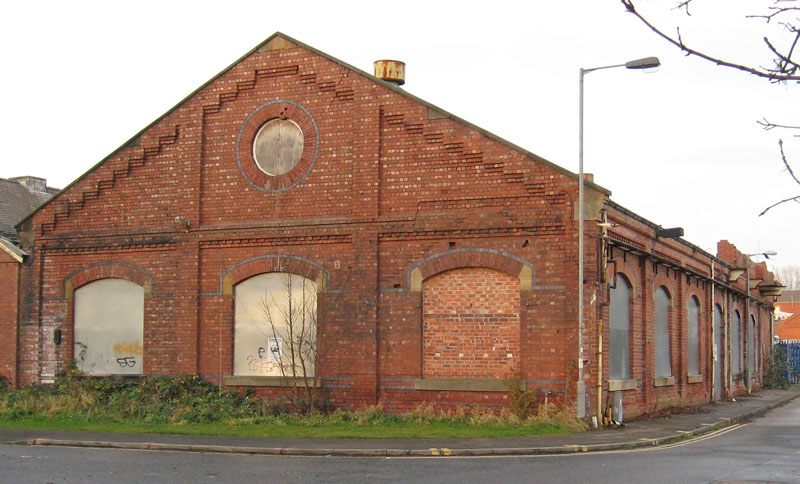 But over on Holgate Road are the much-reduced remains of what was the carriageworks site. And one of the reasons I’ve found the York Central consultation documents so difficult and challenging to engage with is that their representation of the ‘heritage’ makes those buildings essentially invisible. (Or perhaps they’ve been demolished already and no one noticed.)

Everything else has a number and note in the key. The carriageworks, and the canteen building that once formed part of its entrance, they’re not highlighted at all. Why is that?

I’ve realised for a long while that the powers that be have been plotting how to get access to the site, to ‘unlock’ the development, and bringing in some kind of bridge straight through the middle of the old carriageworks canteen is the way they’ve already decided to do it. I don’t know why they couldn’t bring the road in over the grassed area to the west of the carriageworks buildings, but this consultation doesn’t offer that option.

I’ll be honest, when I looked at these plans at the end of last year and when I’ve looked at them every time since, I’ve felt like this is another example of how alienating and unpleasant 21st century York can feel at times. Deciding to demolish heritage assets of community value and significance without asking the community if they mind is one thing, but trying to gloss that over by not bothering to acknowledge that the buildings even exist is … well, appalling and depressing.

It’s like the King’s Square consultation, which if I recall took a similar approach to the mulberry tree on the raised area. Already doomed, so they didn’t bother to ask, they’d already decided.

I/we saved that tree, but I doubt I/we can save the carriageworks canteen, even though it’s a more attractive building than anything they’ll build now, and with more cultural and historical significance than any road that will replace it.

I’ve got no good feelings about the York Central proposals as they stand. I also doubt that anything I say will have much impact, and perhaps that applies to most of us. But this ‘heart of York’ deserves attention, so I’ve done my best, in a heavy-hearted kind of way. I suspect that the site will a) have much of its heritage and meaning destroyed and b) will be filled with office blocks they’ll find it hard to fill and … well, if you’re still reading and are still interested, I’m intending to email a condensed version of all this as a comment, tomorrow, and will share it on this site so anyone can cut and paste bits of it they agree with, if they’d like to.

Comments can be made via email to: yorkcentral@york.gov.uk and more information can be found at www.york.gov.uk/yorkcentral. If you’d prefer to give your views via the online questionnaire it’s on this link. Deadline for comment is midnight on 18 February.

On the council’s website, in the list of ‘character statements’ for the suburban areas of York, read this, number 31 on this list, on the significance of the buildings in the area. From that:

The canteen buildings (1888) at these works have been nominated for inclusion on the Local List of Heritage Assets as the last remaining social building in the carriage works complex.

and see the ‘Related posts’, below, leading to other pages on this site.

Though it appears to be a waste of time, this page, as so few people care and those voices that do don’t reach and break through the dominant narrative, York as it is now.

But there will be more interest no doubt when numerous individual lives are inconvenienced by the horrendous congestion on Holgate Road as a result of this new road and the construction-related traffic. Which will be much worse, far more polluting, than all those men on bikes leaving the carriageworks, which some of us remember.