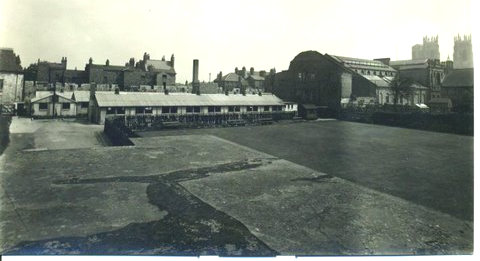 This exterior view shows the hutments complex, with the Minster towers on the right of the photo. The large building is the Art Gallery, and St Mary’s Tower is just visible on the extreme left.

They were used originally as a service hostel or leave club for members of the Royal Canadian Air Force stationed at local airfields.

The photos were sent to the Yorkshire Air Museum in 1998 by Oscar MacPherson, of Ontario. The accompanying letter explains that the photographer was a Mr Speed, the official government photographer for the area.

The photos below are interior views of the hutments in their original form as a service hostel, when the place was new and the floors were shiny. The buildings were demolished in 2011.

‘Your Committee have agreed to raise no objection to the requisitioning by the Ministry of Works of a site at the rear of the Art Gallery for use as a Leave Club for members of the Royal Canadian Air Force, subject to certain details which they have authorised the Town Clerk, City Engineer and Curator to settle.’
– Art Gallery Committee, February 1944 (York City Council minutes) 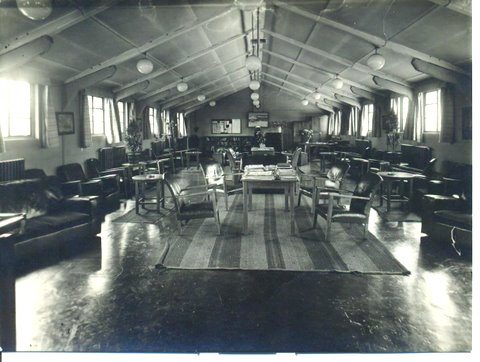 I’ve been reading through the city council minutes for more background on these buildings. It seems they were briefly the subject of some wrangling, post-war. Minutes dated 3 May 1946 note that the Ministry of Education wants to acquire the ‘Canadian YMCA Hostel’, but also note a ‘contrary proposal’ put forward by the Canadian YMCA ‘to continue the use of these premises for purposes other than the war-time purpose for which they were requisitioned.’ What this purpose was isn’t recorded. The buildings were however quickly adapted to educational use, and served this purpose for decades after the war.

See a history of the hutments for more information on these buildings and their use since the 1940s. 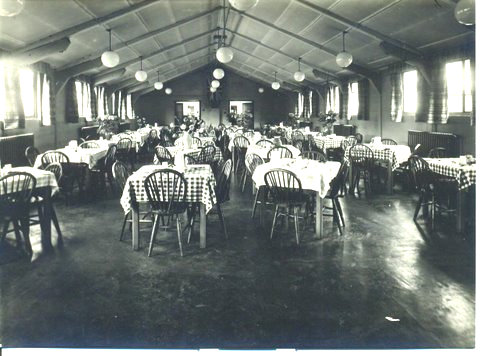 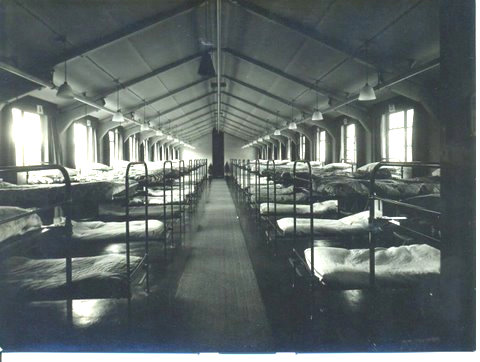 With thanks to the Yorkshire Air Museum.