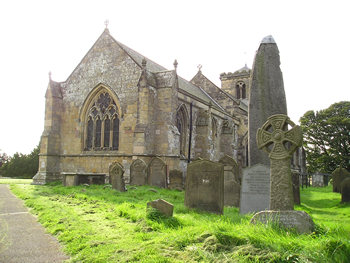 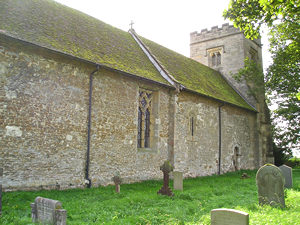 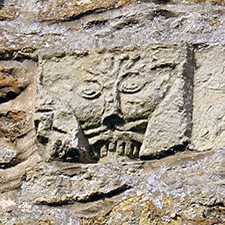 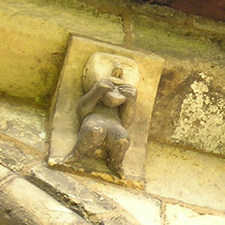 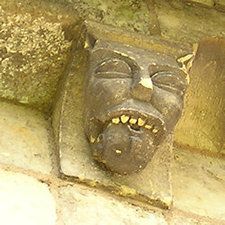 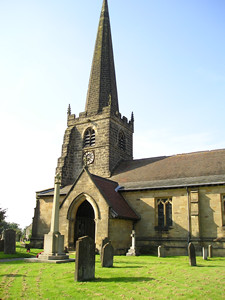 This visit was unusual in that it was vaguely planned – planned to coincide with the Heritage Open Days in 2006. I didn’t know which of the many churches participating in the scheme … More … → 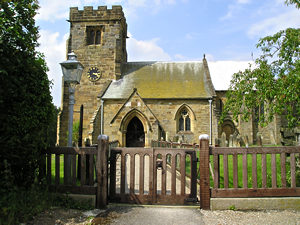 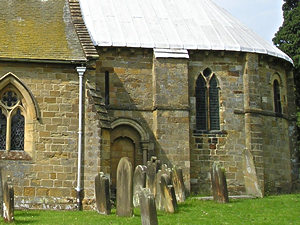 On this occasion the visit was prompted by research into my family history, which seemed to show that some of my ancestors were baptised here, … More … →