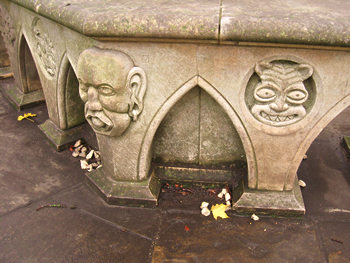 By the venerable stone of York Minster, and of the Minster library, and the remnants of the old Archbishop’s Palace (now a war memorial), is this rather more modern stone creation, made a mere ten years ago. It is octagonal in shape and serves as an extra bench in this popular park. It was a collaborative creation by a group of stone carvers in 2000, and is decorated with many faces. Over the years, the stone has gained some green, weathering handsomely. 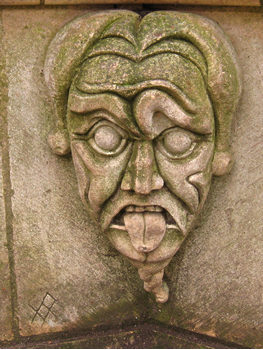 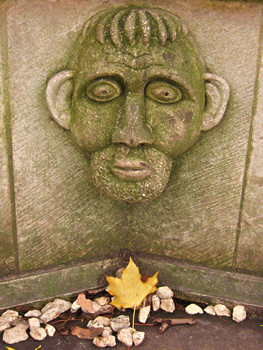 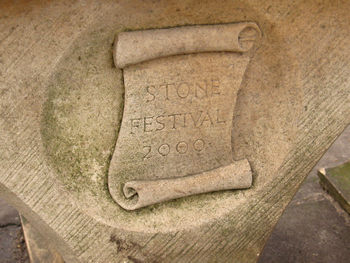 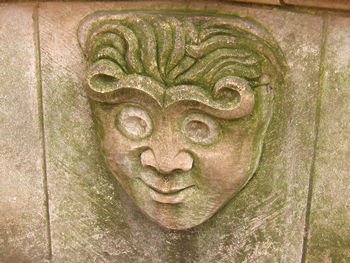 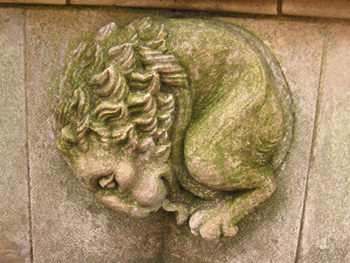 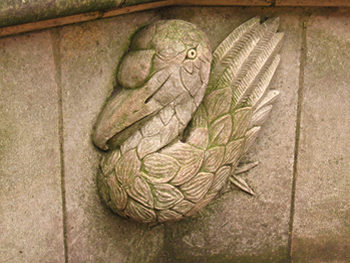