This floor plaque, at the National Railway Museum’s Main Hall, records the scale of the damage to railway property on the night of the ‘Baedeker raid‘ – reminding us perhaps that the city’s importance … More … → 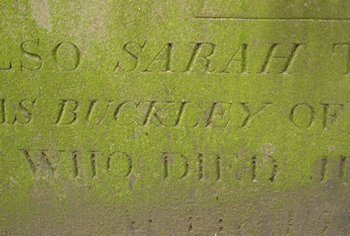 The cholera burial ground is a small grassed area close to York station. York residents like me barely give it a second thought, having passed it so many times. Visitors to the city arriving … More … → 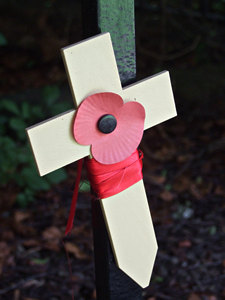 In Dean’s Park, by York Minster, are a series of stone archways, obviously a remnant of a medieval building. This remaining wall faces the north side of the Minster, across the park that in summer is … More … → 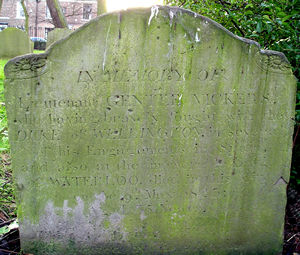 He bravely fought memorable battles, despite being christened with a first name not particularly suggestive of a military career. 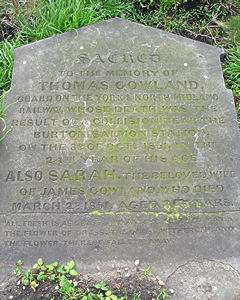