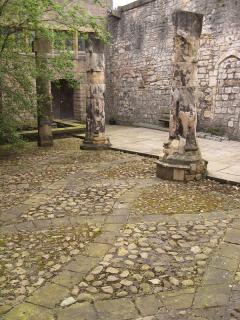 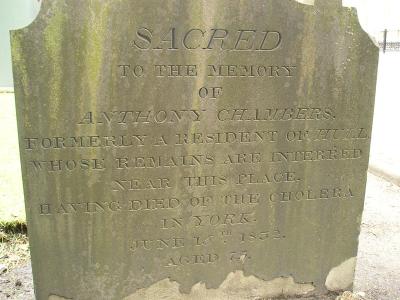 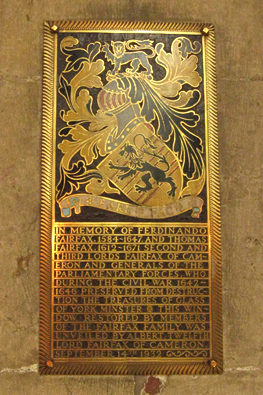 This brass plaque in the chapter house of York Minster remembers two members of the Fairfax family, and acknowledges their role in protecting the stained glass so many of us have gazed at in awe in … More … → 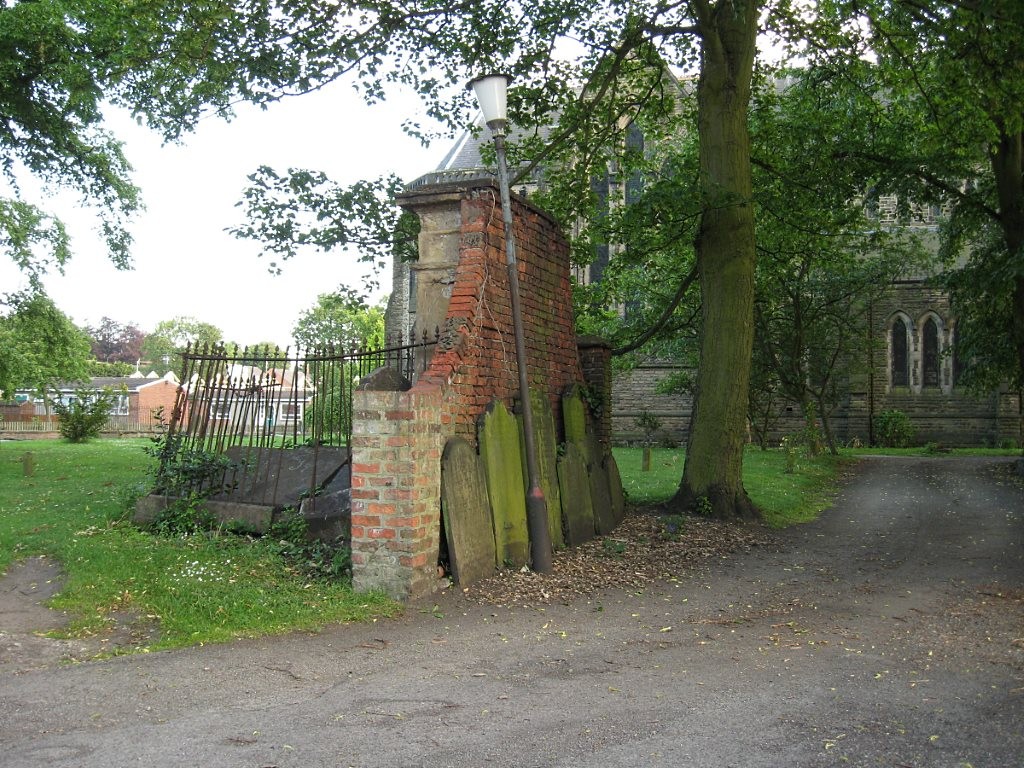 A once grand monument now collapsing, a reminder of a tragic incident on the River Ouse when many members of the Rigg family lost their lives. 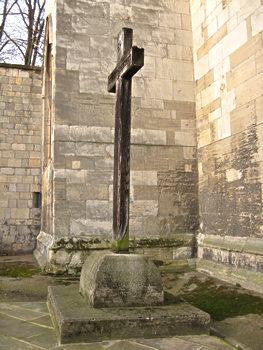 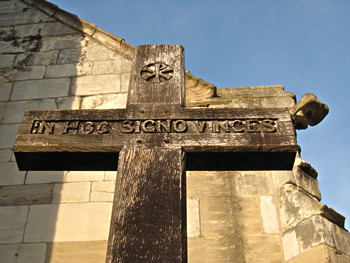 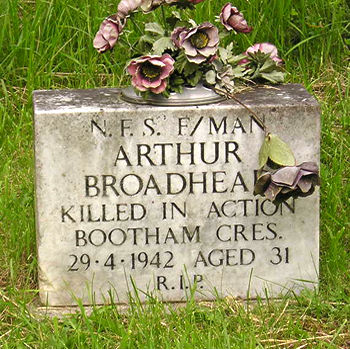 This headstone in York Cemetery marks the resting place of one of the casualties of the ‘Baedeker raid‘ on 29 April 1942. Arthur Broadhead was a fireman with the National Fire Service, and … More … → 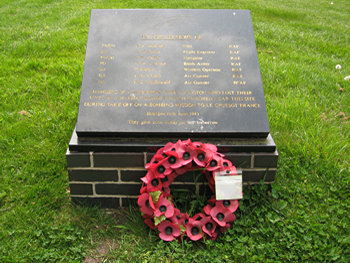 A memorial on Fulford golf course, not far from the university … More … → 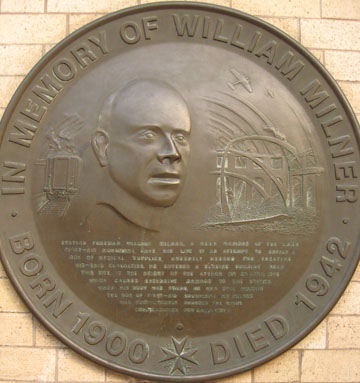 Station Foreman William Milner, a keen member of the LNER First-Aid Movement, gave his life in an attempt … More … →