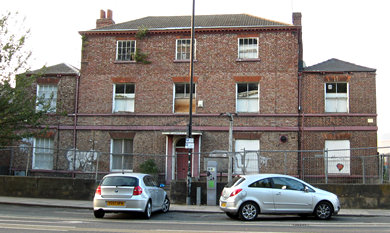 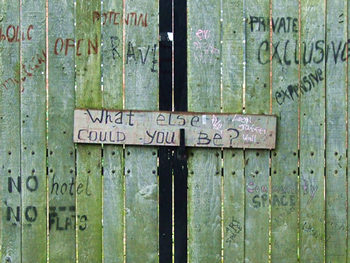 The wooden bar across them asked ‘What else could you be?’ – which seemed at first … More … → 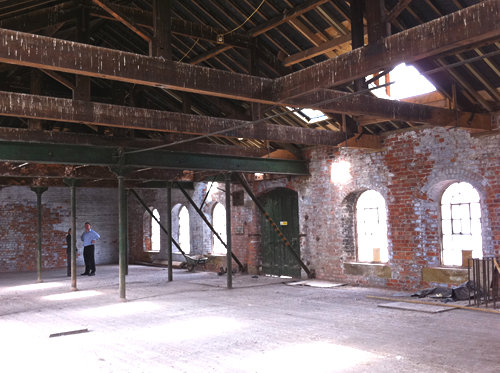 I know that other people may be wondering what kind of state the building is in on the inside. Here are some photos of the interior taken in June 2011, … More … →

Update – For recent updates on this building: see all pages tagged White Swan. This page was written a few years ago and is mainly a history of happenings (or lack of them) during the recent decades of closure. 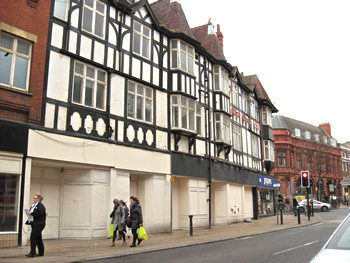 Piccadilly was extended to cut through to Pavement and Parliament Street in around 1911, and this building is one of a few still surviving on Piccadilly dating from those developments in the early part of the … More … →